With the release of Pokemon GO, I have been thinking about gen 1 Pokemon recently and decided to make this list of my top 10 favorite pokemon from Red, Blue, Green (if you are Japanese) and Yellow version. These are my personal favorites, I don’t really care about stats or what not.

What is not to like here? Regarded by some as the original fighting Pokemon. This is literally a cuter version of Shiva, the god of destruction!

I have always liked robots and mechs, and Magneton is closets that came to those things in Gen 1. I mean just look at it. It is hard to figure out what this thing is thinking about. 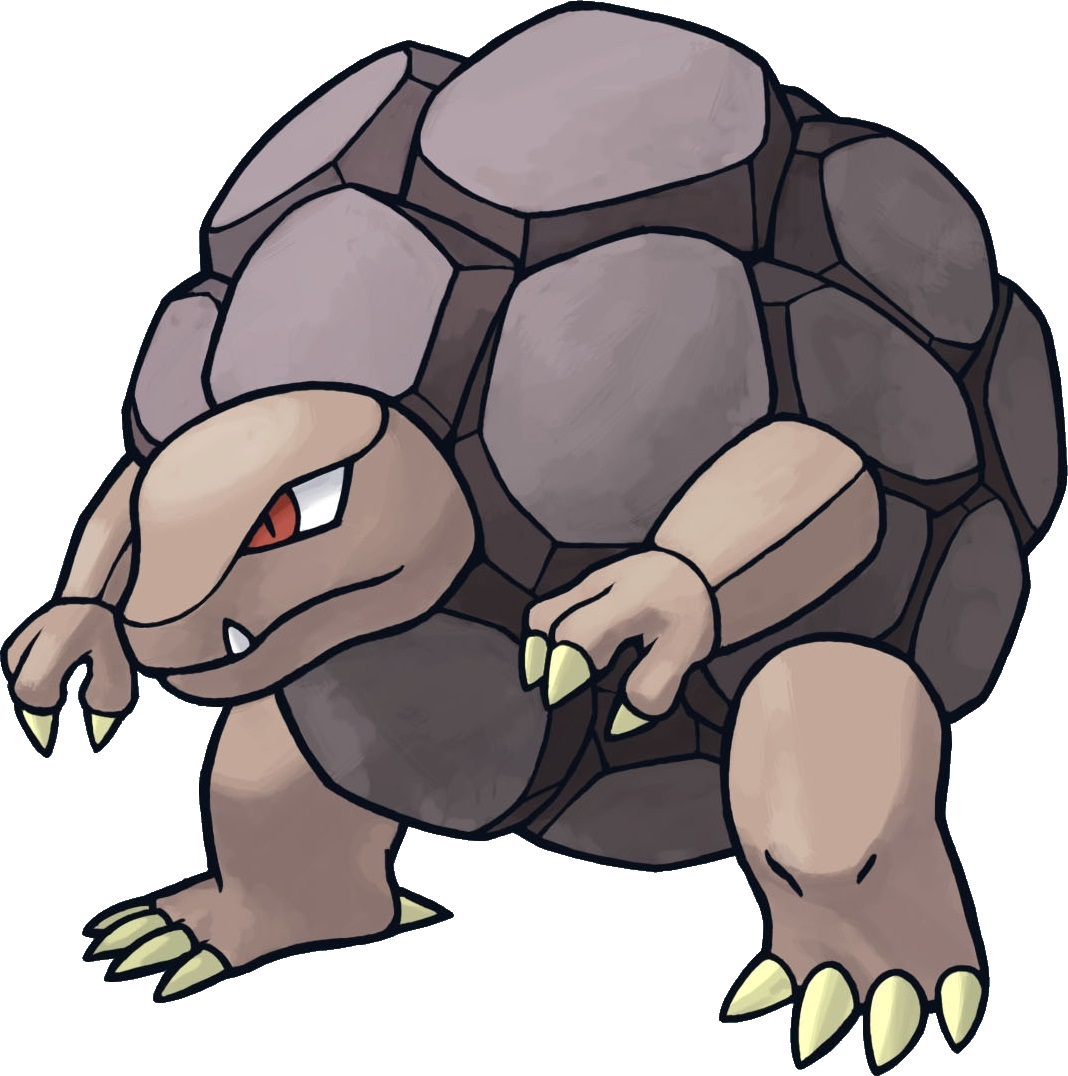 I guess the simplicity in this guy’s design is what drew me in. But I always wondered why he lost his extra set of arms he had when he was Graveler. 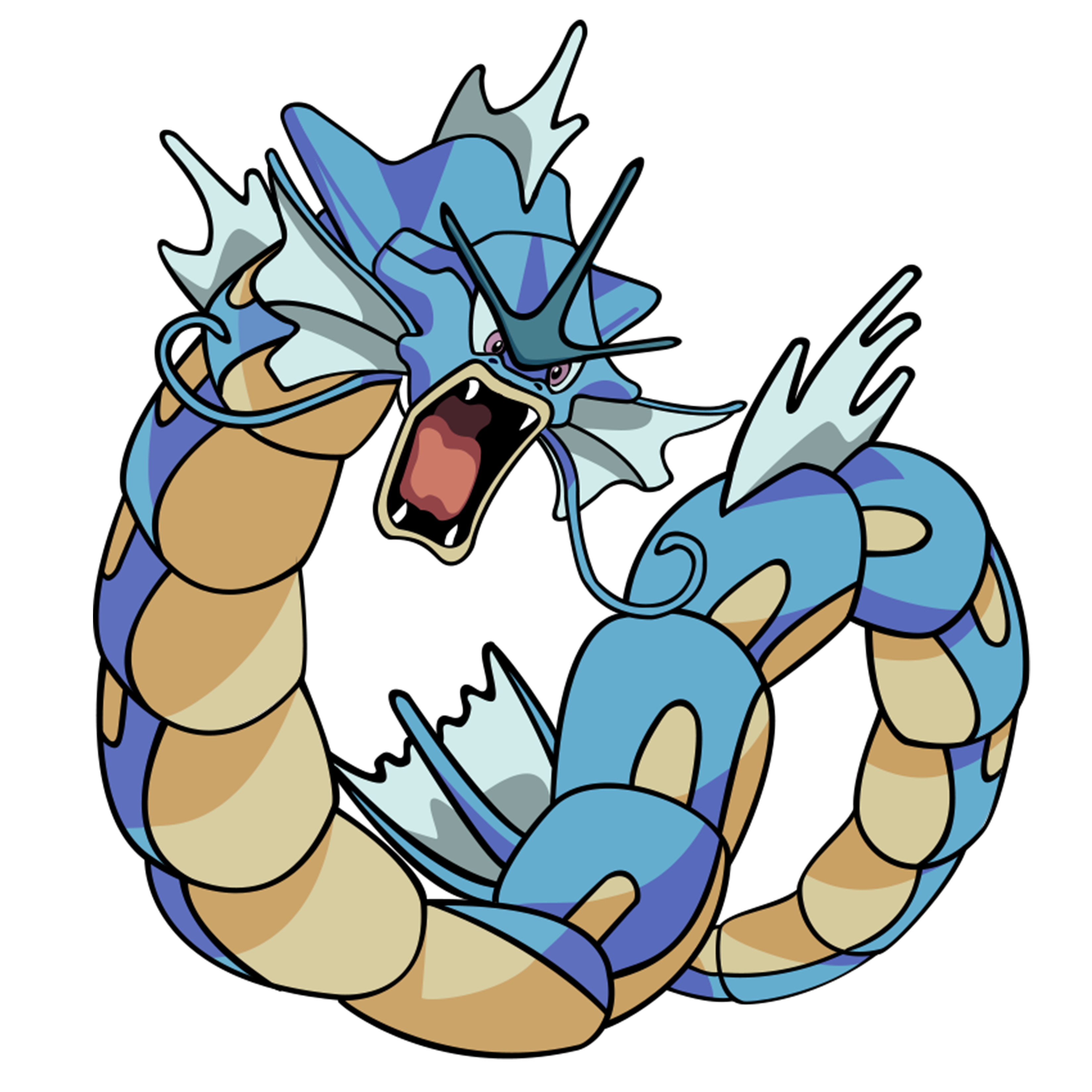 Gyaradoes just looks like the traditional Chinese dragon sans arms. He was terrifying and destructive force of nature. For a time I thought he evolved from Dragonair, but I thought it was cool that he evolved from pathetic Magikarp.

Snorlax is one of the rare non-legendary-story Pokemon that all gamers who played the original games remember. Also the one from the Special manga was the power house in Red’s team that was all muscles. 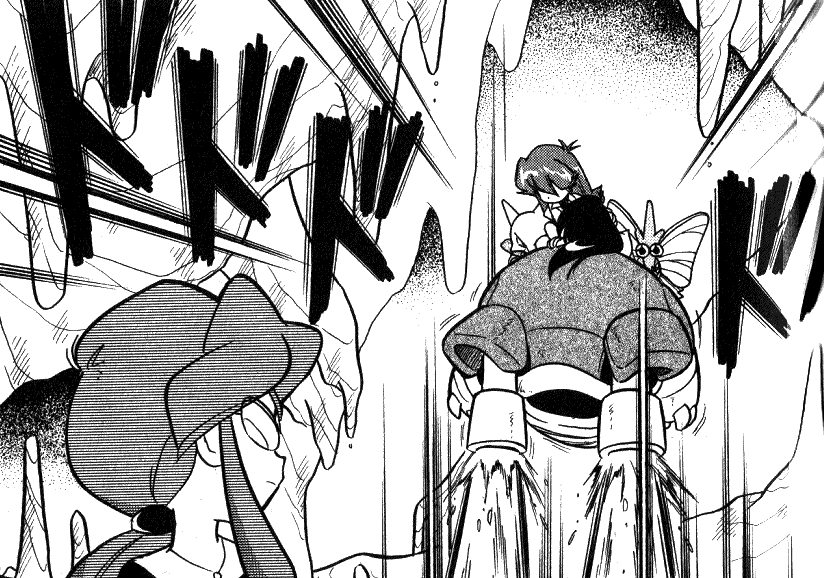 The Blastoise from Pokemon Special manga was the best! Using Hydro Pump he can fly to places and was just a tank on Blue’s team. It was versatile and efficient! 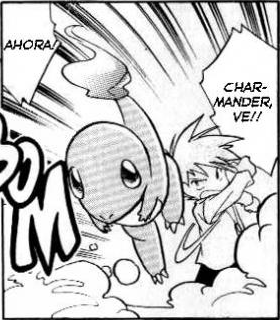 Sure Charizard is cool, but I always liked the baby form better. Charmander and the rest of the starters have this innocent eyes that you just cannot help but like. Especially Charmander from the Special manga looked more hyper than some of the other iterations.

Yeah yeah, people make fun of the Grass type starters but I like Bulbasaur. Especially because he was Red starter Pokemon in Pokemon Special series! I highly recommend it if you haven’t read that series. 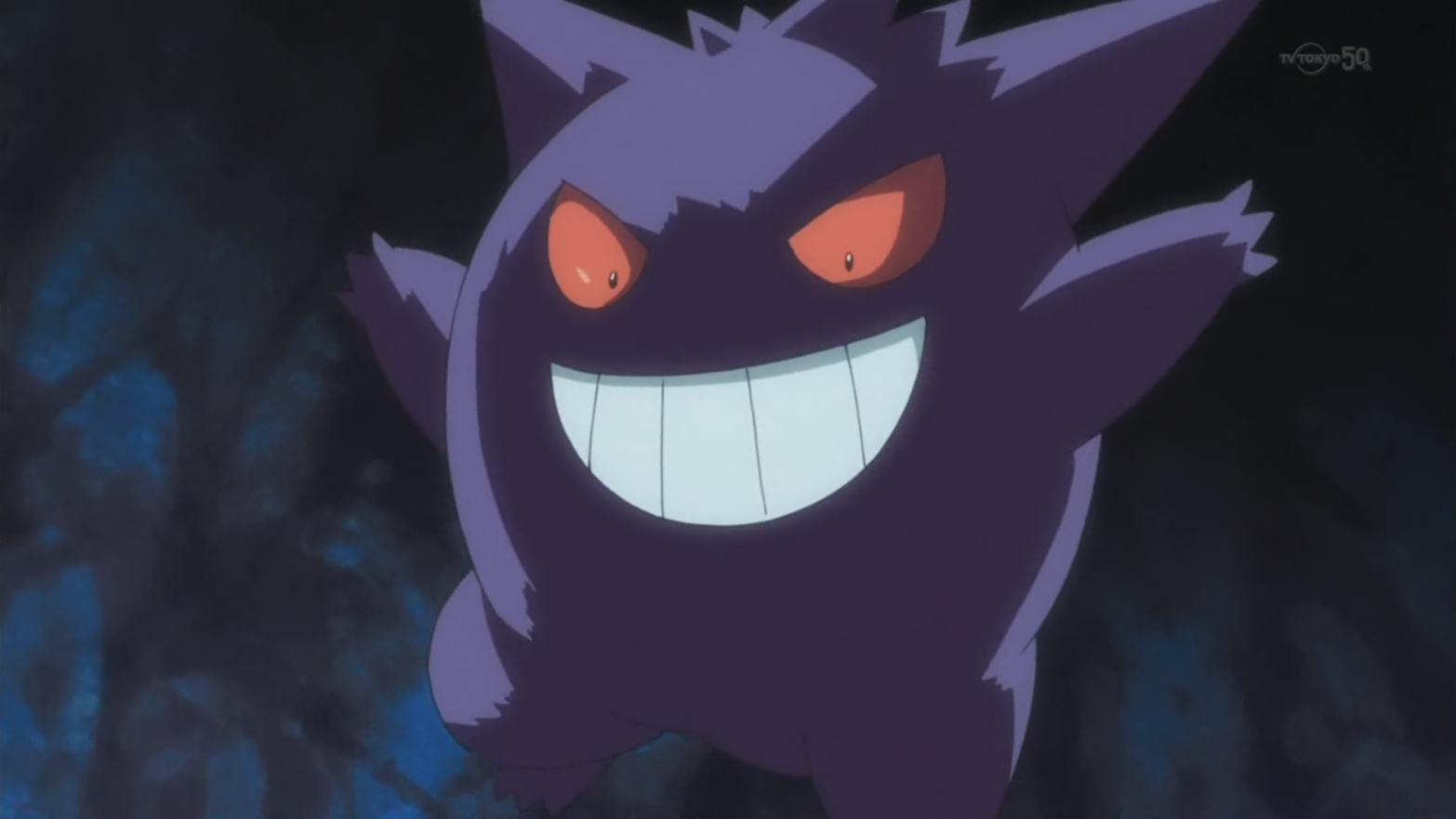 Gengar has always been my favorite from Gen 1. When I was a kid, I was obsessed with drawing Gengar over and over again. Not sure why, but I loved drawing this guy, and he may be the reason why I started to draw and eventually become a designer. So he is my favorite! I try to get this guy in every game I have!

I will have the Gen 2 list up next week. Who are some of your favorites?