Not sure if anyone was waiting on this, but here is the fifth list for my Pokemon favorite. Here is gen 5 from Pokemon Black and White!

Here are links to previous lists if you are interested: 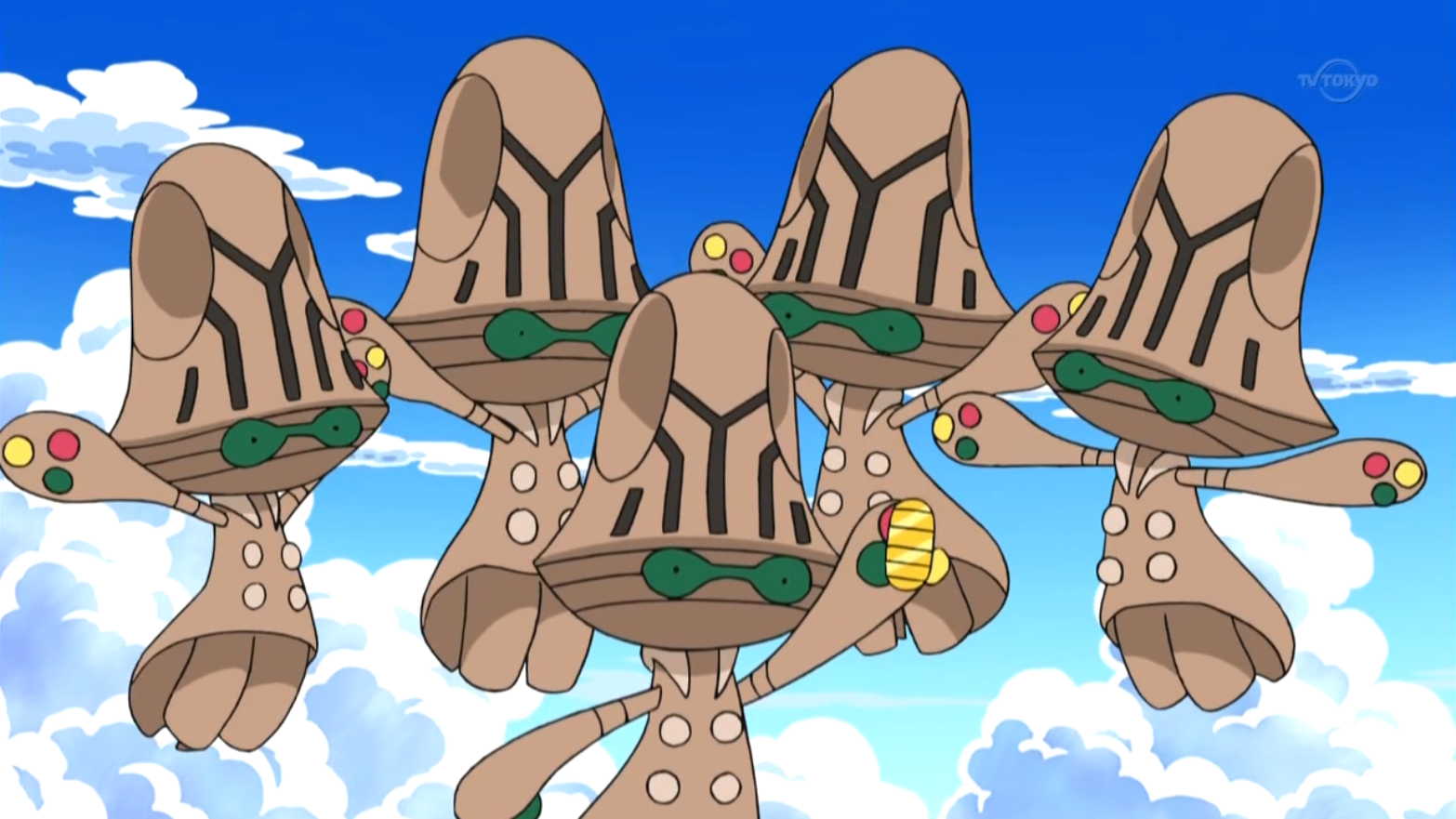 At first I thought I encoutered aliens in a Pokemon game and I was very confused. Then I managed to catch one, and I was like oh…. okay. These guys have have distinct design and look like they from another planet, a different one from where Deoxys came from. And who doesn’t like aliens? 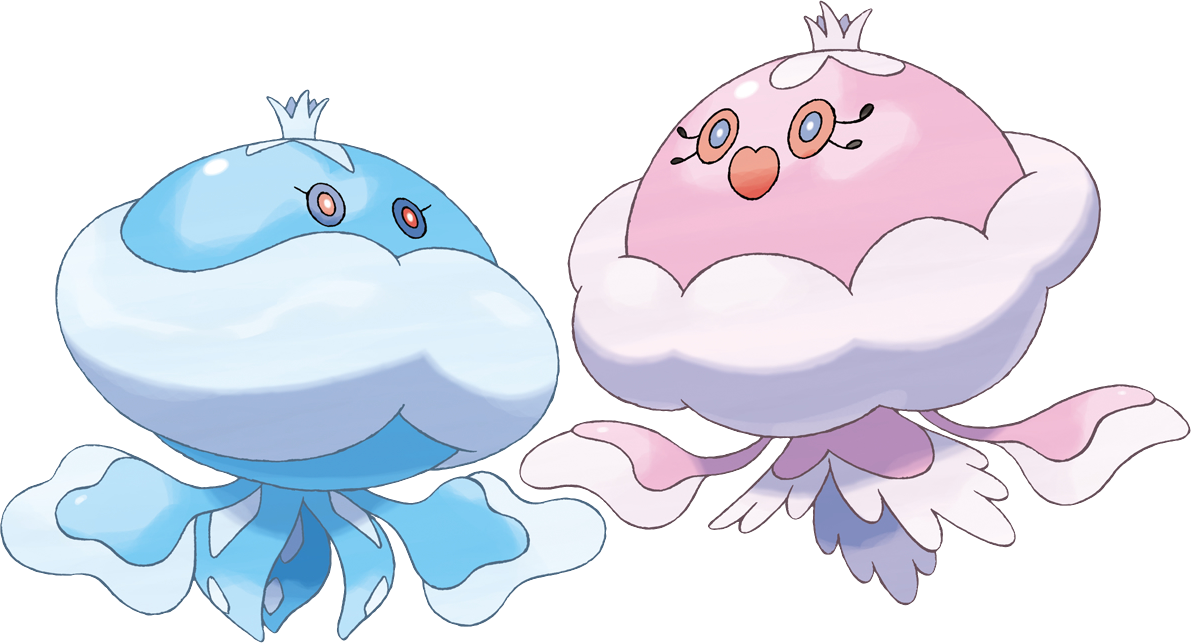 I always found sexual dichotomy fascinating in animals and Pokemon. Starting with Gen 1’s male and female Nidorans. Here, the dichotomy is very clear and pretty goofy, I like it. And these are Ghost types so what is not to like?

You know those dolls found in backgrounds of Japanese anime? The with a missing eye that usually looks angry? Now take that doll, make it happy and give it tiny limbs, and voila, Darumaka. 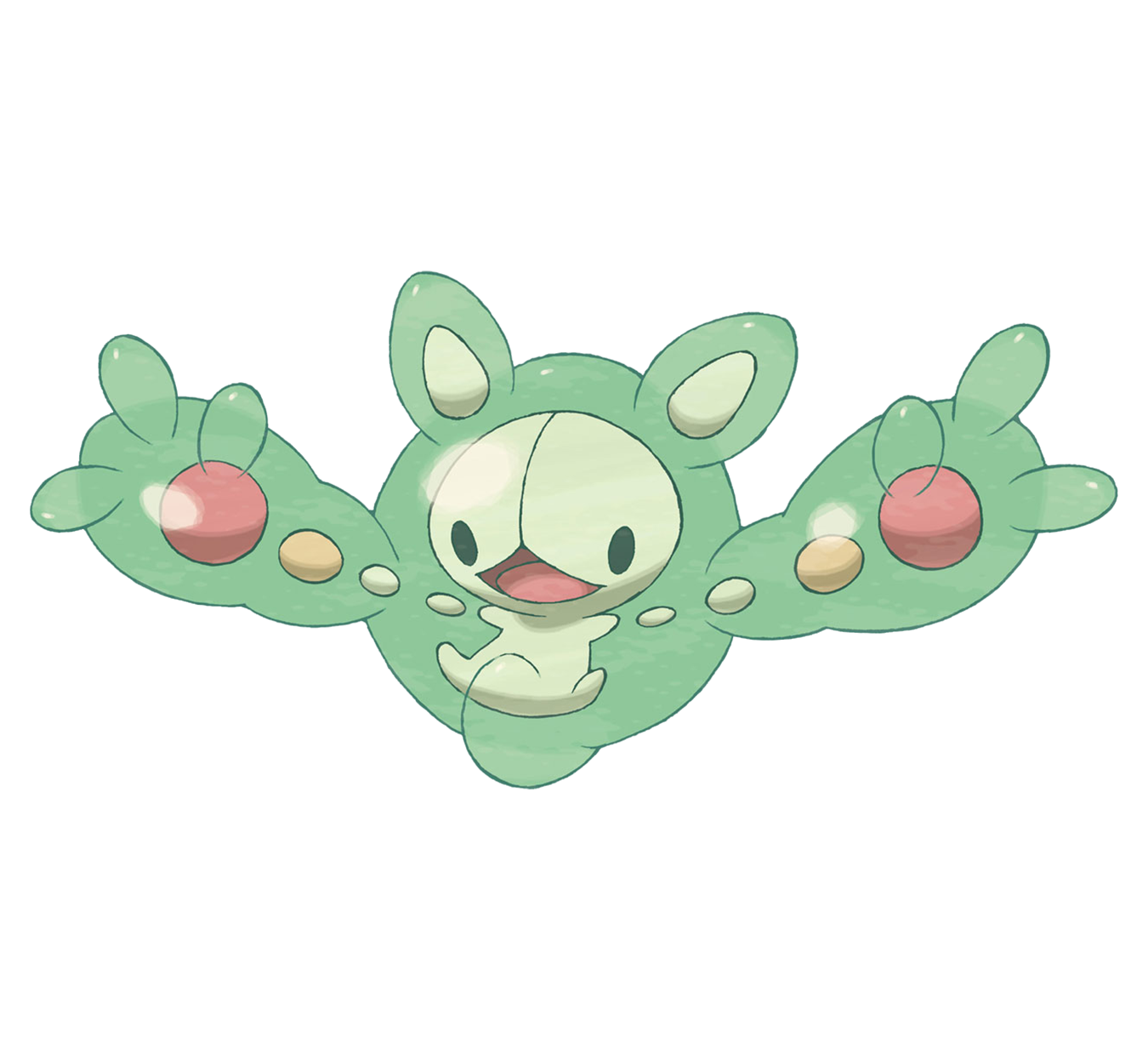 Of all science classes I took in school, Biology has always been my favorite. And Reuniclus and its evolution line is based on the essence of biology, cells. I wonder if these guys are related to Deoxys in any way as they are both inspired by the wonders of the life’s building blocks.

Just look at this thing, it’s so cute! I don’t know why, but for a time I was under the impression that this Pokemon was a legendary…. Well it’s not, but it is still very adorable. 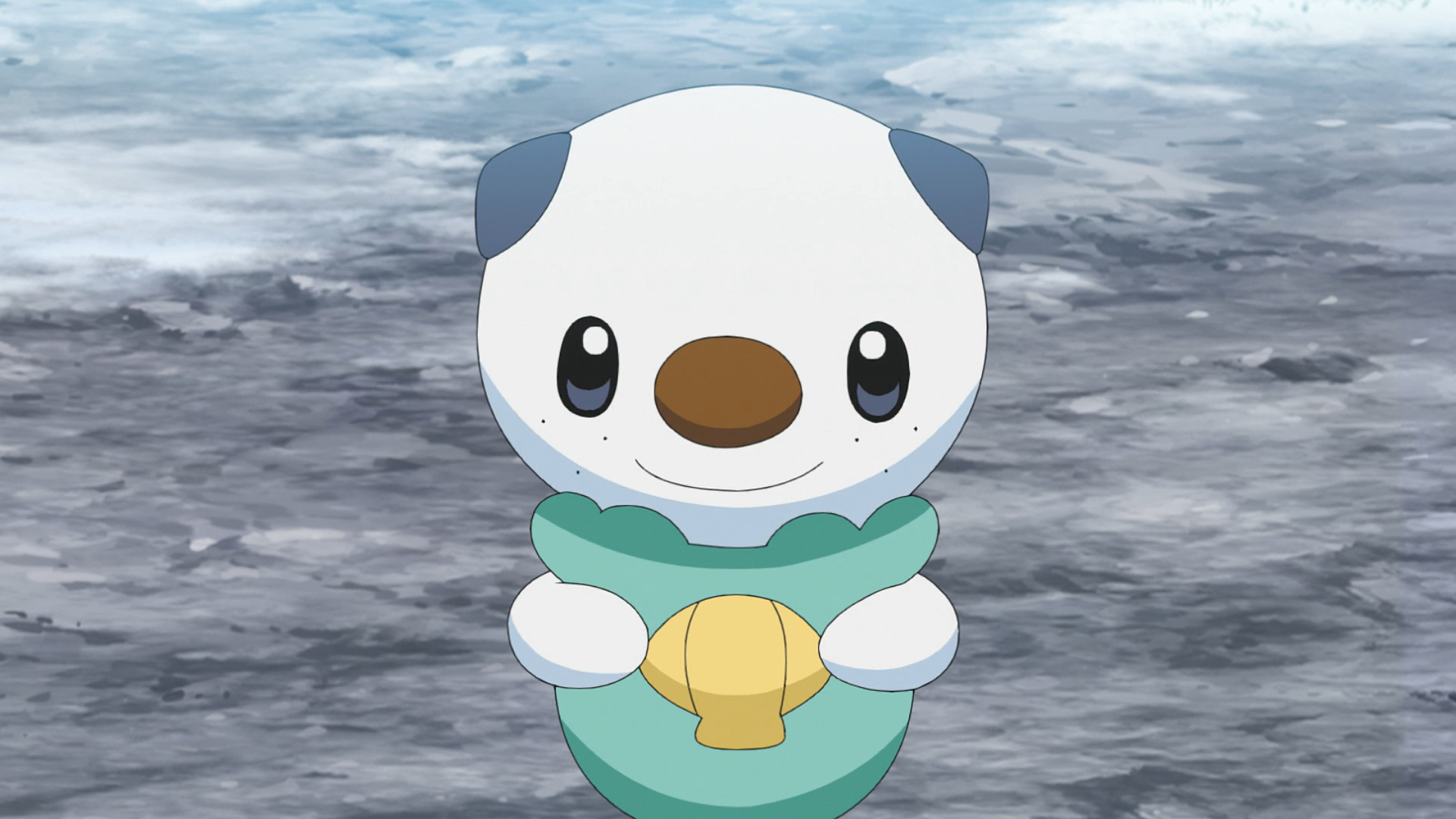 At first, I thought Oshawott was ugly, and part of me still kind of does. But after a time, and a lot of fanarts for this this little guy, he started to grow on me a little by little. And now I think he is a fine fit for a starter. 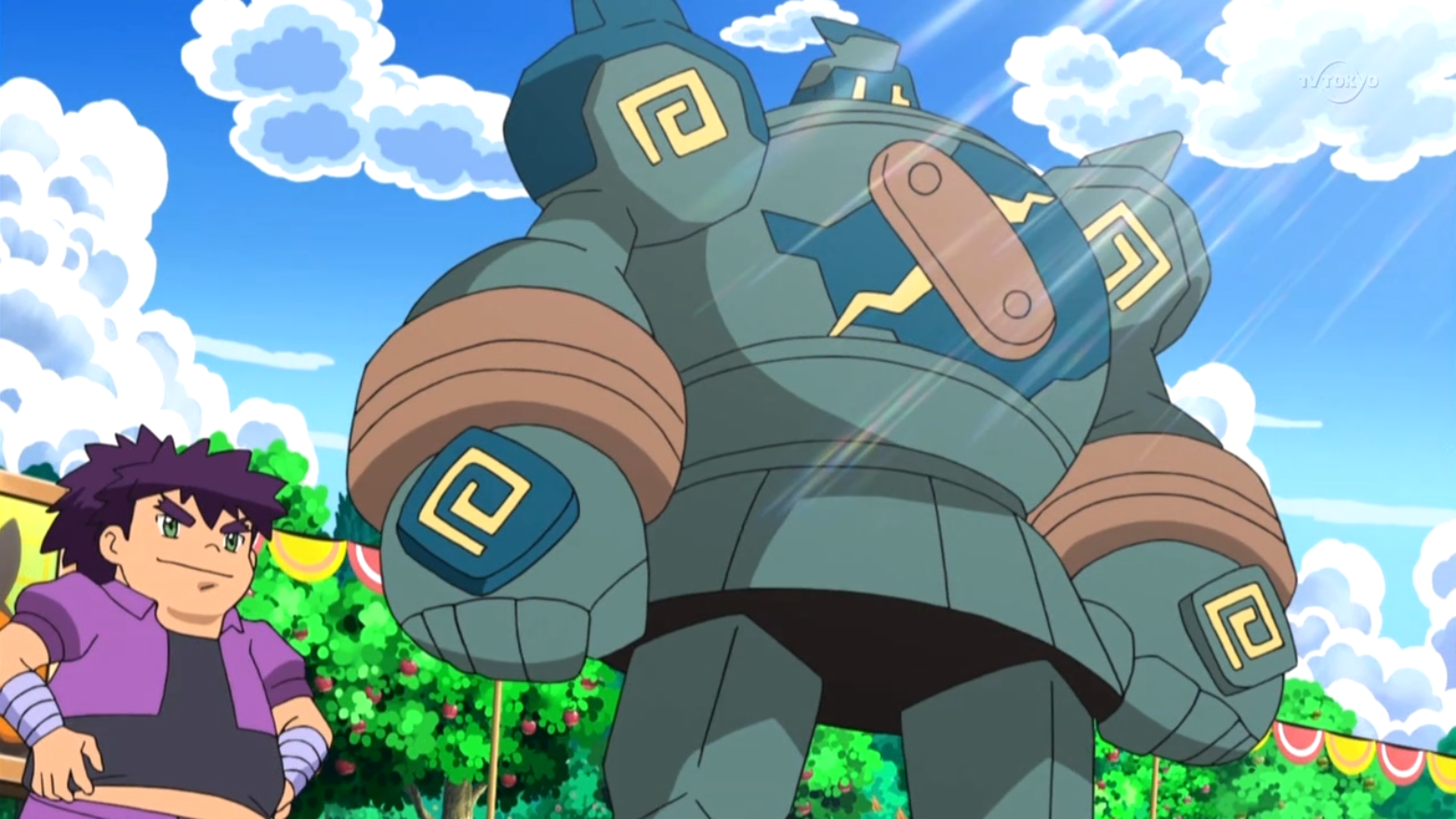 I think I made it clear that I like Ghost types and I like mecha robots. Well, here is a Ghost type mecha robot that is also gigantic. Although it looks more like a Digimon than a Pokemon, I kinda like it. 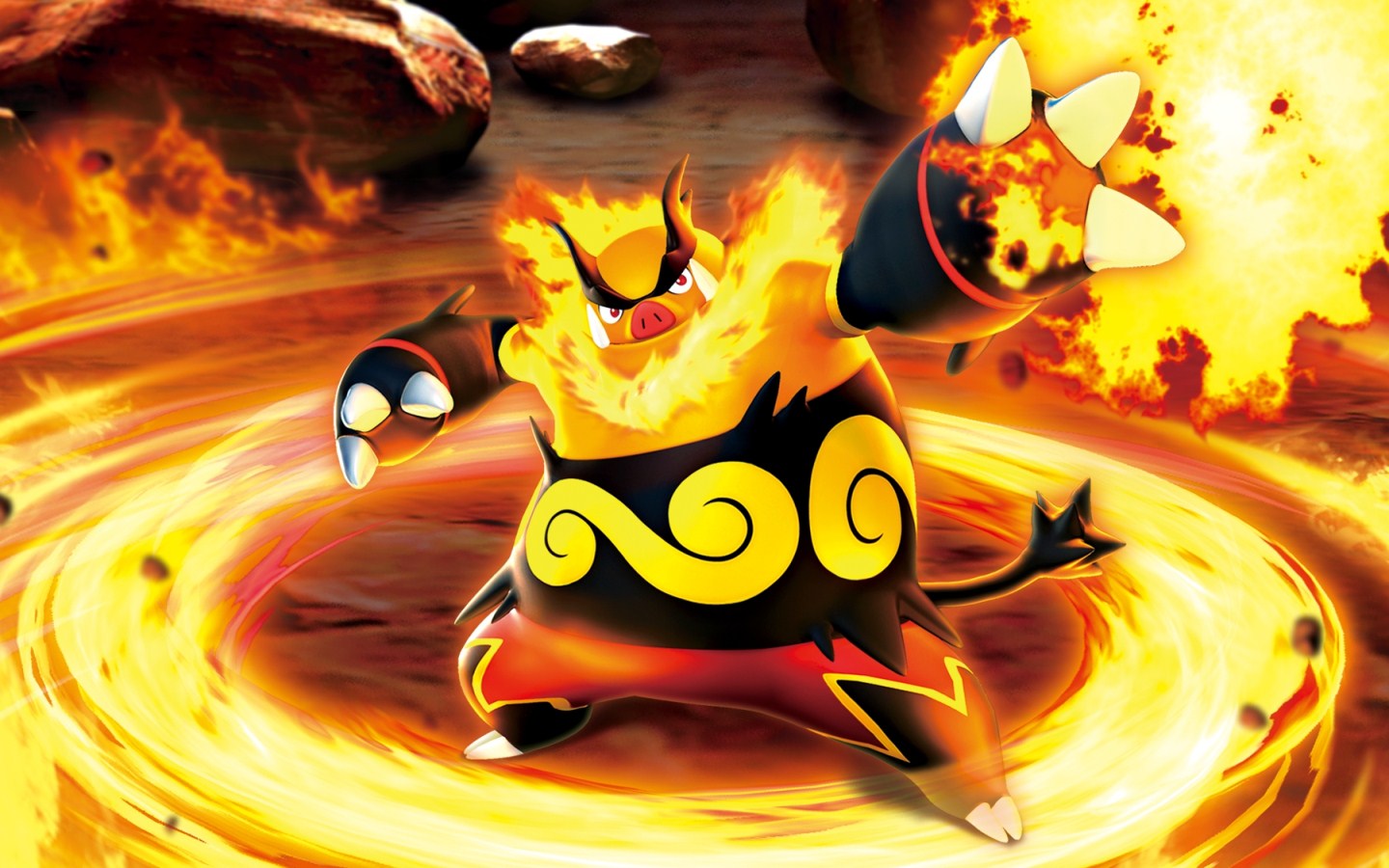 Flaming badass looking pig, that is what Emboar is. Although his typing is now a running joke since like 2 gens had the exact same typing, I don’t mind him. His entire evolutionary line looks cute, and might be terrible to say, but tasty. 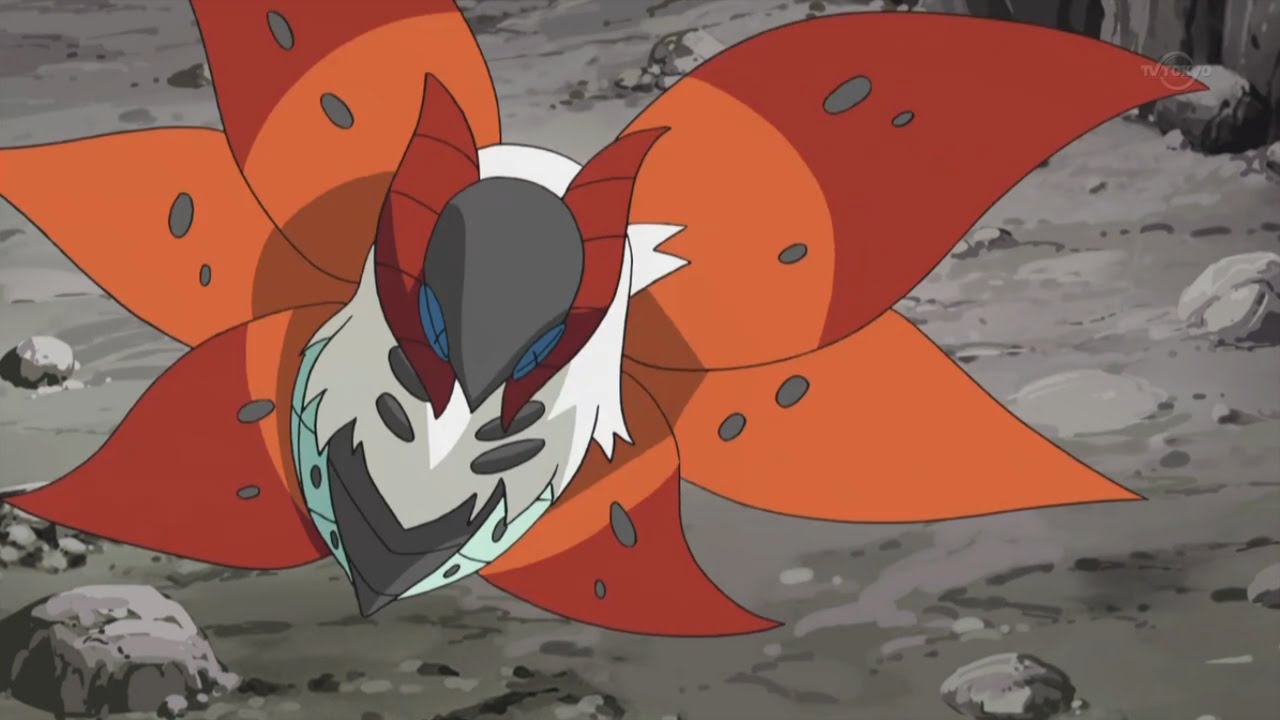 Bug types were seen as generally one of the weakest types in Pokemon, with only a few exceptions like Scizor and Heracross. Then Volcarona enters the stage with its awesome stats and high evolution level. This thing should be a legendary, but it’s not. 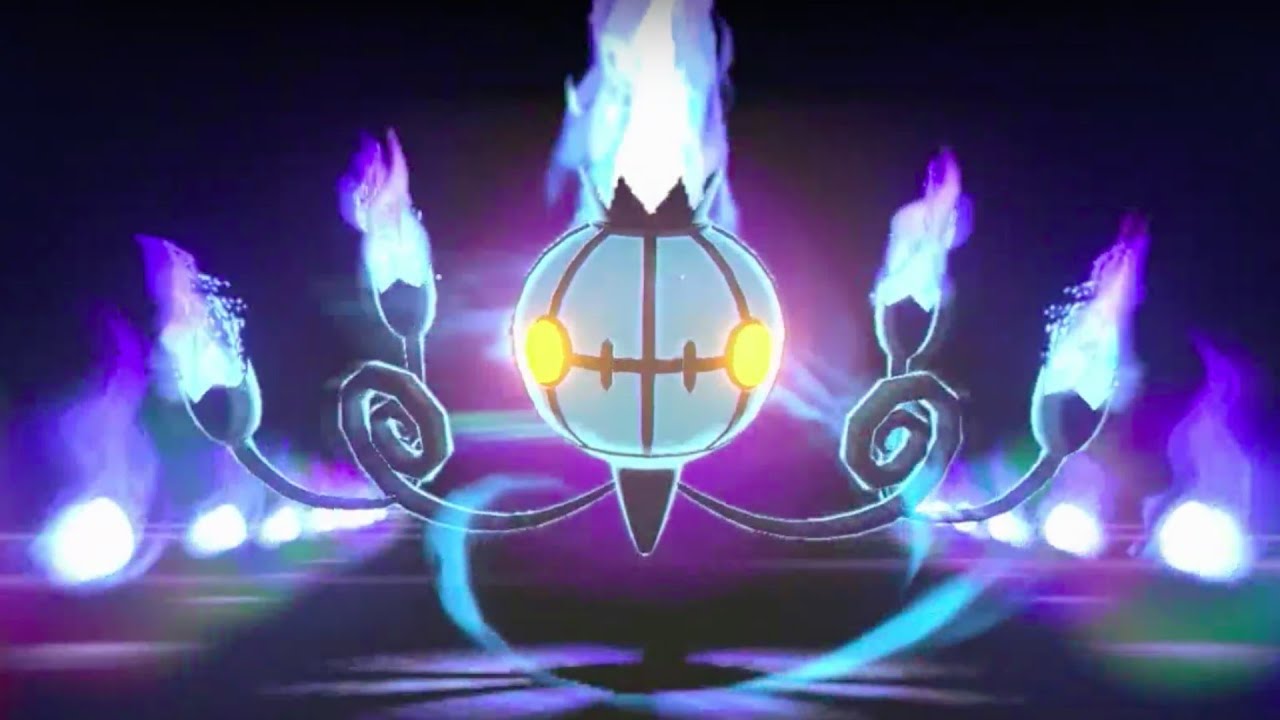 I like this one. I know people make fun of it for being a object, but every time I see it, all I think of it is a haunted mansion. The purplish blue flame and emotionless face sells it for me as the best designed and favorite Gen 5 Pokemon.

So here is my list for Gen 5. Only one more Gen to go before the arrival of Sun and Moon versions in Novemeber. I hope you liked it, and let me know who are your favorites in the comments!