Here is the last Favorite Pokemon by Generations list before the upcoming games, Sun and Moon.

Here are the previous lists for you convenience:

Let me just say these Pokemon lists are getting more and more difficult because, well my favorite generations were 1, 2 and 3, since those were actually from my childhood. But this does not mean there are none I like, and so here is my favorite 10 from Gen 6!

This tiny Cuthulu is Malamar. I thought it was some sort of sea demon when I first saw it. Looking at it longer does detract from its creepiness, but cannot forget that first time I saw it. 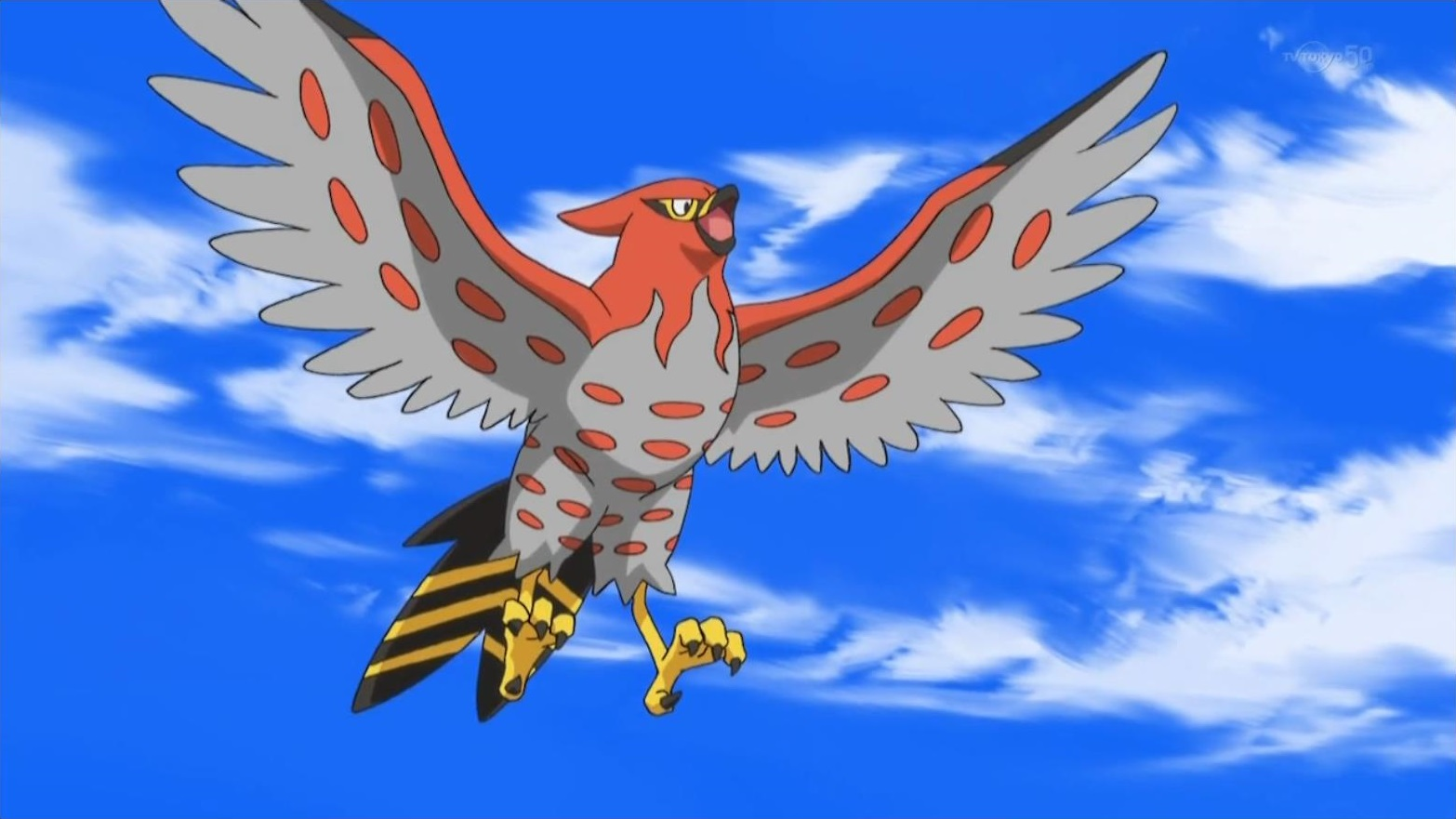 Not a legendary, but still a flaming bird. This is the coolest looking and coolest typed early bird Pokemon you can get! It looks epic and you can have it early in the game.

Isn’t this thing just cute. It is suppose to be part of a haunted forest, but if this is the thing that is doing the haunting, I am okay with it.

This is from Deviart artist  TheAngryAron. So you know I like Kingdra, this is if Kingdra had an evil cousin that wanted to show that it was evil.

It’s a cute fire fox. What moire can I say? I guess I could say that it evolves to have one of the most unique typing of Fire and Psychic in its later evolutions. This is a breath of fresh air from the usual Fire-Fighting cliche. 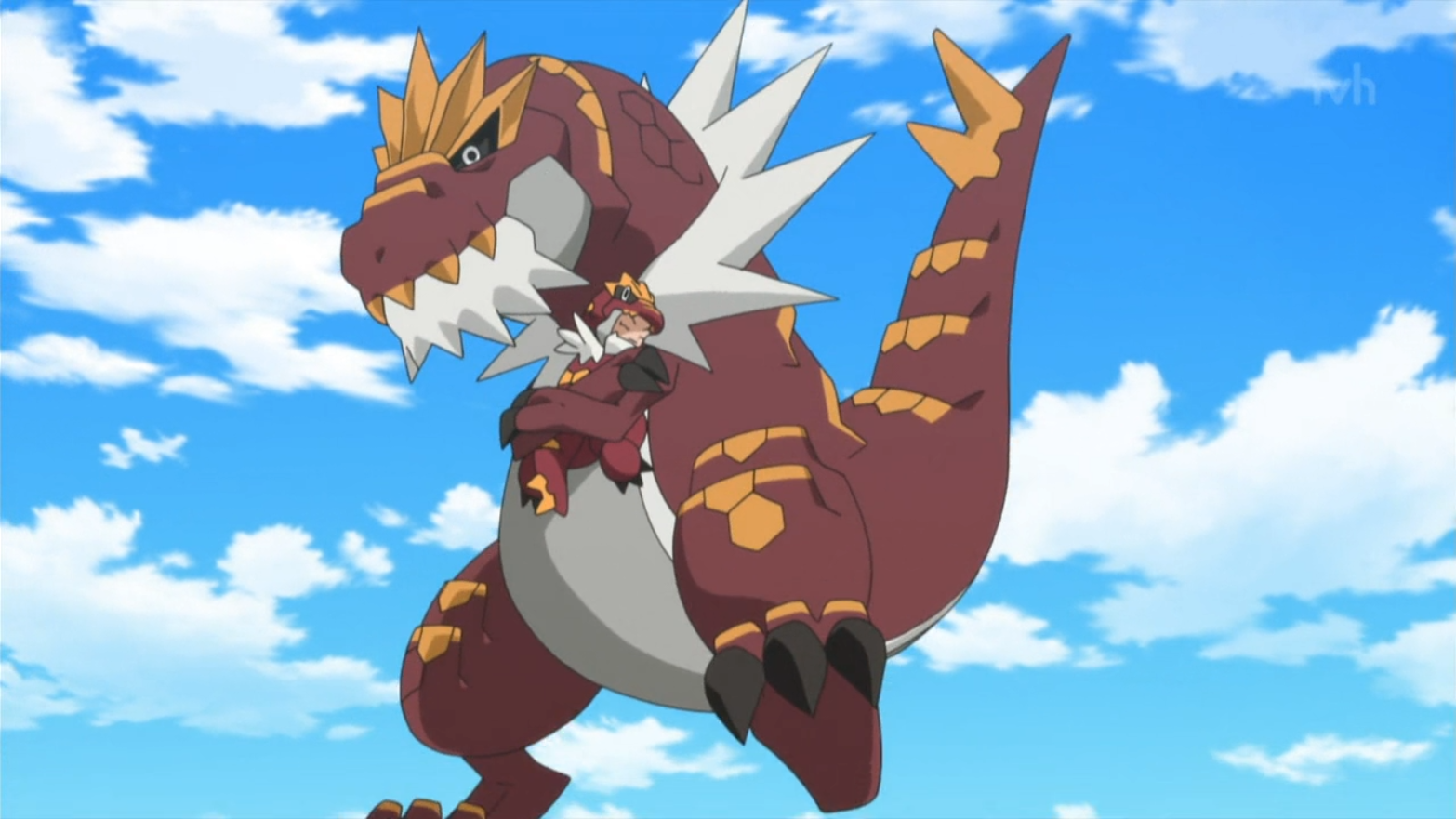 It’s literally a panda. But it’s cute, and it’s evolution has the whole Japanese gang boss theme going. I think this is a good mirror image to Gen 2’s Ursaring and Teddyursa.

This is one of the most colorful and creatively designed Pokemon I have seen in a while. It’s colors are bright and wonderful, and its Mexican wrestler theme is perfect for its look and typing of Flying-Fighting. I hoped this guy had an evolution, but no…

I feel like the later generations of Water type starters have a military theme going: literal emperor penguin, samurai seal, and now a frog ninja. I am not complaining, I think it’s cool. And Greninja is cool. It has a slick design and pretty good move set to match, no wonder it was fan favorite for a while. 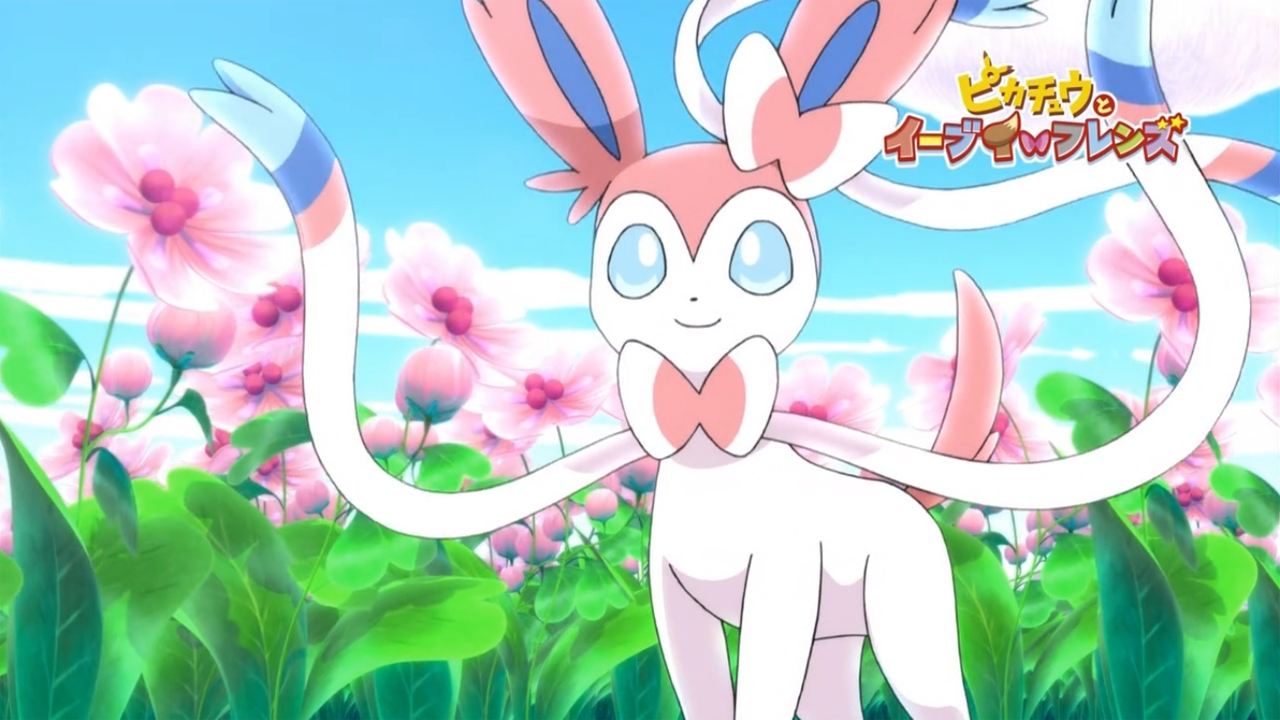 At first, I had my doubts about the Fairy types, then appeared Sylveon. I was never really into Eevee and the Eeveelutions, not really sure why. But Sylveon was the first time I was excited to get an Eevee. Sylveon is also a badass of a fighter, especially with the OP attack called Moonblast. I actually dominated the Elite Four from Y version and Omega Ruby Version with this guy!

Now that we are caught up generation, let me know who are some of your favorite Pokemons from Gen 6, or any other genereation! Leave it in the comments and let me know!