As many of Type Moon’s IPs are inter related, I thought it would make sense to say World of Type Moon opposed to World of Fate.

Please note, there will be some spoilers ahead regarding the Holy Grail and history of the War. So here we go~.

The Holy Grail War of Fuyuki is the main event that takes place in the Fate series, this phenomenon is also known as the Heaven’s Feel. It is a battle royale between 7 Masters and 7 Servants, and the winner take home the wish granting Holy Grail, or it has been said. The one taking place in Fate/ Stay Night is the Fifth Holy Grail War, where as the one in Fate/ Zero is the Fourth Holy Grail War.

The Holy Grail War was started by 3 mage families known as the Founding Families: the Tohsaka family, the Einzbern family, and the Makiri (later day Matou) family. Tohsakas were responsible for preparing the area for the war, the Einzberns were responsible for making the Lesser Grail aka the vessel, and the Makiri created the Command Seals. The Holy Grail War was originally started so that the Eizenbern can recover ther lost magic, The Third Magic: Heaven’s Feel.

These wars have history over 200 years. Unfortunately, no one in history of Holy Grail War actually obtained and used the Grail properly, especially after the Third Holy Grail War where the Grail was corrupted by Avenger (Angra Mainyu). This corruption of the Grail is what allows Servants to be from any origin, not just limited to heroes.

Furthermore, this corruption changed the nature of the Grail itself, turning it from regular wish granting device to All of World’s Evil. What this means is that the Grail grants wishes through destruction, as seen in the end of the Fourth Holy Grail War. 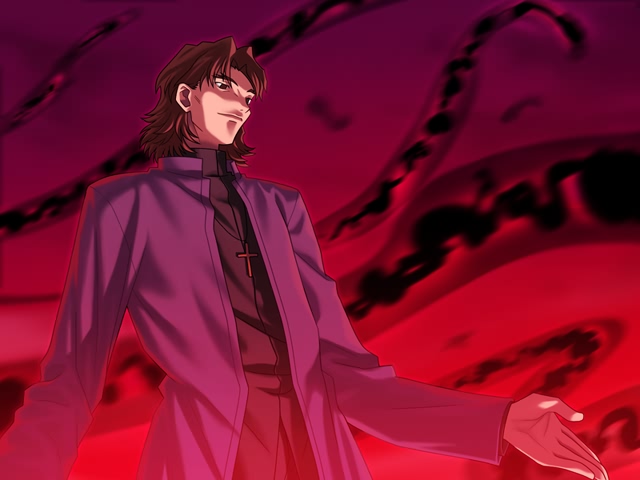 The Holy Church and the Mage Association started getting involved starting the Second Holy Grail War to put more organization and regulations, the the First War was a total mess, no one knew what they were doing in the First War. Once the Church became involved, the true battles began.

The Third War is interesting, as it takes place during World War II, meaning there are Nazis and Imperial Army. Here is what is important: first, the Lesser Grail aka the actual cup when the magic gathers, was damaged and forever unusable. Second: as mentioned before, Avenger corrupts the Greater Grail, the magic itself. The events of the Third War changed the nature and participants of the battle.

From Fourth War and forward, we see the events unfold in Fate/ Zero and Fate/ Stay Night.

The seven Masters are mages chosen by the Holy Grail to participate in this unholy ritual. Masters are mages with varying degree of skills and experience, they are branded with the Command Seal on their hand which let’s them give 3 absolute order to their Servants.

The seven Servants are essentially familiars who are heroes, villains from history or fiction from any point in time, so Servants can be future heroes. Servants are pretty much demi-gods on mortal plane, the more famous they are the more powerful they are. I will go in more detail about them in a later time., so look forward to that! 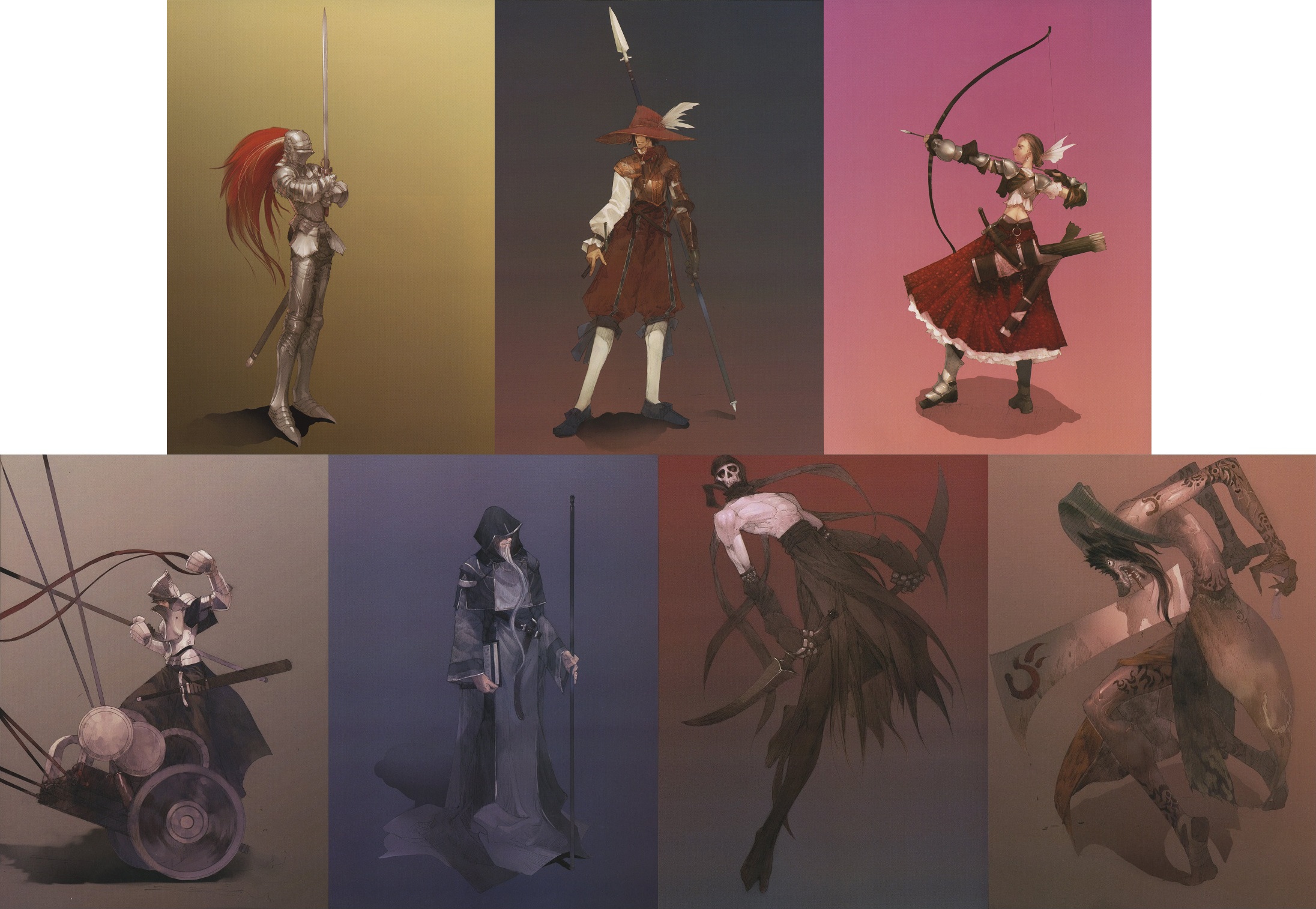 To give basic info, the seven Servants fall under classes, for categorizing and hiding their identity. Usually the seven classes are: Saber, Archer, Lancer, Rider, Caster, Assassin, and Berserker. Buts this has been bent multiple times. In the Third Holy Grail War, Avenger replaced Berserker, as well as having mage sisters summoning double Sabers. And in the Fifth Holy Grail War, Caster broke the rules by summoning a Servant of her own.

Not everyone who participates in the War actually wants the Grail. For example, Emiya Shirou wants to win the War so nothing horrible like the result of the Fourth Holy Grail War repeats itself. The Eizenbern family want the Grail to prove to themselves that they are in fact a great house, while people like Waver want to prove that he is great mage. And there is Ryuunosuke who I don’t think even know what Holy Grail does and just wants excuse to kill.

The ones I have been talking about to this point is the Holy Grail of Fuyuki, the main War in the Type Moon Universe. However, there are a lot of variations, so let’s briefly talk about them here:

Holy Grail of the Moon Cell

This is the Holy Grail War that takes place in Fate/ Extra. There were 999 participants, but is was then reduced to 128 Masters, each with their own Servant. Then in a tournament style 1V1 matches, the War proceeds. The War takes place in a digital space.

Is the War of Fate/ Apocrypha, and it takes place in Trifas, Romania instead of Fuyuki, Japan. This War takes place in an alternate timeline where the Greater Grail was stolen by the Nazis after the Third War. So in attempt to recover the Grail, the Mage’s Association challenged the holders of Grail, Yggdmillenia. With Greater Grails reserve system, each side summoned 7 Servants, so total of 14. So War of Black and Red started. As there are 2 sides this time with 14 Servants, it is “Great” Holy Grail War. And instead of battle royale, it is two warring sides.

This one is where it gets weird. This is the non-canon spin-off/ alternate universe story about Ilyasviel von Eisenbern becoming a magical girls to collect Class Cards, kind of like Card Captor Sakuram but a crap ton more loli and incesty. I might talk about this one later on…..

There is a lot more to this war, but here is the short history and the mechanics involved in the story. I enjoyed writing this, I hope you like it! If I made any errors, or you would like to add info here, please put it in the comments!

One thought on “World of Type Moon: Holy Grail War”