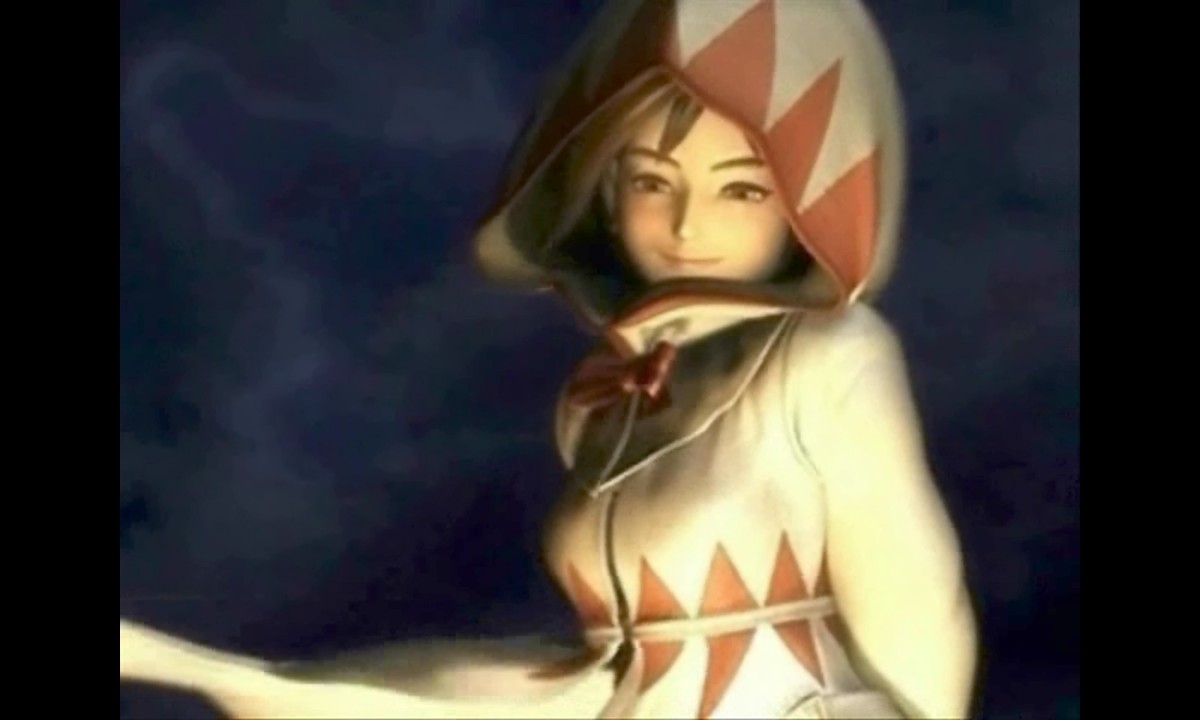 Final Fantasy IX is the third and last FF game on the Playstation 1. It came out back in 2000. Once again, it was made by Square, today’s Square Enix. I believe there is a PC version that came out in 2016, but the version I played was the PSN version on my PSP.

A little disclaimer, some of the images are from the PC port, which I think is a remaster, so they look better than the version I played on. Zidane Tribal is the protagonist this time around. He is a thief and a charming social fellow, unlike his 2 predecessors. He kidnaps Garnet, because his employer wished it. And one thing leads to another and is now en route, with Garnet to save the world.

Garnet aka Dagger is a princess who is concerned with what happened to her mother, the queen, and wants to figure out what is happening to her world. She is the one that planned her kidnapping, this is her way to escape her kingdom. 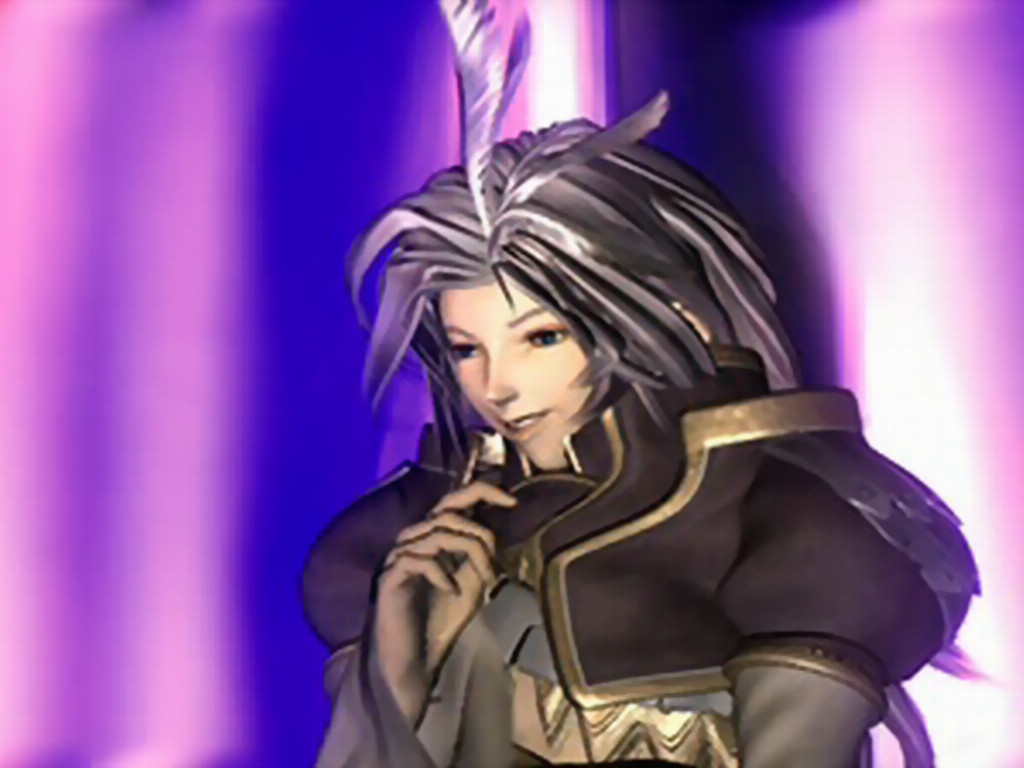 Kuja is the dickhead villain of FFIX. He is more flamboyant than Sephiroth and has rather simple desires, as usual, destroy the world. Kuja has a lot of passion for amassing power and sadistic destruction. He also has serious daddy issues with Garland.

Zidane and this sketchy friends go to Princess Garnet’s birthday party to kidnap her for their mysterious employer. Turns out the employer is working with Garnet so she can operate freely, so Zidane is not that sketchy…. Garnet is worried about her mother and wants to set things stragiht…. that is the queen above. 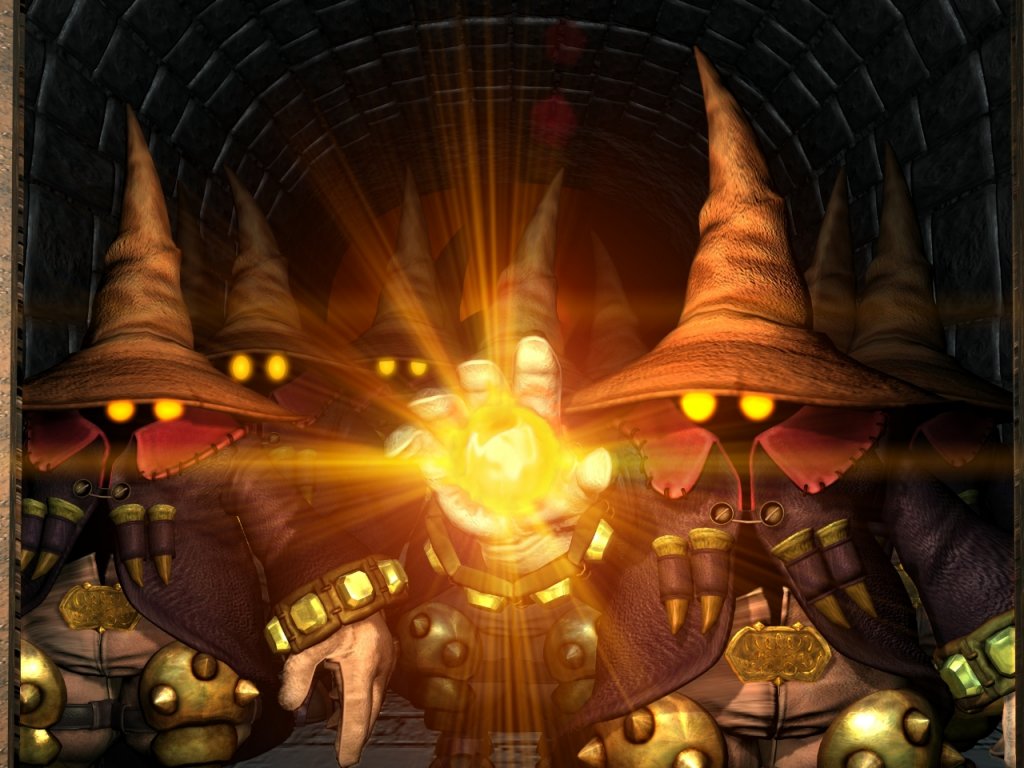 During Garnet’s absence, her home, Alexandria enters conflict with Burmecia and wins easily with help of sketchy Kuja. As the heroes venture further into their journey, it becomes clear that Kuja is behind pretty much everything, including manufacturing of Black Mage army, which Vivi is a prototype of.

To make issues worse, another mysterious figure called Garland enters the story and makes things more complicated. To sum up, Garland made these things called Genomes. And Zidane is one of them. And so is Kuja, with a design that set his life to be rather short. Being furious at his inevitable death, Kuja wants to destroy the world because he sees that it’s not fair that everyone gets to live while he dies. So, Zidane and Garnet now has to stop this whiny asshole from doing that.

The usual Final Fantasy formula returns here. Turn based RPG is, as usual, very solid, exactly what you would expect. Nothing gimmicky, just pure straight forward system. If you’ve played a FF game, you will feel right at home. It’s hard to say how this system plays over and over again….

The Limit Break system is replaced with the Trance system. Like before, you build up this meter by fighting enemies, BUT this time, you have no control on when to activate it. Once the meter maxes out,  Trance activates and transforms your character. Think of it as going Super Saiyajin. And this actually applies to out main antagonist as well!

The main combat…. feels very slow. I know it’s turn based, ha ha. But I had no problem playing and feeling things being so sluggish in FFVII or FFVIII, but here, it felt like attack animations dragged on forever, thus making each battle more exhausting than they should be. I wanted to like the main combat more, but the sluggish-ness made it tad less enjoyable than its predecessors.

Like FFVII, you have to do a lot of long and tedious mini games to unlock the ultimate weapons in the game. I mean, I get it…. they are optional, but did they have to make it so annoying? The Chocobo Hot and Cold is annoying, no where near as bad as FFX’s Chocobo racing, but still annoying. At least it had an awesome background music.

While the previous 2 Final Fantasy were more industrial and Sci-fi in atmosphere, FFIX is definitely more classical fantasy. The airships look like ships with wings, the kingdoms have knights, and magic is … very magical. The weapons supplied by Kuja are army of Black Mages, and summonings have effects like nuclear weapons, magic is powerful in this game.

This game has some of my favrotie characters. Vivi is my favorite Black Mage of all time, he is adorable and insanely powerful. Just use Flare with Reflect x2 ability and everything dies. And Vivi seems to have the biggest growth along with Zidane. He finds out where he comes from, which is not  pleasant case for Vivi, and realizes his own inevitable and fastly approaching death. And he accepts that and moves on, unlike Kuja who cannot handle this fact. And Zidane was very likable as he is very charming and charismatic unlike dark and serious Squall and Cloud. Zidane’s relationship with Garnet was so cute, I had to root for it! 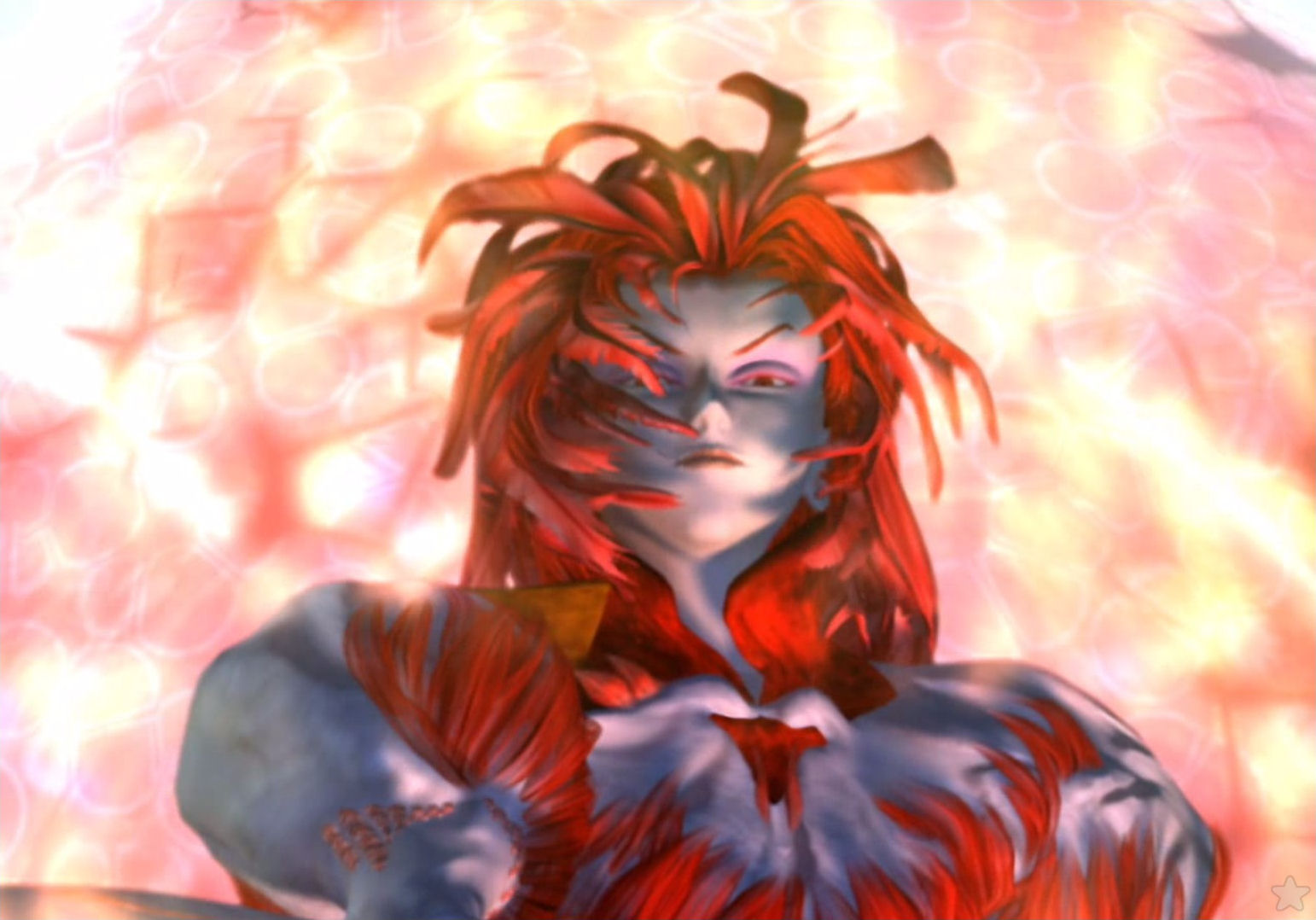 And let’s talk about Kuja. I like him a lot. I know I’ve been calling him a dick and an asshole, which he is, but I can’t help but like him. Unlike Sephiroth, who has so much emotional baggage and so serious, Kujai is more refreshingly forward with thing. And unlike Ultimecia, whose ultimate goal is rather vague, Kuja just wants to see the world burn with him. He is like a child with power to destroy the planet. And he does kind of redeem himself at the end. He was great.

Some of the cut scenes in the game are phenomenal! And I played the game pretty recently.My favorite is probably Alexander vs Bahamut scene. I had no idea that the original Playstation was capable of this awesome rendering. Seeing Alexander rise like that is fantastic.

The music in this game is pretty great. Although was not fan of the mini-game, I loved the Chocobo Hot and Cold theme song, liked its opening menu music, and “the Song of Life.” And who can forget “Black Mage Village” song. Sure, my favorite FF song of all time is “Eyes on Me” from FFVIII, this one seemed to have more songs I like than previous ones, just my taste.

This game took me forever to finish. I played through the first 3 discs of the game rather easily, I stopped after the end of disc 3 and did not pick it back up for 3 years, and then just recently got around to finishing it. I am not sure what was keeping me from it, it could’ve been my new job taking my time, moving to a new location, acquiring other games that was higher on my list (like Nocturne), or something else.

I like the characters, and I like the story, but of the 3 PS1 era Final Fantasy games, this was least intriguing to me. It was fun, but I rather play FFVIII. I was rooting for Zidane and Garnet’s romance to work about, but it wasn’t enough to

Hope you liked this!