One of the saddest line I read is from Kyouran Kazoku Nikki, it framed the flashback with the line at the top. A story that already ended, the flashback was about a group of people that became a family, then torn apart from each other, and now resent each other. I enjoy when prequels are tragic, maybe its just my taste. Seeing the characters before how you knew them, and finding out how they got there is great.

What do you get out of prequel movies? In MGS3, we find out why the big bad guy of the series (kind of) became the villain he is, we find out his goals, we find out the complicated conspiracy that impacts the whole series, we find out where the Patriots came from, where the apocalyptic Metal Gears originated, and it was told this awesome way.

For whatever it matters, I think MGS3 is without a doubt better prequel than Peacewalker, Ground Zeroes, or Phantom Pain. Those 3 games all exist to bridge MGS3 to the original Metal Gear. Even if those 3 games do not exist, we know the events that made Big Boss to walk the path to become a villain.

In Fate/Zero, we see a hero who pretty much has the exact same goal as the hero from the main series, the dichotomy between Emiya Shirou and Emiya Kiritsugu. Both protagonists wants to be hero who saves the world from evil, but they have completely opposite way of pursuing it. While Shirou values chivalry and doing the right thing, Kiritsugu values only the outcome and has no restraint on methods to get there. And to make it more grim, the path Kiritsugu walked starts to become more and more familiar to Shirou to a point he starts doubting and even regretting his dream.

Let’s talk about the Pan movie. In Pan, you see how Peter becomes Peter Pan and how he meets Captain Hook. First of all, the movie was terrible, I hated every minute of it. And the worst part is it hints at nothing of how Hook and Peter ultimately become enemies. Hook was just a name drop so that audience goes “oh I know him from that other movie.” And rather than having Peter Pan be a boy who never wants to grow, they turn him into a chosen one/ Jesus figure, because why not.

And of course, who can forget the Star Wars Prequels. There are so many things these movies did wrong, ranging from unconvincing world, bland dialogues, overly complex politics, to Darth Vader being tricked into being evil. Yes, I am overly simplifying, but if you want real good summary of the problems, I invited you to check out Mr. Plinkett’s reviews on Red Letter Media, I love them so much.

In flops like X-Men Origins: Wolverine, pretty much the whole movie was about…. Logan getting his jacket. The experience in that movie is useless to Wolverine as he forgets everything, and it is useless to the viewers as it was already covered in X2. Ask yourself this, what do we know more about Wolverine that we didn’t already, the only thing I can think of is his girlfriend and lumberjack gig that he forgot.

the Kind Of kind 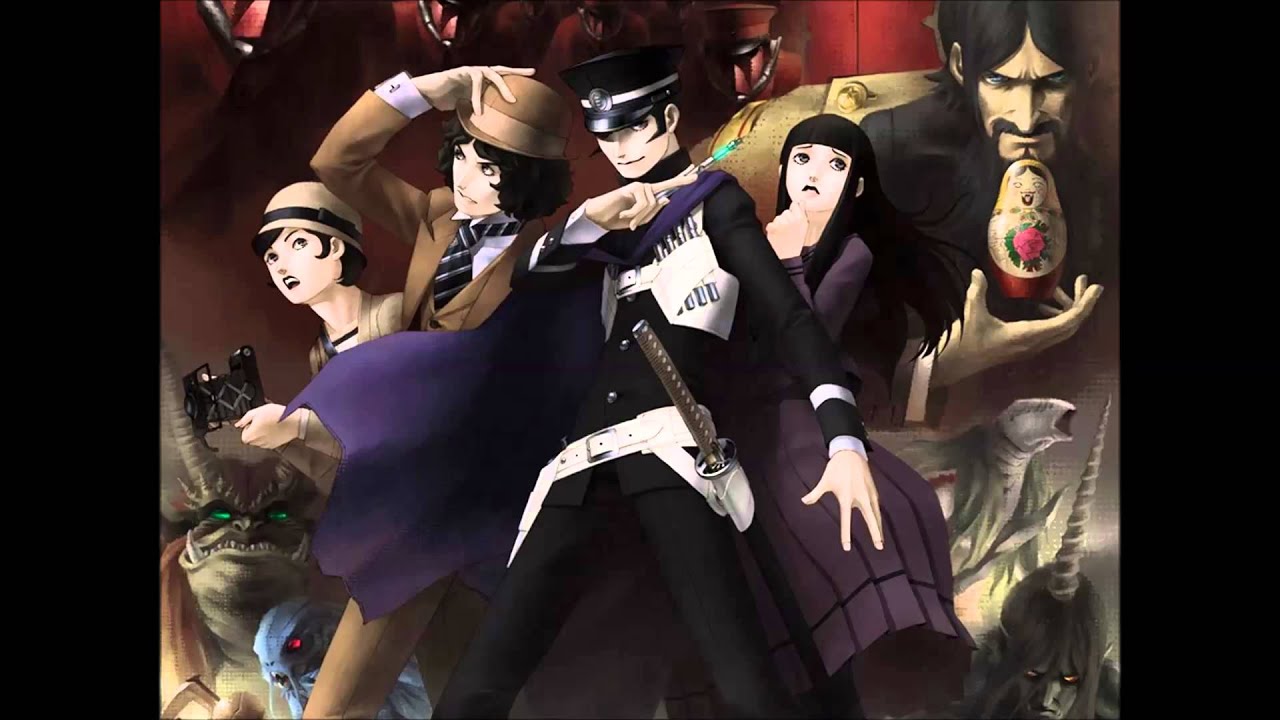 Some prequels act as a complete stand alone movie that also act as a prequel. One example of this is the Devil Summoner Raidou Kuzunoha games (Soulless Army and King Abaddon). The time Raidou’s story takes place is the Taishou Period, between 1912 to 1926. While most SMT games take place either in modern days, like the Persona games, or post apocalyptic, closer to Digital Devil Saga. There are theories that state that all of SMT games are connected, making Raidou’s adventure the earliest on in the series. But the stories are so episodic from one game to another, it almost does not matter. If you say Raidou is not a prequel, I cannot argue with you there.

On a similar note, Disgaea 5 is (potentially, but pretty much is) prequel to all of the Disgaea games. There is one character in the game that makes this a prequel, I won’t say who that is for spoiler purposes. But here is the thing, if it wasn’t for this one character’s premise, Disgaea 5 could have been anywhere in the Disgaea timeline, hell Disgaea constant breaks the rule of time all the time anyways, especially since time travel is not that big of a deal in the world of Disgaea. Like Raidou games, all Disgaea games act as stand alone, so it really does not matter that much.

I guess the ultimate question when it comes down to it is “so what?”.

Metal Gera Solid 3 was not about how Big Boss got his eyepatch, it is about a naive soldier becoming the world’s most dangerous terrorist. Fate/ Zero was not about how the cup no longer has a cup, but about how so many lives and family were ruined for tragedy to keep repeating itself.

I don’t think I’ve actually seen a happy prequel…. Although I have not read it yet, Handa-kun should be a prequel to Barakamon, a heartwarming comedy show, so I doubt it would be tragic. From what I can gather, it seems like days before Handa became a famou calligrapher and still studying.

I hope you liked this! Please let me know what your favorite prequel is, and if you know of happy prequels!

One thought on “Random Thoughts: Prequels”