Happy Father’s Day, this is a follow up to last month’s Worst Moms in Video Games.

Hojo is a classic mad scientist who was the one mainly responsible for the SOLDIER and more importantly creation of Sephiroth. He has conducted crap ton of experiments and give no shit about ruining lives. 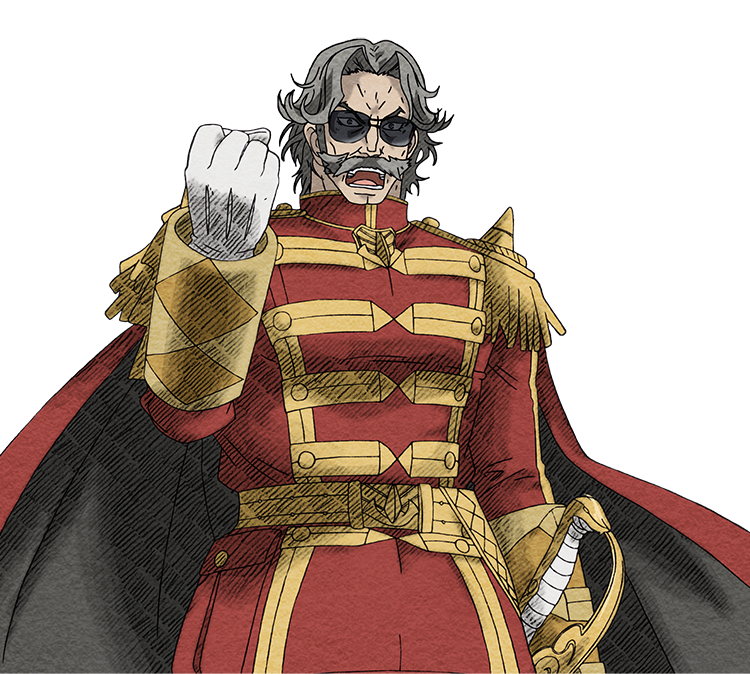 He’s a Neo Nazi of Valkyria universe. Filling his children’s head with hatred for the Darcsen race, he starts a civil war after pretty much WWII. But he is later shot by his son who overthrows him to lead his own ethnic cleansing. Some family. 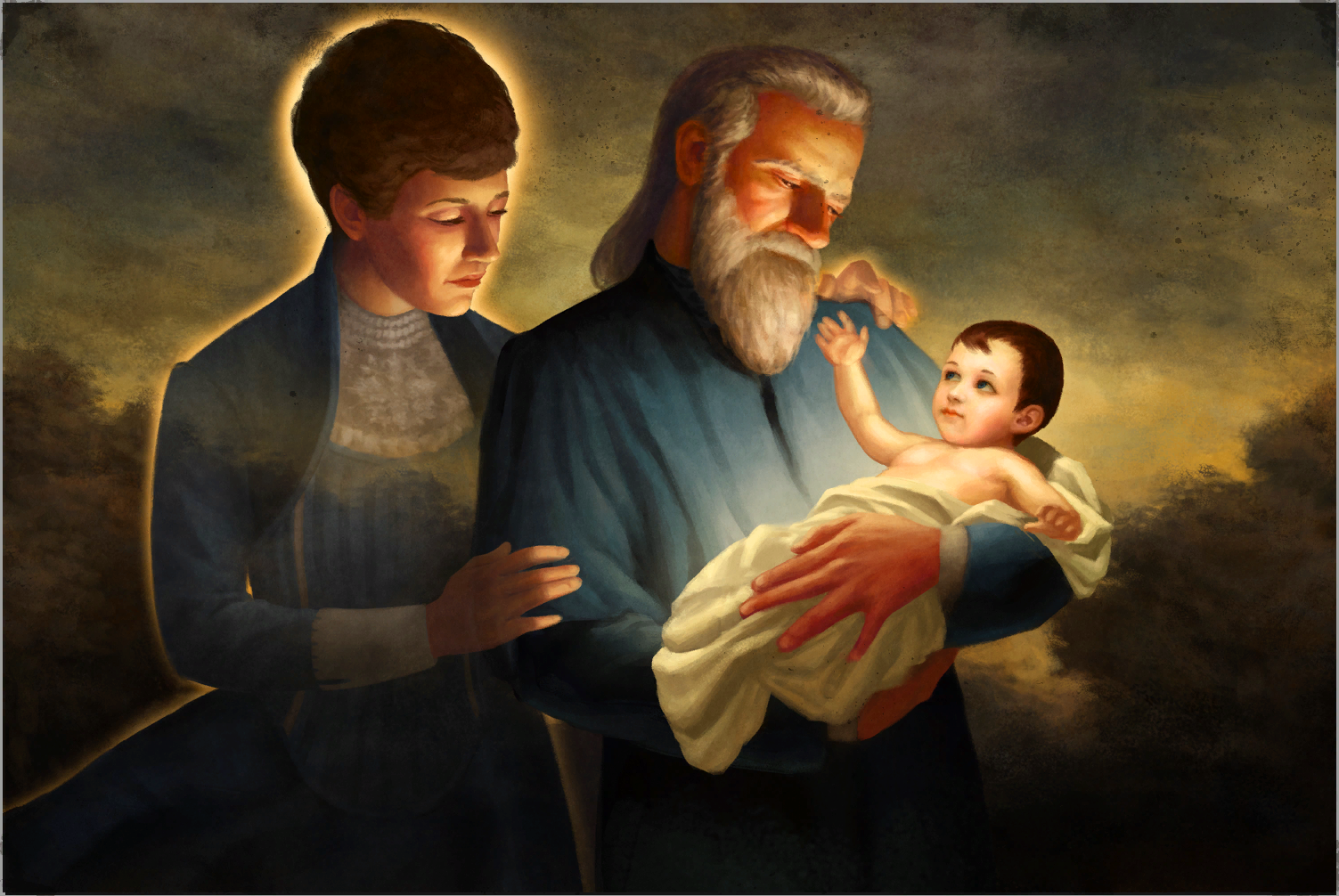 Well, Zachary Comstock, as well as Booker DeWitt, sold his daughter, trapped her in a house, and tries to change time. Andrew Ryan was considered, but he was not aware that Jack was his child, while Comstock actively made his daughter’s life hard.

7. King of All Cosmos from Katamari Damacy 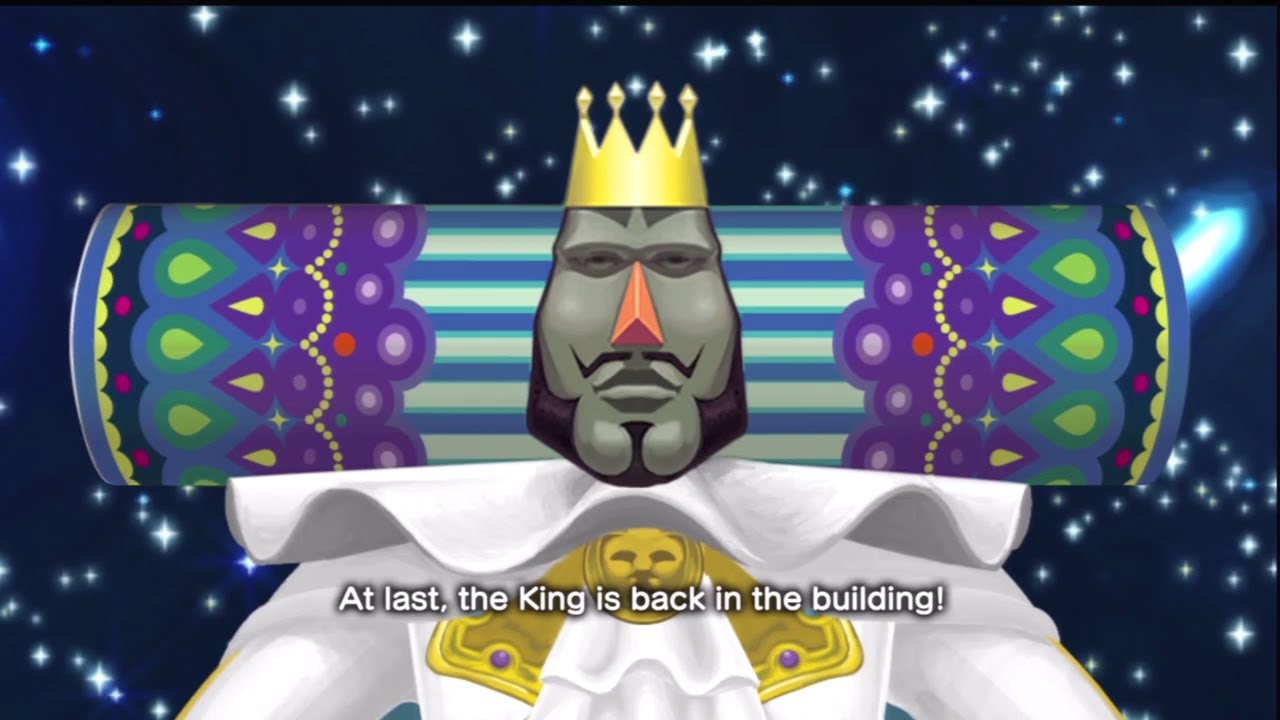 King of All Cosmos is… very irresponsible. He frequnetly destory all of universe and always makes his son, the Prince, clean up after his shit. Then has the audacity to judge the hell out the planets the Prince creates from scraps and yell at the Prince. Would you yell at your tiny son for not fixing the kitchen sink properly after you tore it from the wall because you were drunk?

If you know your Greek mythology, you know that Zeus fcked everything, as anything. So no surprise, he is Kratos’ dad. And Zeus has done a lot of shit to Kratos. Taking away his powers, vanishing from Olympus, and stabbing in the chest with a giant sword.

5. Phillip Strenger aka the Bloody Baron from Witcher 3 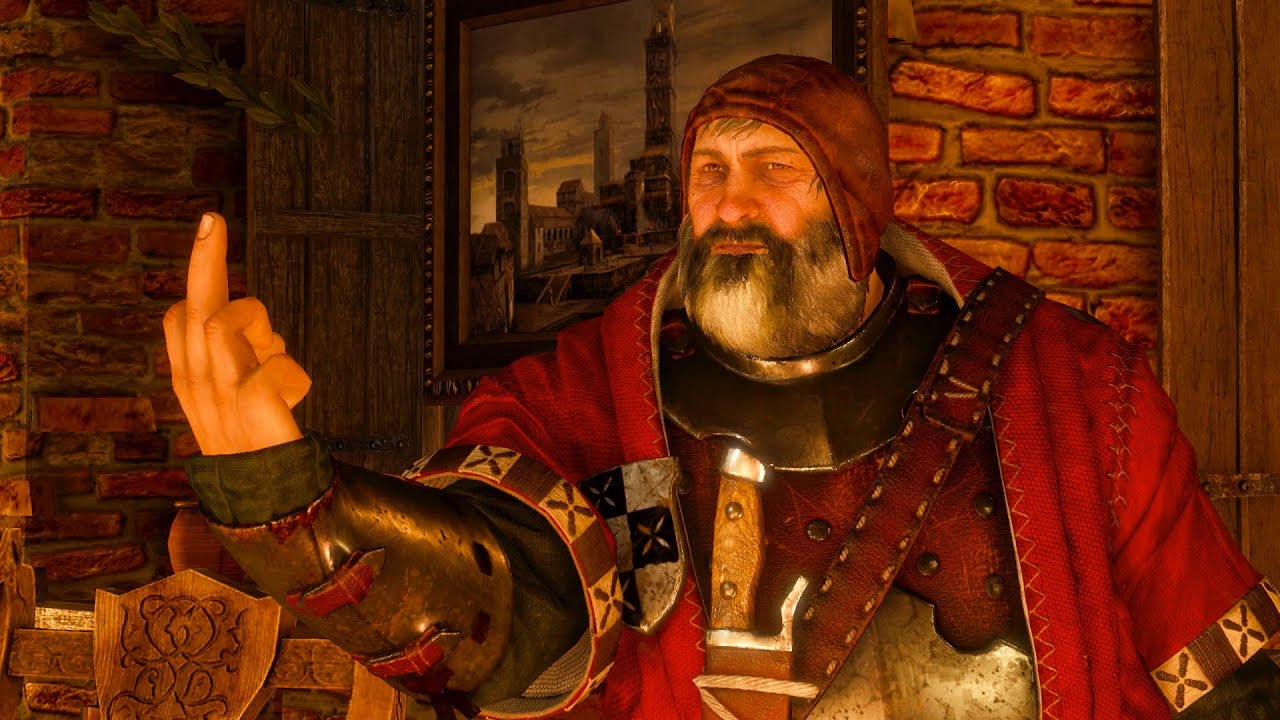 Where do I start with this one, well the entire family is fucked up because of him. He is alcoholic and abusive to his wife. And obviously his daughter does not like her father beating her mom. And he was so cruel to a point where his wife reached out to witches, really messed up witches, to have her baby aborted. He loves his family, but does not change the fact that he is a monster to them.

Big Boss is… complicated. He has “sons”. The Sons of Big Boss are clones of the legend, and Big Boss has always hated this idea. And Solid Snake attempted to kill him multiple times, and eventually succeeded, Liquid Snake wanted to prove that he alone deserves to be Big Boss’s legacy and brought the world to near end multiple times, and Solidus Snake was a puppet of the system he was rebelling against. Not to mention he tried to kill his son, Solid Snake, multiple times. 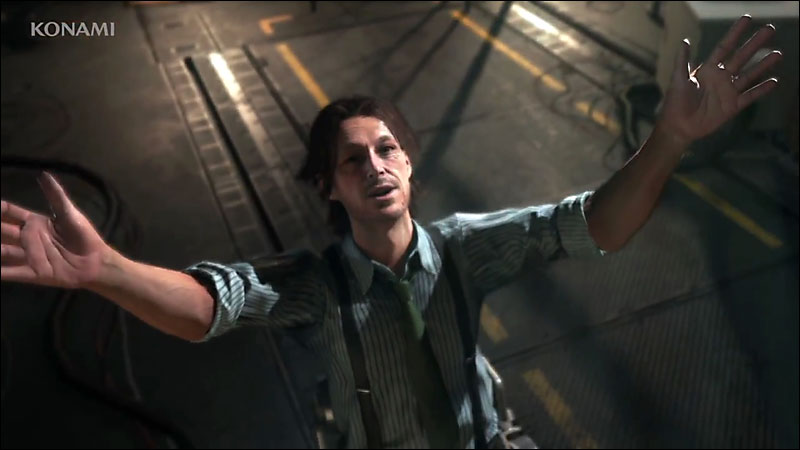 Yes, another one from MGS series. This man is a bastard. I talked about how his son, Hal Emmerich, is a brave man, this man is the opposite. This man is really smart, look at all the mechs he made, but he is weak and has no standards. When making the Sahelanthropus, he realizes that only a child can pilot it. So he forced Hal to pilot it, which his wife, Dr Strangelove, protested, Huey killed her. He never admits anything and never takes responsibility for his actions. He is a terrible father and husband. Oh, and fuck Konami.

Like all good fathers, he tried to kill his son and grandson, multiple times. By throwing his son into a volcano, by launching his grandson in to space, and so on.

There are a lot of bad fathers in Silent Hill, but this one is a wee bit special. Also know as Ideal Father and Thomas Orosco is embodiment of Angela Orosco’s father. Silent Hill, for those unaware, gives form to its inhabitant’s psyche. This represents how her father brutally raped her multiple times. Its form represents two forms having sex on a bed, with its mouth being shaped like a penis.

I hope you enjoyed this one!