Haven’t done one of these in a while.

In the world of Shin Megami Tensei, there are creatures that go by different names, usually as demons or Personas. Today, I want to talk about the main reason people play these games. Let’s start with larger umbrella that is demons. 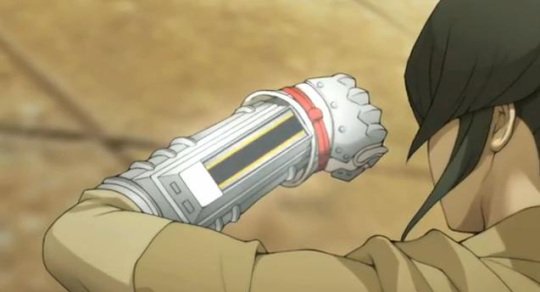 Most SMT game, demon are summoned with a program, usually called COMPS, I did a thing on it a while back. These summoned demons are digital in origin, but their powers range from annoying to apocalyptic. Some of the games that have demons appear this way include: Original SMT, SMT II, Devil Survivor games, SMTIV, 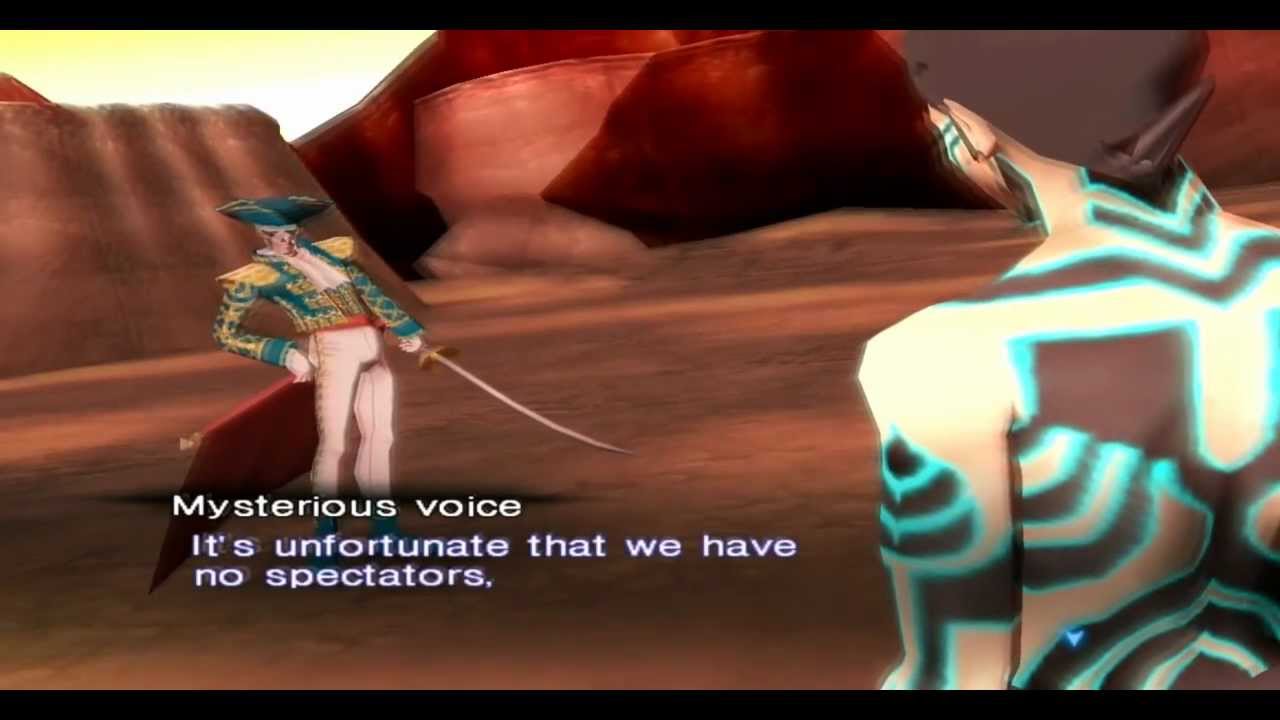 Nocturne’s demons are… just demons as it seems. In Nocturne, the world literally ends in the beginning of the game and the protagonist ends up in the world where it is covered in monsters. There is no COMPS or cyber demons, just good ol’ regular demons. 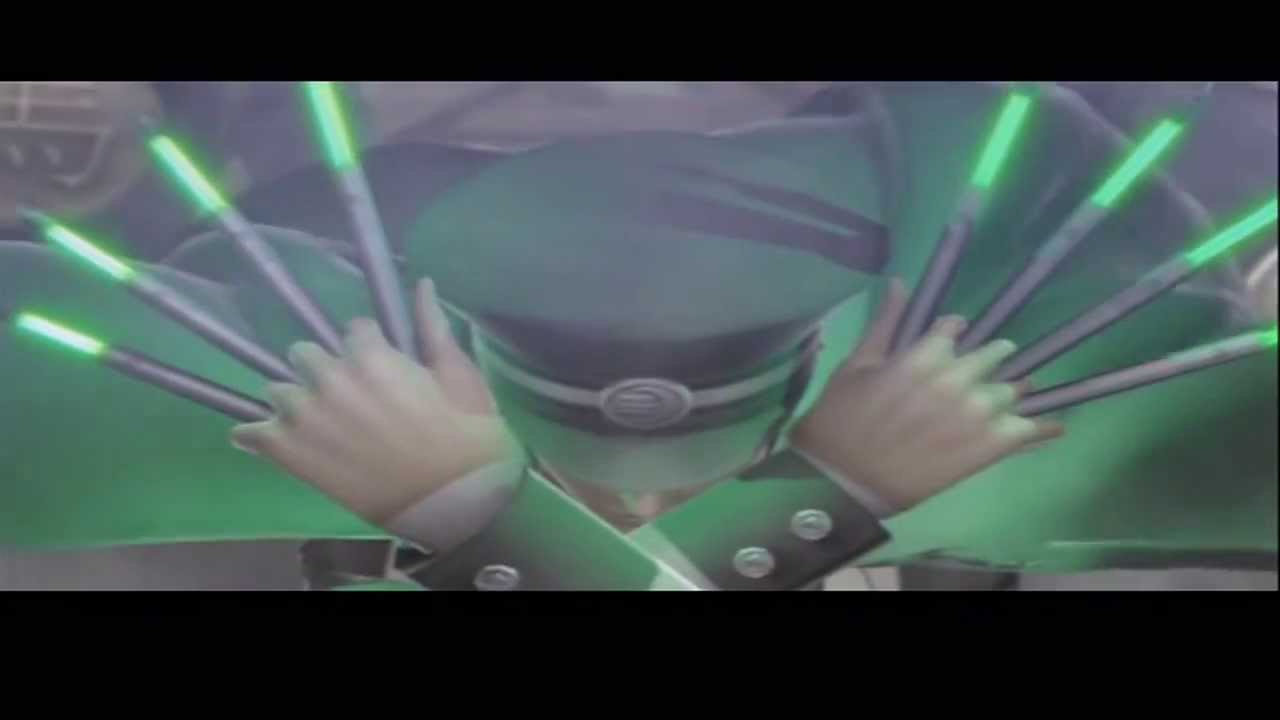 In Raidou Kuzunoha series, demons do exist similarly to that of Nocturne. But there are also these methods that turn people into monsters as well. While there is no COMPS, there are these tubes that hold demons in them.

In Devil Devil saga, it’s people that become demons. Here, all of the residents of the world are inflicted with… something, and they crave to devour each other. To do this, they transform into more monstrous state for feeding. 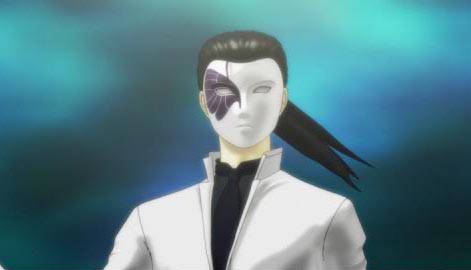 In Persona 1 and 2, a ceremony of some sort, something like the Persona game, is performed to summon the Personas. They are helped by a benevolent being Philemon to fight against evil. And monsters seem to be there because it is a SMT game.

Personas fall under arcanas, house of tarot cards in which the series categorizes its creatures. And arcanas all represent a facet of a personality as well as point in the story of the Fool. I may go in more details regarding this another time.

Starting with Persona 3, there is now this thing called the Wild Card, this signifies one’s ability to have more than one persona, usually the protagonist. This meant that party members cannot have more than one personas. This has more to do with game mechanics rather than story telling. As far as I can tell, this was only truly addressed in Persona 3 FES’ the Answer chapter and Persona 5. 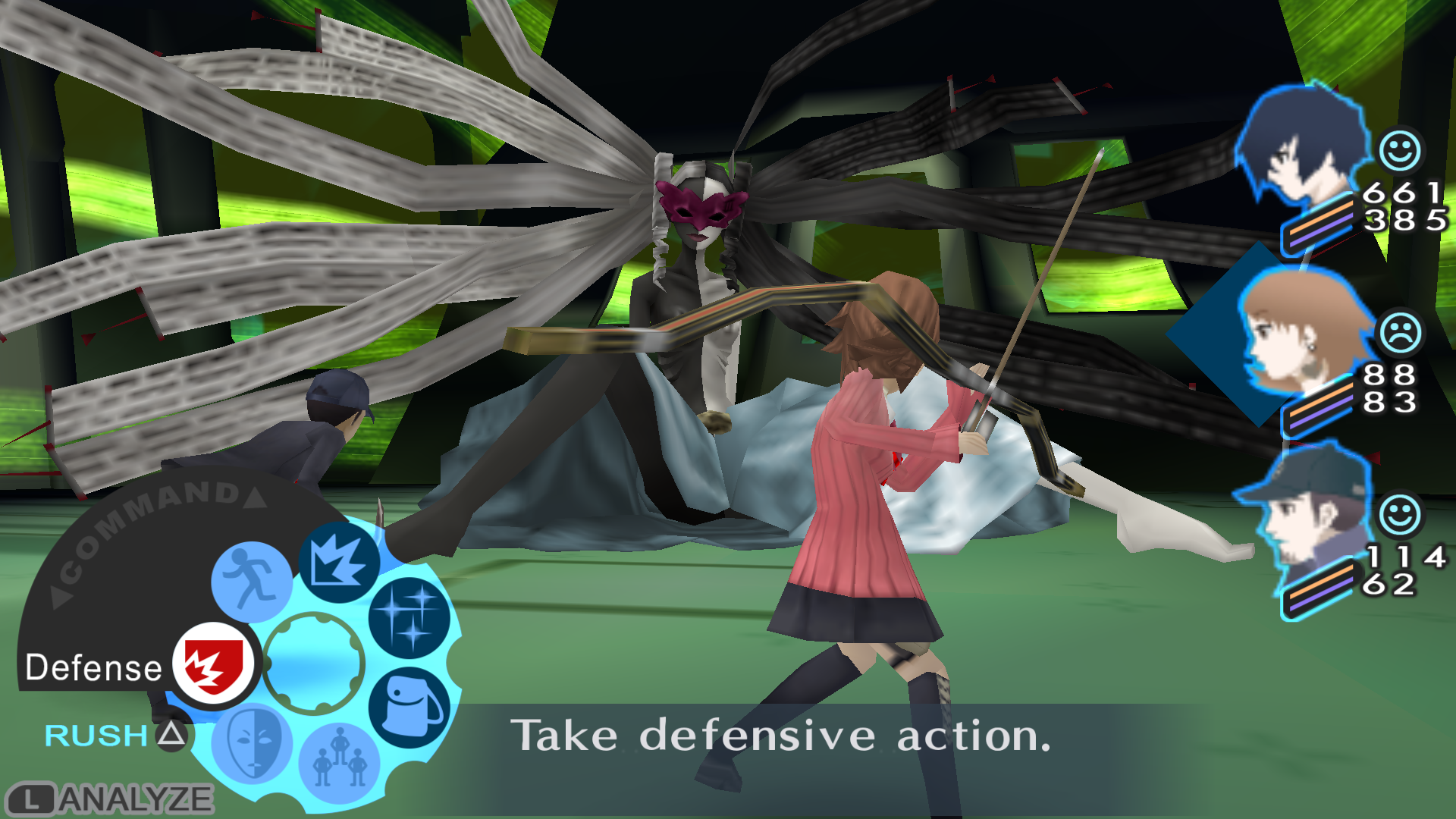 And starting here, a class of monsters called Shadows appear. They and personas are linked as Personas are treated more like domesticated Shadows. And these Shadows take the center stage as villains, usually reflecting something we are uncomfortable with. Generally, they are perversion of the true self.

While having monsters reflect part yourself is cool, in turn, the demons lose some of their personality, ironically. In Raidou 2, there is a Jack Frost that wants to be the next great demon summoner, but the Jack Frost in Persona series more muted.

Shin Megami Tensei is series with pretty damn great history. It has diversified its category of monsters from literal demons from hell to cybernetic creatures to manifestation of our psyche. I hope the series continue to find a way to brings us these lovable demons in new ways!