Little bit ago, I made a list of some of the worst moms in gaming, so here is a follow up with some of my favorites! Be aware, since there maybe some spoilers. 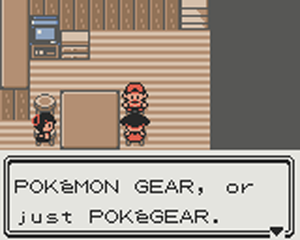 It’s no secret I love Pokemon games, partly because Gold was my first video game. Every main line Pokemon game starts with you and your mom and how she supports your reckless decision to leave your house and fight the local mafia and save the world. 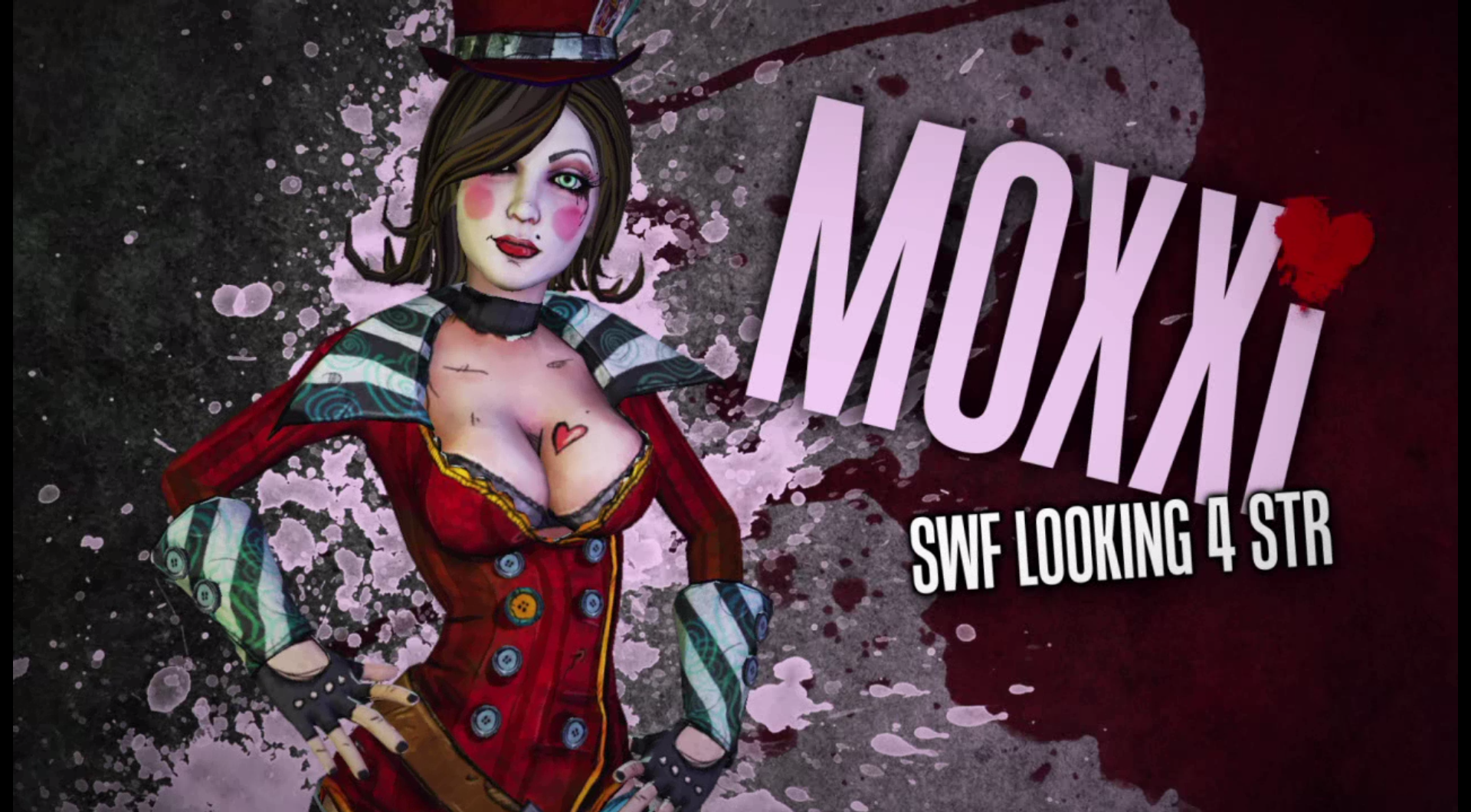 You might not notice it, but this woman is mother to Scooter and Ellie. Mad Moxxi is strong and probably the best NPC in the series. Despite her looks, she is a caring and rather protective of her kids. She is always there to be of help, unless she is hosting a chaos….

7. Joyce Price from Life is Strange 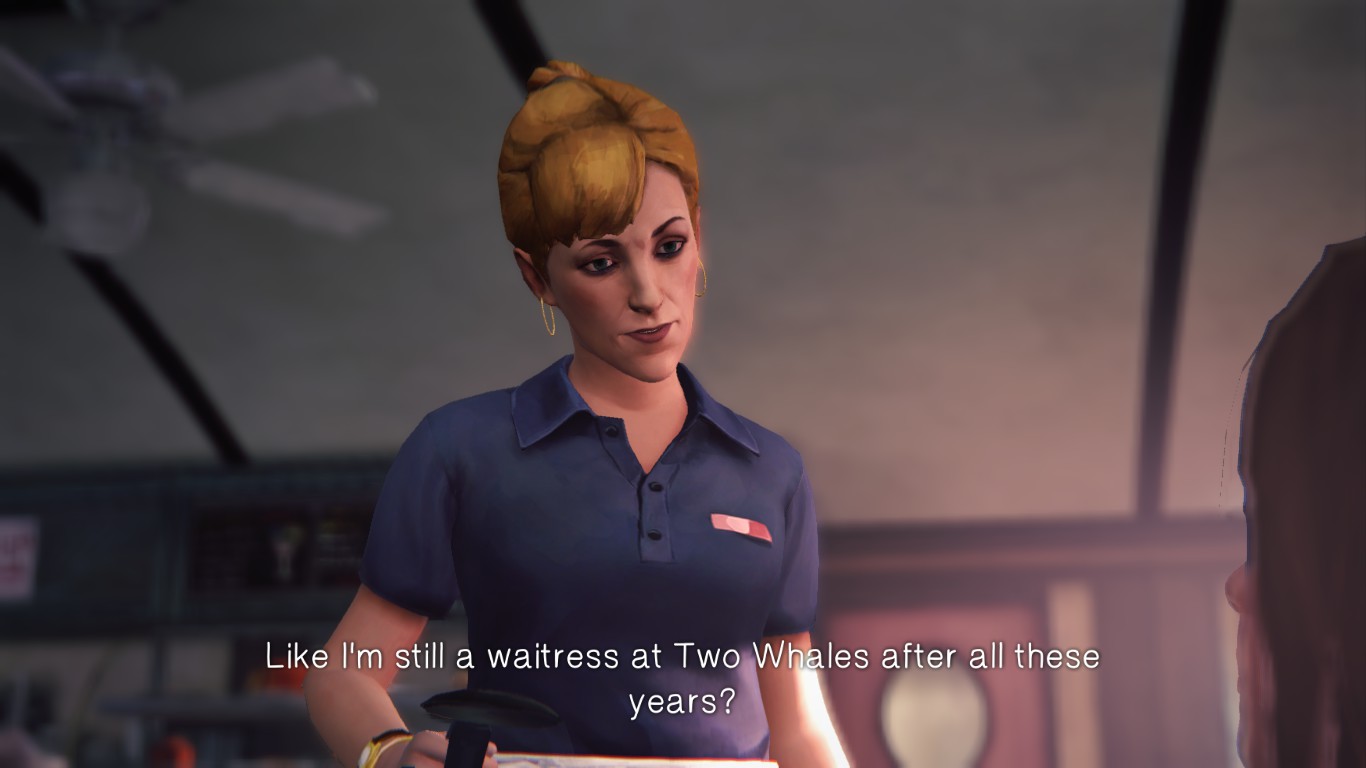 Mother to trouble maker Chloe, Joyce is a waitress and long time friend to protagonist Max. She is a great mother to Chloe, and even to certain extent, to Max. Chloe is always getting in trouble and hates her new dad, Joyce is doing a great job keeping everything grounded. Her presence brings warmth to Max and Chloe.

She is a badass veteran sniper. Ana is mother of Pharah and former member of the original Overwatch team. She returned to the field as she cannot let the injustice she sees go on. She raised Pharah with love but also did not want her to follow in her footsteps, wishing she had more peaceful life, well she is still trying to make that happen.

Sure not a mom, but she is Granma, mother of mom. She is Link grandma, and when you visit her with an empty bottle, she fills it up with one of the best healing items, Granma’s Soup. 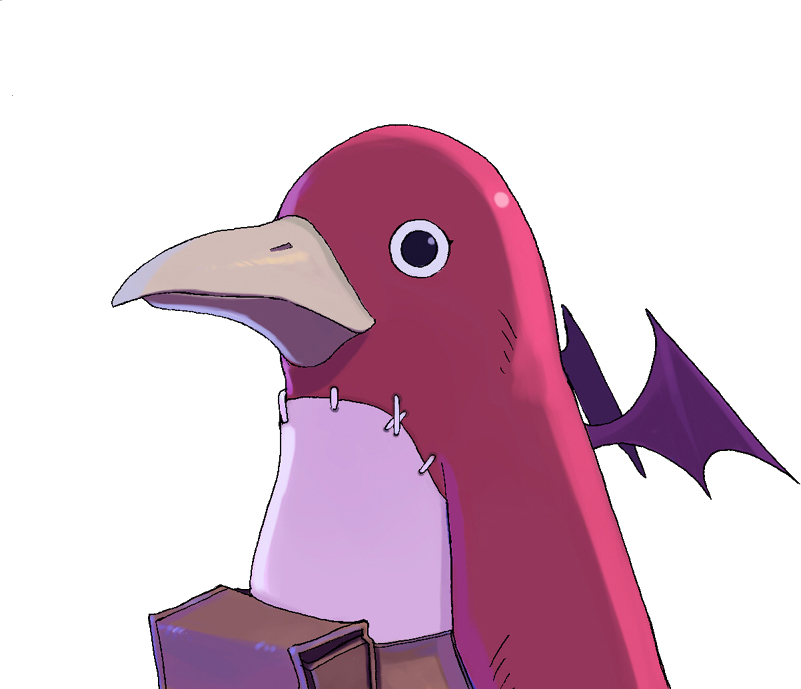 Big Sis Prinny is mother to the protagonist Laharl. For details on Prinnies, check here, simply put, they are reborn sinners who are atoning for their sins under devils. Laharl’s mother sacrificed her life, which is a sin, to save her sick son. Being back as a Prinny, she still looks after her boy until she has ascend to heaven. She cared for him even after death, literally.

Samus is easily one of the best protagonist in all of gaming. In her adventures, Samus discovered a Metroid egg that spawned the last Metroid. Feeling some sort of compassion for it, she rescues the Metroid, disobeying her orders. And the two grew closer and eventually the baby saves its ma.

2. Yennefer of Vengerberg from the Witcher 3

For those who don’t know, Yennefer is adoptive mother to Ciri. Through most of the game, Yennefer maintains her cool and collected visage, but when she sees her daughter all of that breaks down into loving mother. Hell, she is willing to fight the planet enslaving Wild Hunt for her child.

Is this a surprise? Probably not. While she is not the real mother Naked Snake aka Big Boss, she raised him to become the greatest soldier to have ever lived. She taught him everything she knows as well as try to instill him his own sense of justice, while this went completely bad, she tried. She is however, mother to Revolver Ocelot, but she is kind of awkward with him…

One thought on “Top 10 Favorite Moms in Games”