This is follow up to this years parents’ days posts, and last month’s Favorite Moms. This month, it is Top 10 of my favorite dads from games! 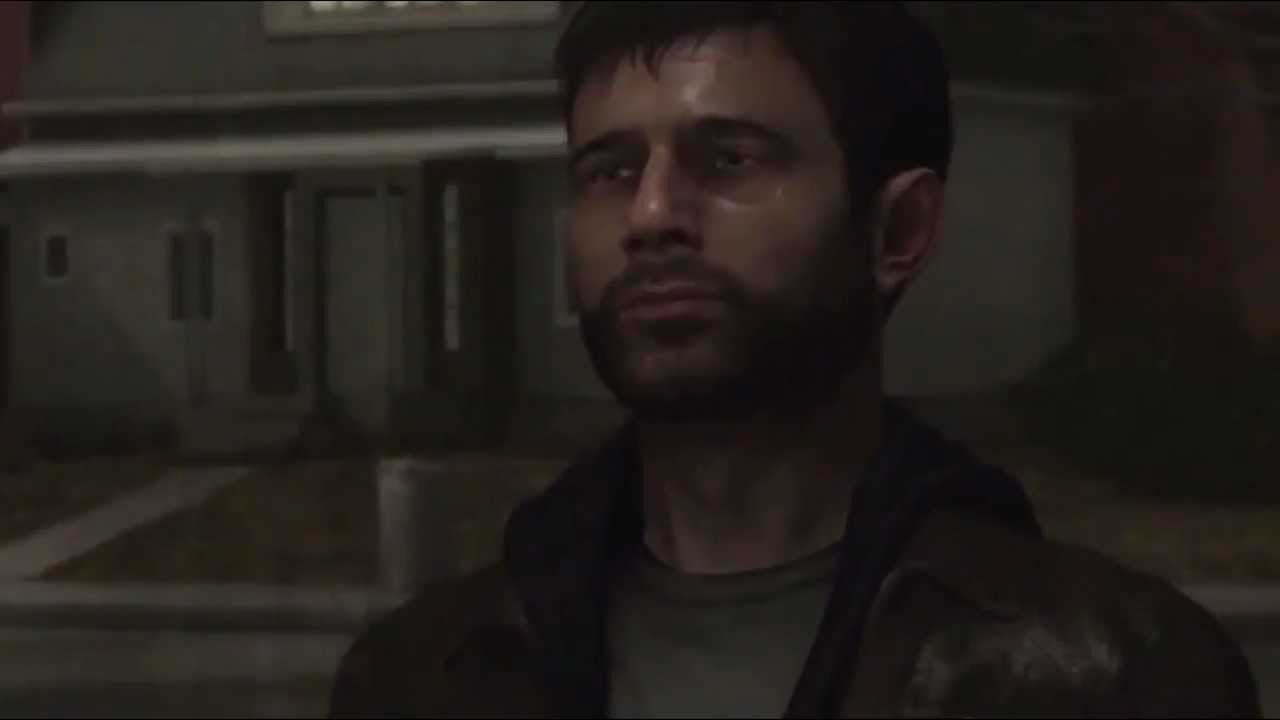 Ethan Mars tries really hard, but sadly, his efforts are not always rewarded. His first son dies in an accident and his second son is kidnapped by the Origami Killer, starting the plot of Heavy Rain. The man almost goes insane trying to find his son. The game asks how far would you go to save your loved ones. Are you willing to mutilate yourself and kill a man for your child?

In Bioshock, Big Daddies are uber body guards and emotional safe zone for Little Sisters. These are men who’s been engineered and conditioned to be ultimate guardians of these little girls. They will kill, go berserk, and make whale noises if it means their little ones are safe. 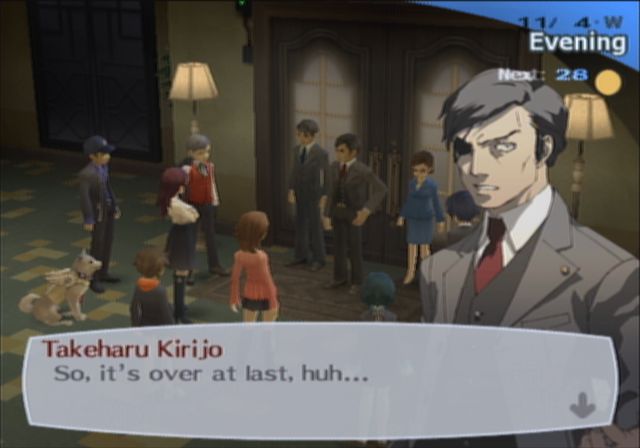 In Persona 3, Takeharu is father of queen Mitsuru. While he not in the game too much, he is responsible for helping the main characters in their fight against the Shadows. I think he was also responsible for creation of Aigis as well. And looking badass doesn’t hurt either. 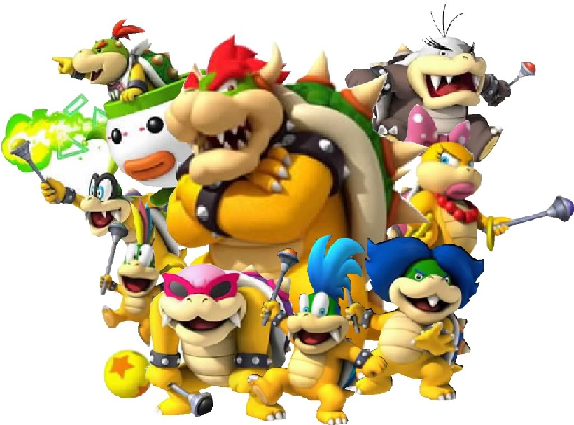 Although he is a villain, an unsuccessful one at that, I think Bowser is a pretty good dad. He trusts his kids to a point where he assigns them governing power for their lands as well as give them cool gadgets. And he is always trying to create a nice nuclear family by having Peach as the mom…. or so we hope.

Before someone gets mad, I am not saying these two are gay. Maybe they are, maybe they’re not, it’s up to you. That aside, in MGS4, the two try their darn hardest to raise little genius Sunny. Sunny was rescued from the Patriots so she hasn’t had too much chance to socialize… and trauma ridden nerd Otacon and clone soldier Snake maybe not the best choice to befriend, but they are all she got. Seeing the interaction between the three of them, you can easily see they care about her, trying to make her happy and more at home, just they have no freaking idea on how to do it. They’re cute.

In FFVII, Barrett is the leader of AVALANCHE as well as father to little Marlene. Barrett chose his life to fight against the evil Shinra corporation, and ultimately genocidal Sephiroth, to provide a safer world for his daughter Marlene.

4. Joel from the Last of Us

Joel went through a lot. He had a great loving relationship with his daughter until… well she was shot and killed. This was followed by two decades of post apocalyptic nightmare, so he shut his heart down. Then Ellie showed up, reminding him of his daughter, hurting. And eventually she starts loving her as his own, risking everything for her safety.

3. Geralt of Rivia from the Witcher Series

Would you travel across the world and through dimensions in order to save your daughter from planet enslaving mega elves? Would you fight against hellish horrors to be united with your baby? Well this guy did. The entire plot of the Witcher 3 is Gerlat finding Ciri. Geralt slayed hundreds of monsters to make sure his baby was alright, and thanks to him, she is. Also he trained her to a point she can

Lee is not actually actually Clementine’s father, but he is her protector and role model. He is constantly protective of Clementine and makes sure she has everything she needs. Above all else he tries to instill sense of right and wrong and more importantly on how to survive the zombie apocalypse.

Ah, good old Silent Hill. Harry Mason is adoptive father to Cheryl and Heather. The two girls are different people and also the same, they are versions of god birthing Alessa of Silent Hill’s cult. Harry finds his car crashed and his daughter missing in motherchucking Silent Hill. He will go at lengths to find his daughter through nightmare fuel of a town. Even going far as asking and joining aliens. And in Silent Hill 3, we see Heather raised as a great young lady who can survive Silent Hill herself.

This concludes this years talk about parent! I hope you liked it!