“You Either Die A Hero, Or You Live Long Enough To See Yourself Become The Villain” Harvey “Two-Face” Dent in the Dark Knight

Oh boy, here is a big one. This is kind of a follow up to last Character Talk about the Boss. He first made his debut as the villain of original Metal Gear back in 1987 release wise. In game’s chronology, he debuted in 1964 in the Snake Eater. He is the greatest soldier that has ever lived and the one every Snake is trying to match.

Starting as John, Naked Snake was trained by legendary “the Boss”. His first mission was to contact a Soviet defector scientist in the Virtuous Mission. Here, the Boss defects to Soviet Union and helps Colonel Volgin.

In the following mission, Snake Eater, Naked Snake is tasked to kill all of the members of the Cobra Unit as well destroy the powerful Shagohod. And during the end of this mission, Naked Snake kills the Boss. For his achievement, Snake is entitled Big Boss, the greatest American soldier ever lived. Being disgusted by all of this, Big Boss leaves the American military to start Militaire Sans Frontiere along with Kaz Miller. Here, he gets involved with a plot where the CIA creates a nuclear deterrent system, the Peace Walker, that uses the AI based on the Boss. After sabotaging the Peace Walker, Big Boss proceed to further militarize his army without a nation.

Militaire Sans Frontiere gains nuclear power and becomes a threat to a point where UN wants to inspect them. Turns out this was a farce, an attack on Mother Base by Cipher. Big Boss enters a coma. 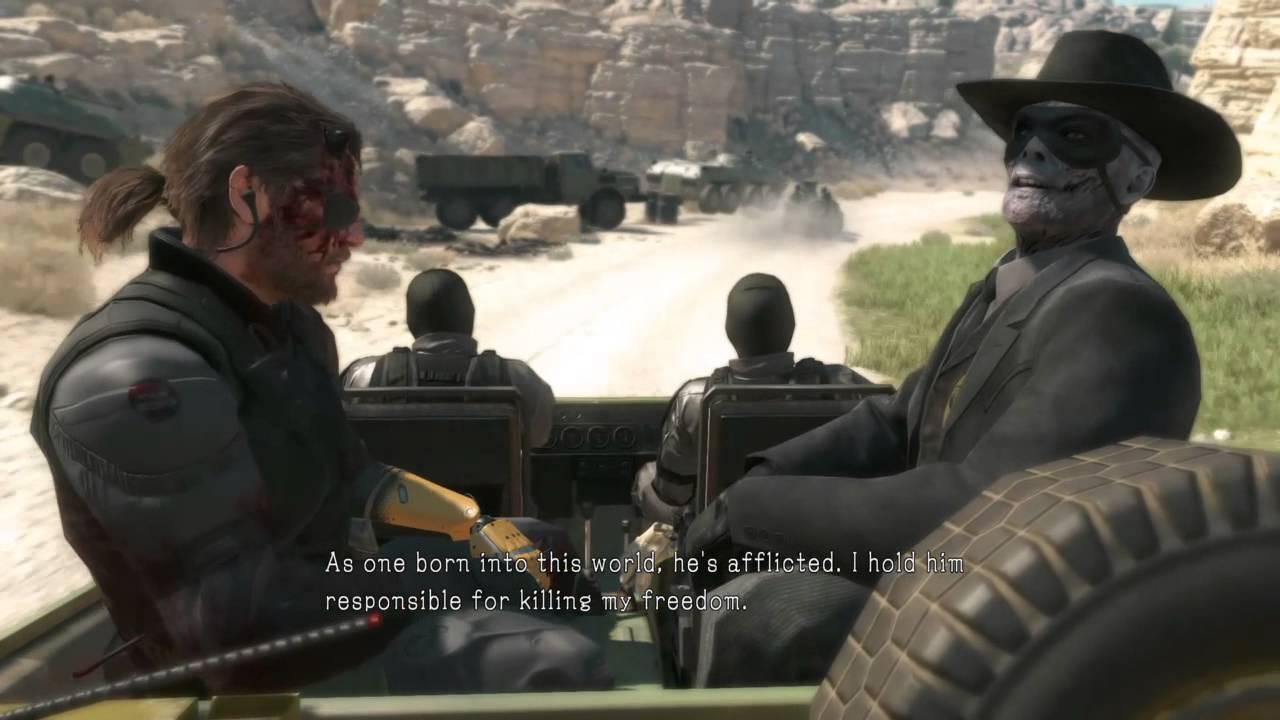 Big Boss wakes from his coma after 9 years and proceeds to avenging his fallen men by destroying Skull Face and XOF, part of Cipher responsible for attack on Mother Base. Here it is revealed that there are 2 Big Bosses, the original and Venom Snake.

Venom follows the plans set by Big Boss into motion and is ultimately killed by Solid Snake. Solid Snake finds out that his commanding officer, Big Boss is evil. 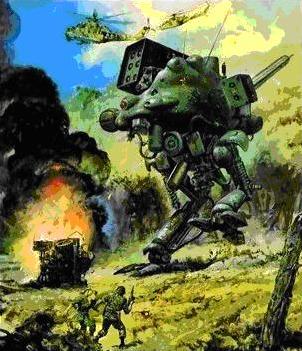 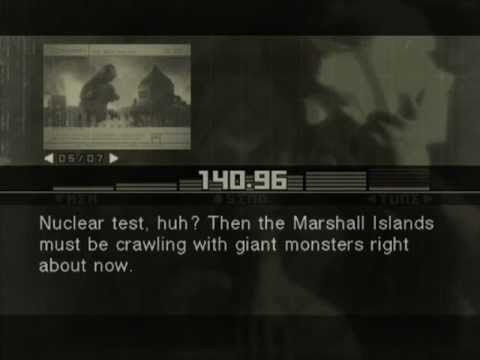 Now that we covered his history, let’s talk about the man himself. Big Boss is nothing like Solid Snake. While the two characters look identical, Big Boss was not raised to be a weapon like Solid Snake was, so he has wider range of emotions and less baggage, especially in MGS3. Throughout the franchise, he has a mother figure, he falls in love, he is hurt by betrayals, something Solid Snake wishes he could have.

But as the story goes on, Naked Snake goes from hero of the Snake Eater mission to the Big Boss the villain that threatens the world with nuclear weapon. He has done many terrible things: he recruits children like Chico and Paz (Big Boss thought she was a child while she was not) in Peace Walker, he develops and hides nuclear weapons in Ground Zeroes, by the end of his life, he has create at least 3 Metal Gears. H

Big Boss was involved in creating the most powerful secret group, the Patriots, and the most destructive children in forms of Liquid and Solid Snake. His name alone can bring soldiers to abandon their homeland for Outer Heaven, and his name alone could make you target of every organization in the world. Whether he liked it or not, Big Boss has become center for all things political and wring with the world.

Big Boss lead a misguided life of trying to follow the Boss’s Will. By trying to free himself from control of political groups, he held the world hostage with very same weapons he despised. He became the Big Brother he hated, he amounted to everything he fought against. By the end of the series, he enlisted child soldiers, had secret nuclear arsenal, multiple body doubles, and Metal Gears to start Armageddon.

I hope you liked this one!