Final Fantasy IV is the fourth main installment in the Final Fantasy franchise. For some of you confused, it used to be called Final Fantasy II in US, not to be confused with Final Fantasy II. It was the first FF game on the SNES and it clearly shows what “next” generation of FF games could bring. It was originally released in 1991, then there were a crap ton of re-releases. Most popular of these are PSP’s 2011 Complete Collection, DS’s 3D remake in 2007, and PCs DS port in 2014. I’ve had the chance to play the PSP Complete Collection as well as the PC port of the 3D remake. 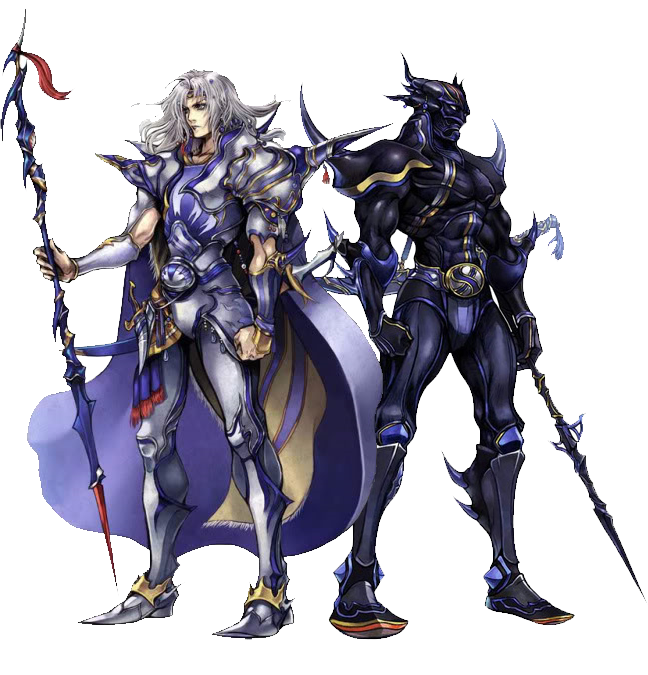 Cecil is the protagonist of FFIV. He is former captain of the Red Wings who has committed terrible acts in name of the king of Baron. Due to guilt and no longer being able to accept his orders, he turns against the king. He is a Dark Knight, and later can become a Paladin. 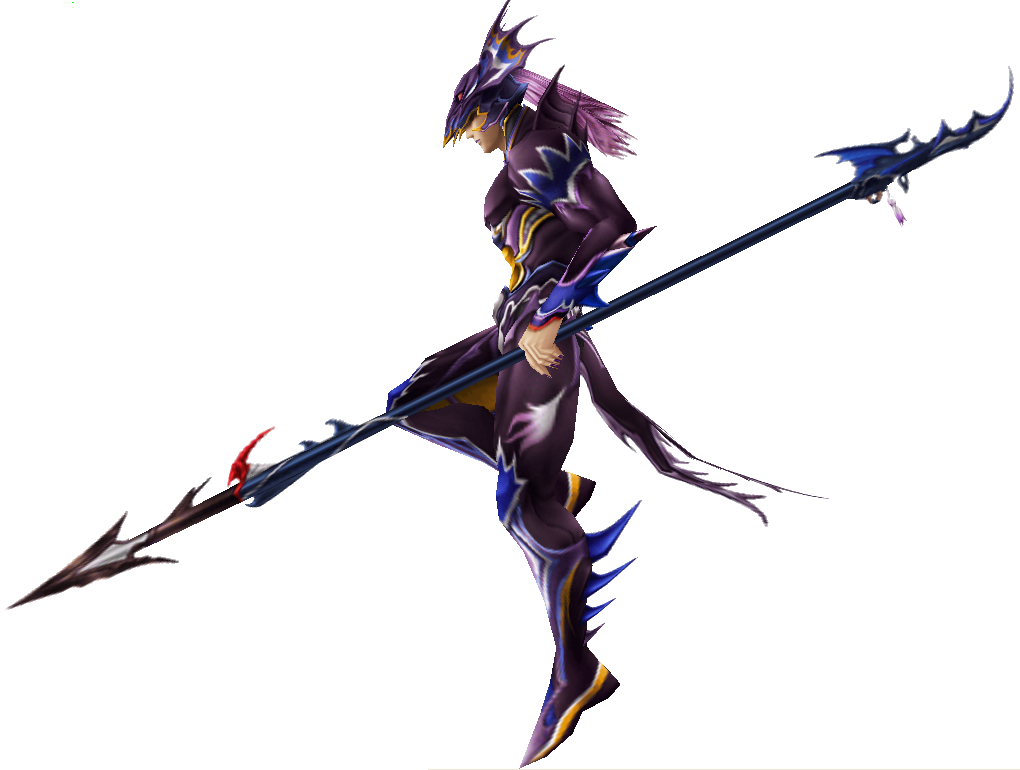 Kain is Cecil’s best friend and a Dragoon of Baron. While he is friends with Cecil, he also works for Golbez, the main villain of the game, also he has feelings for Rosa, Cecil’s girlfriend, so his life is way more complicated than necessary.

Golbez is a mysterious knight that replaced Cecil as the captain of the Red Wings for Kingdom of Baron. It seems to the heroes that Golbez has plot of his own that does not align with kingdom of Baron. Rosa is the main White Mage of FFIV. She is also of Baron but also object of affection for both Cecil and Kain.

The game starts with Cecil returning from a mission where he and his Red Wings decimated a non-violent village and stole the Crystal. Cecil is filled with questions on why he was ordered to do these heinous acts and whether or not he can live with himself. Later, he and his best friend Kain were tricked into burning down a peaceful village of Mist by the king. Seeing how he was tricked and taken advantage of, Cecil decides to rebel.

FFIV build upon the gameplays of previous games in the series. The battle system should be very familiar by now, it is classic turn based combat.

The new addition FFIV brings to the table is the Active Time Battle (ATB) system. If you are reading this, then you may be familiar with it already. There is a time gauge that fills up that determines which character gets to go next. This is a way of making turn based combat more exciting.

Unlike the previous 3 games, in FFIV character levels determine what skills they learn rather than going to the magic shop to purchase skills. While this may be slower than older games, it felt more natural to me. 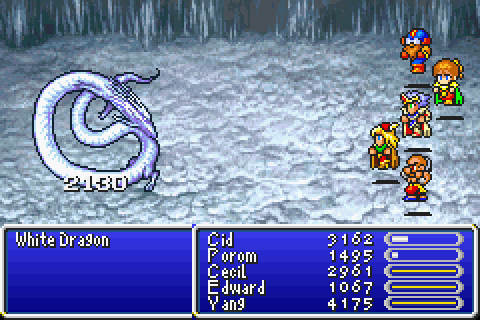 I wish the Rows were not preset to 3-and-2, meaning 3 in the front and 2 in the back or vice versa. So if there are 4 warrior type characters and 1 mage for instance, one of those warriors has to go in the back row and sacrifice damage output. I don’t remember previous games having this preset.

Character levels feel all over the place when they join the party. In the beginning of the game, Cecil starts around lvl 10. The first party to join is Rydia, at lvl 1. Then Tellah joins at lvl 20. So I got lvl 20 Tellah with Cecil at lvl 14 and Rydia at lvl 7. And this was like first hour of the game. Sure. as the game progresses, everyone more or less evens out. But this lack of consistency was a tad annoying. 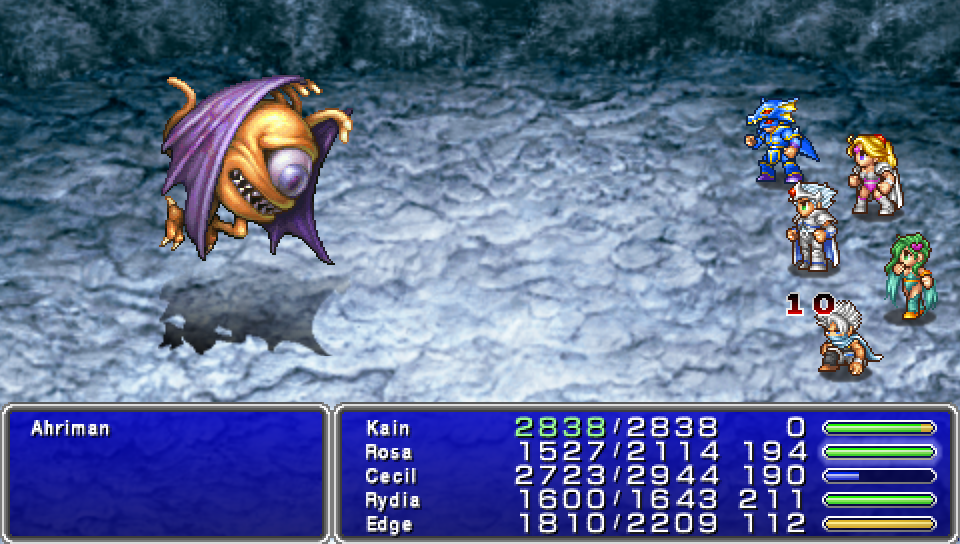 The PSP version looks fan-freaking-tastic. The opening is so freaking gorgeous, like FFIII‘s DS version, and the 2D art of the main game also look beautiful. The texture and sometimes rays of light really standout. The backgrounds are crisp, the character sprites are clear and everything looks great. The graphics on the Steam version is questionable as it is ported from the DS version. I think I like the PSP version over this. But the DS version does have voice acting, which the PSP version lacks. 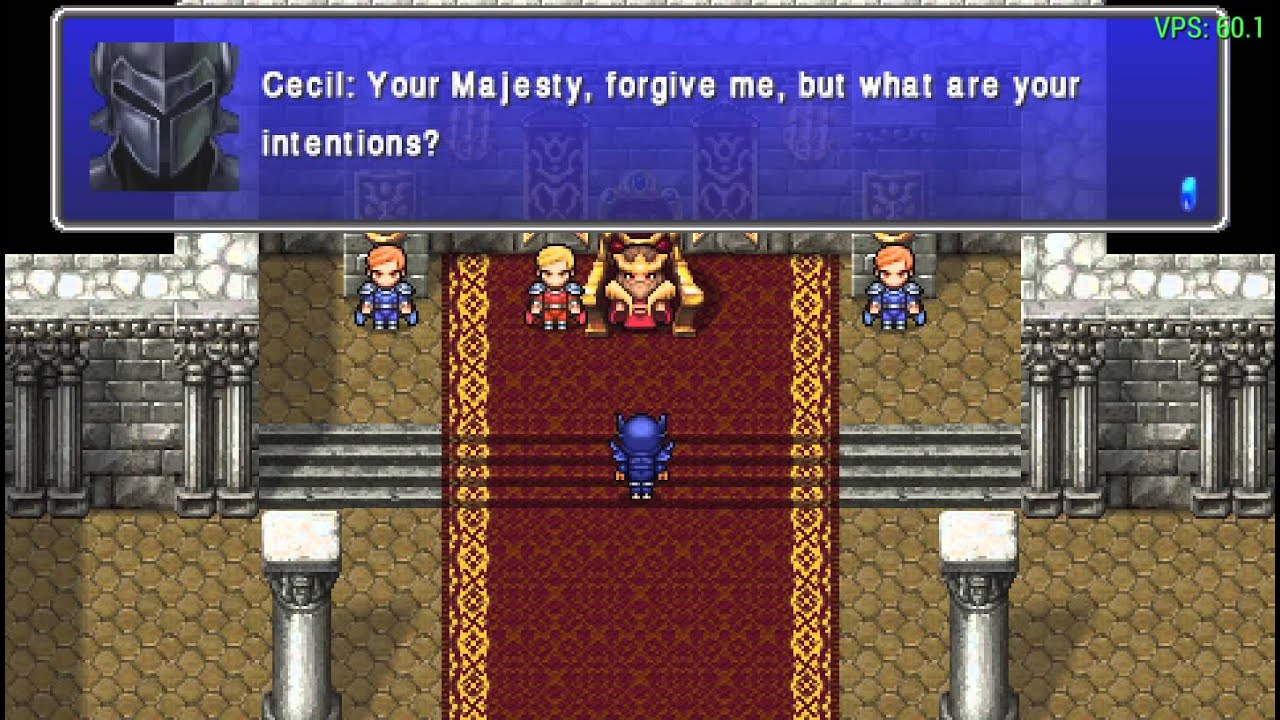 The first 10 minutes of FFIV has more story than FFI, FFII, and FFIII combined. Every aspect narrative wise has been beefed up from any of the FF games prior, and it is great. The characters have actual arcs. There is a romance subplot present. While FFII had hints of these things, they were never fleshed out. FFIV has a story and it is proud to show it! 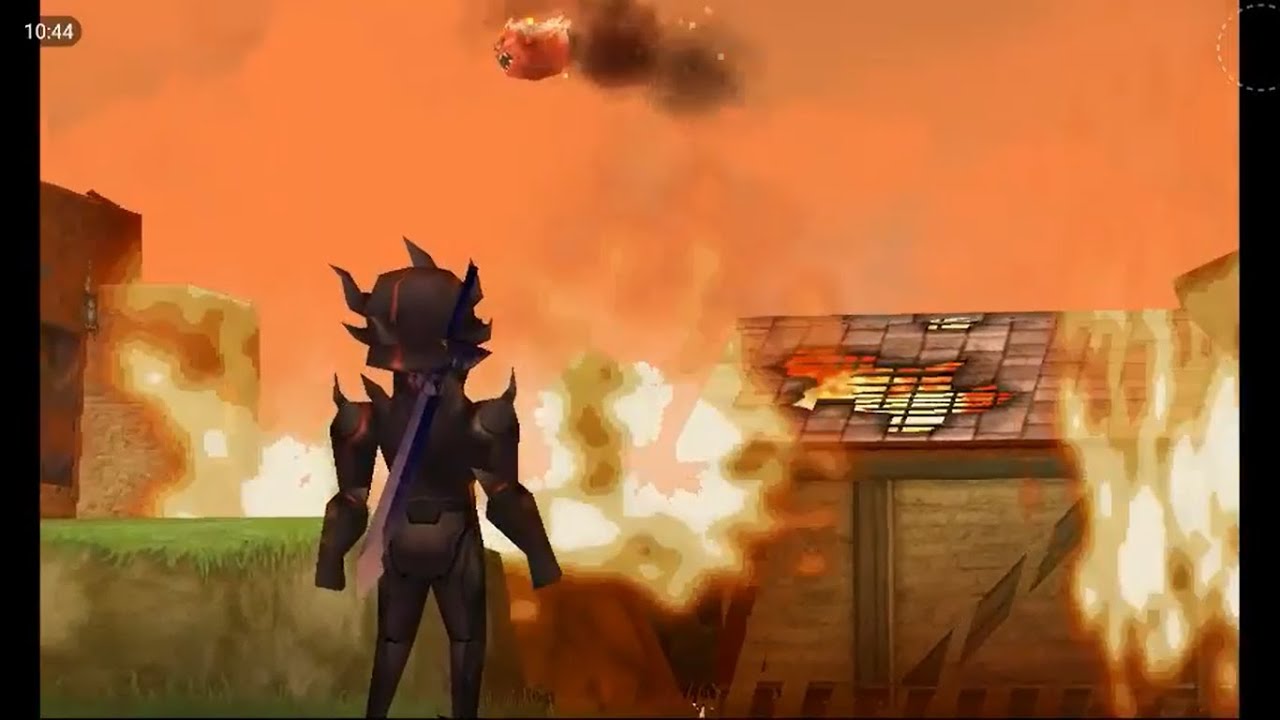 FFIV has character developments, sure they are not deep as some of the other games, but this is phenomenal change from the previous titles. Cecil, Rosa, Kain, and Rydia all go through traumatic events that shape their future, Golbez actually appears frequently throughout the story to be part of the story unlike his predecessors in villainy, I mean the main villain of FFIII doesn’t show up until the last dungeon. 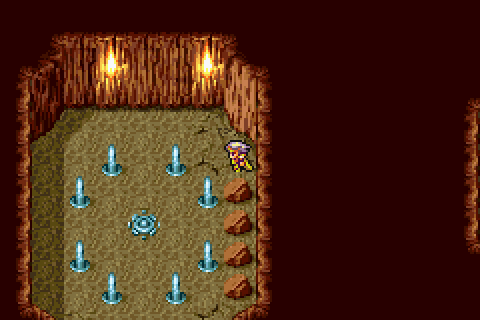 There are save points inside dungeons! What annoyed me about FFI and FFII were there were no save points. And how I have to replay the entire dungeon because I lost a single battle. Or in case of FFIII rewatch the same cutscene over and over again. But this changes all of this, this is a positive change.

Final Fantasy IV is amalgamation and celebration of everything great about the first 3 FF games. It took the simple class build from FFI, it took the story of FFII, and built on mechanics of FFIII. FFIV shows that Square has learned from its previous games to make a better installment, and it clearly shows.

With this, I have now played FFI, FFII, FFIII, FFIV, FFVII, FFVIII, FFIX, FFX, FFX-2, FFXIII, and XIII-2. Should I do FFIV After Years next or FFV?