Black Panther is a Marvel superhero movie brought to us by Marvel and Disney. This will be the eighteenth film in the massive Marvel Cinematic Universe. This film was released in February of 2018.

T’Challa aka the Black Panther is the protagonist of the film. He is newly appointed king of Wakanda and it’s greatest protector.

Erik Stevens aka Killmonger is the main antagonist of the film. For an outsider, he knows a lot about Wakanda, the most secretive country in the world, and its main resource, Vibranium.

The story follows T’Challa after the events of Captain America: Civil War. After his father’s death, T’Challa is now the king of Wakanda as well as hero Black Panther. Now T’Challa has to be involved in direction in which the country will take, like should he help other countries with Wakanda’s vastly superior technology or let the world be.

Before continuing, let’s talk about Wakanda. Wakanda is an African country in the Marvel universe. Rest of the world thinks Wakanda is a third world country, the poorest country in Africa, but Wakanda is actually most advanced country in the world. Mainly because it is found on top of massive reserve of Vibranium, the most versatile material in the universe. Even after thousands of years of mining, there is no shortage of it.

Now cue in Erik Stevens. This man is an outsider but somehow has vast knowledge about truths of Wakanda. He aims to take down T’Challa and and become Wakanda’s new king and Black Panther.

When movies address the race issue, it can get a little weird. Killmonger’s big plan was to arm all minorities in the world to overthrow the “colonizers” and I can see how this could be misinterpreted by the viewers as a political statement. I think it was smart that the hero of  the film, T’Challa, did not join this radical action. Killmonger’s idea is to propose a simple solution to one of the biggest and most complicated problems we have today, which never ends well. His system will only replace racist inequality with a different racist inequality. Of course, people can easily hear only whatever they want to… 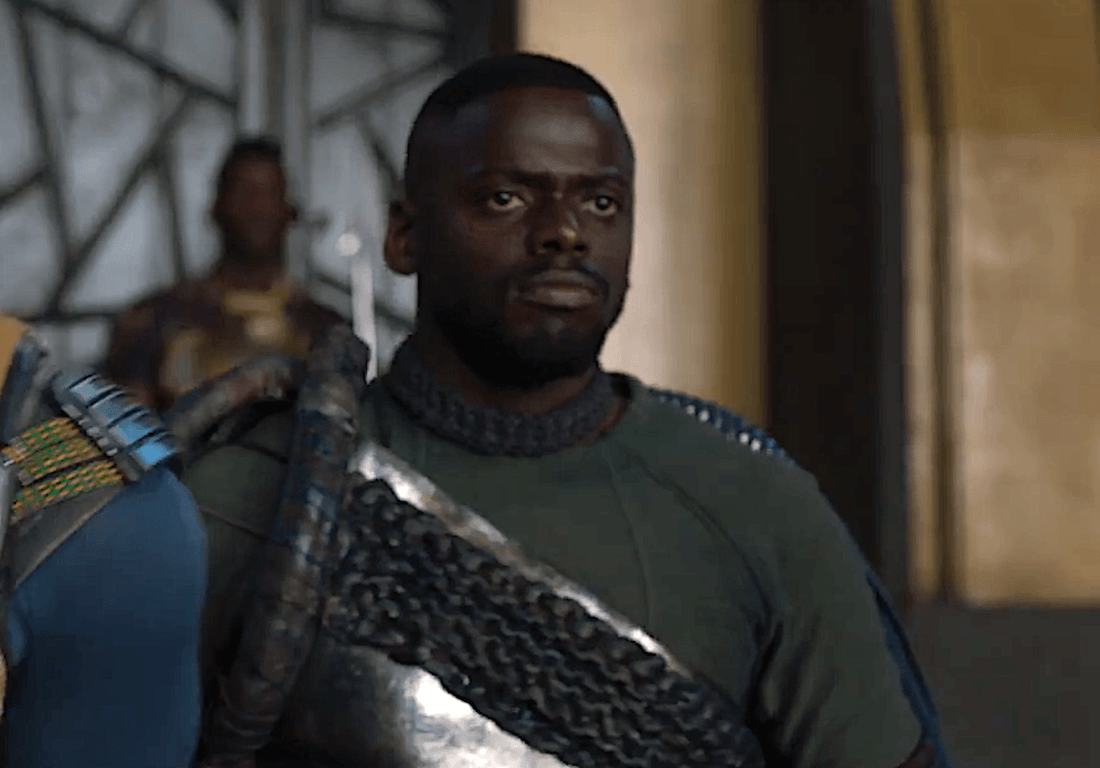 One of the characters in the movie, W’Kabi, just rubbed me the wrong way. From what I’ve seen in the film, he knew T’Challa for ages, but just because T’Challa couldn’t do something for him, he was butthurt the entire movie, even to a point of not helping his friend.

The most interesting aspect of the movie for me was Wakanda itself and the use of Vibranium. As Ultron said, it is the most versatile substance on the planet and the heroes only made a frisbee with it. Well, Wakanda has expanded its use by far: being sewn into clothing, using it as a digital interface, applying it as medical tool, and using it for transportation. But we only see so little of it… As far as application, it is still only a suit and hacking device, something similar to Iron Man’s arsenal.

One of the biggest weaknesses of Marvel movies is its villains, but I actually like Erik Stevens. I thought his motivation was valid, and he actually followed the rules and customs of Wakanda to challenge T’Challa for the throne. The fact that he was physically larger than T’Challa and was just as experienced, if not more than T’Challa, in combat made him a real threat. I could not bring myself to hate this guy, and I think neither could T’Challa. Generla Okoye of Wakandan army was probably the most badass fighter in the movie. I think she kicked more ass than T’Challa did. Her fighting style was pretty unique, moistly because Marvel heroes’ usual go to is punching things in the face. I hope to see more of her in the future installments.

This was neither a bad film nor a game changing one. It was another Marvel film, perfectly good use of couple of hours. With Infinity War coming, I wonder to what degree can Wakanda change the world prior to Thanos’ arrival.