Pacific Rim Uprising is a sequel to Pacific Rim, which came out in 2013. This movie is made by Universal Studios, It was released in March of 2018. 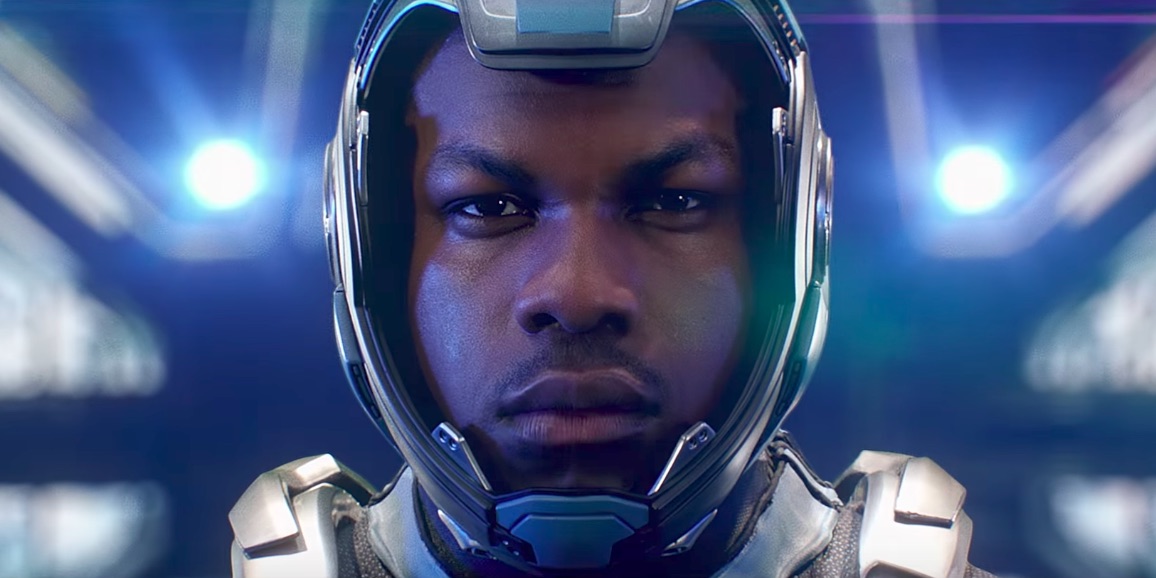 Jake Pentecost is the protagonist of the movie. He is the son of the marshall from the the previous movie and brother to Mako. He used to be in the army, then quit and now he is back.

Amara Namini is the other protagonist of the movie. She is a scavenger that managed to build her own Jaegar.

Shao Liwen is the CEO of Shao Industries.

It has been 10 years since the events of the original movie. The breaches that were closed are still closed, but humanity is still practicing with Jaegars, just in case. Shao Industries are introducing new generation of Jaegars, remote controlled, and this is where frictions start. Jake, after being caught stealing Jaegar parts, is given a choice between prison and teaching new recruits to pilot Jaegars.

The CG in the movie was pretty damn good. The movie had the confidence to show the fights in broad day light, and I think they made the right choice.

Where do I begin…. Well, to really talk about this, here is a spoiler warning 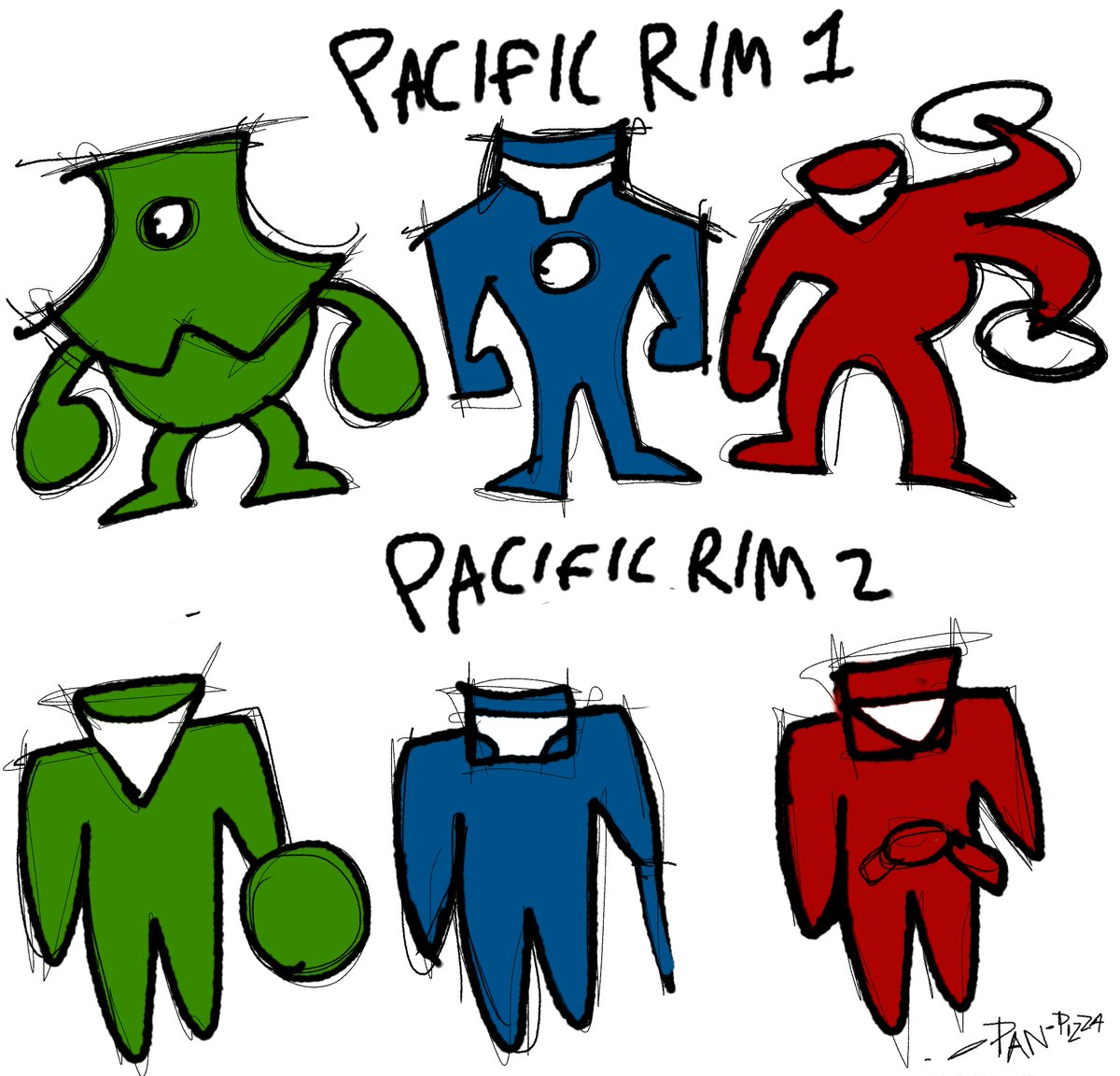 My favorite part of the original movie was the distinct designs of the Jaegars. But in this movie, they all blend together. I remember the distinct look of Cherno Alpha, and how amazing it looked. Here, I do not remember a single Jaegar.

My second favorite part of the movie was Mako Mori, the awkward pilot that became a badass pilot. And this movie, she does nothing then dies. Was this really the best use of this character? She literally saved the world, why not have her teach the new recruits instead of Jake? Wouldn;t it make more sense for her to be piloting Gypsy Avenger?

The character of Jake was pretty weak. He doesn’t want to be part of the crew to save the world, he doesn’t really want to train the new recruits, he just doesn’t want to be there. This further had me asking why the protagonist wasn’t Mako instead. He came off as a lazy ass than a troubled hero. 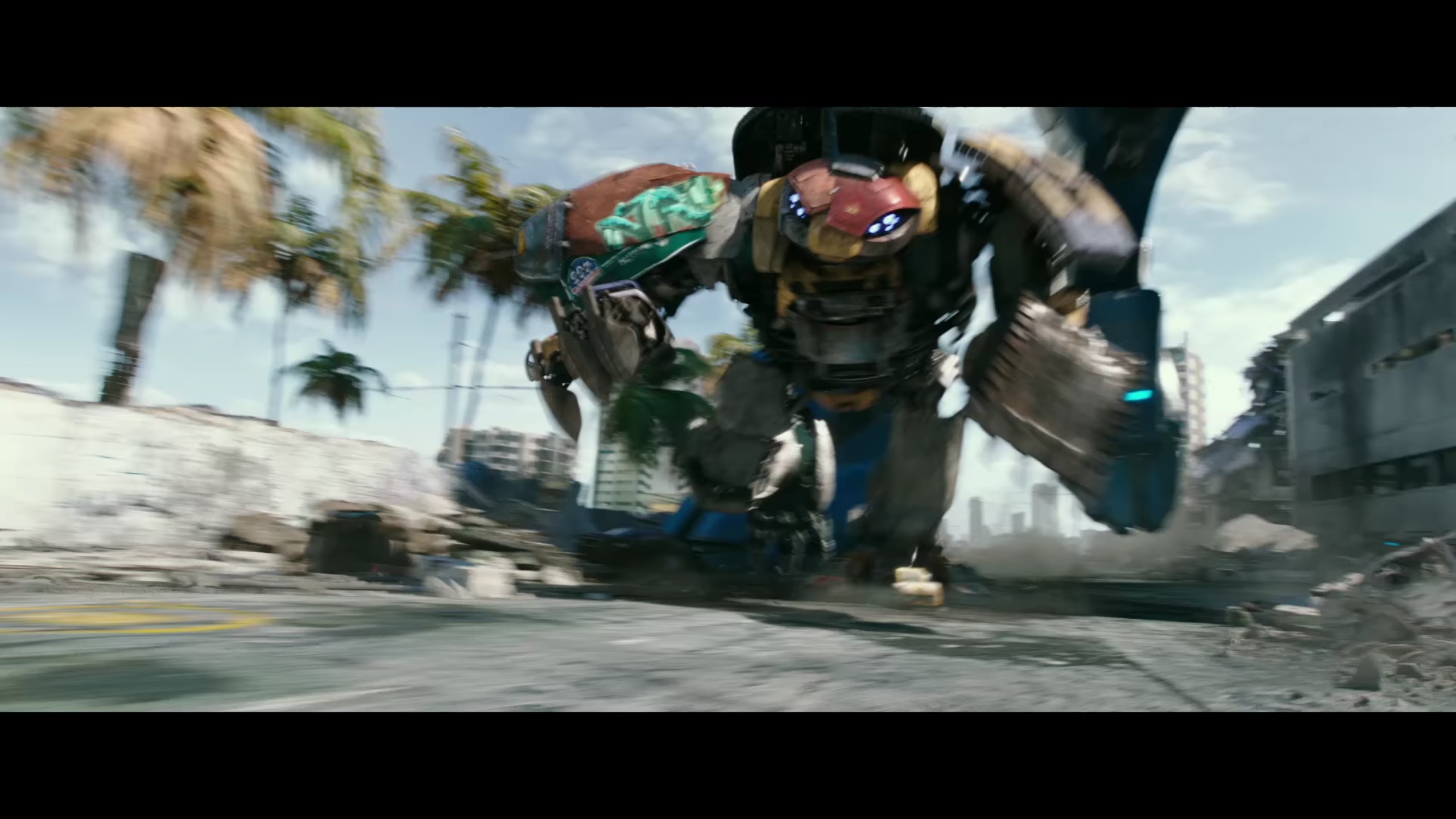 Why is Amara being trained as a pilot? Shouldn’t she be stationed at an engineering department? I wouldn’t be so fixated on this but even some of the characters bring this up. She is a better engineer than a pilot. Apart from “the plot” this does not make sense. The literal plot is that the Kaiju’s are so inflammable that if they reach Mt. Fuiji, the world will blow up… yeah… so we are stopping that.

There are a lot of unintentionally funny moments in this movie. There is a flashback scene where you see Amara’s parents get crushed by a Kaiju. But instead of it looking tragic, like how Mako’s back story was, it looked like the school bus scene from Mean Girls. Another scene where Amara makes an epic jump, the camera was weirdly focus and it looked like a blooper wheel that somehow made it into the movie. And some of the scenes that is suppose to be funny, just comes out flat.

This movie make the original Pacific Rim look like work of art. I laughed a lot, which I liked. This is not a great movie, but it is a fun movie. It is not good as the original, but it was alright. I don’t think I will remember it for long, but hey, it was a good waste of time.