Ready Player One is a movie adaptation of the novel of the same name written by Ernest Cline. The movie is made by Warner Bros, and directed by Steven Spielberg. The movie was released in March of 2018.

Wade Watts/ Parzival is the protagonist of the movie. He is an orphan that lives with his aunt. He wants nothing more than finding the Easter Egg.

Art3mis… god I hate that spelling. She is the heroine of the story. She, also an orphan, wants to save Oasis from IOI.

James Halliday is the creator of Oasis. He died and left an Easter Egg with his fortunes.

James Halliday created the virtual paradise that is Oasis. This is pretty much VR Facebook and gaming hybrid that more of less control the world at this point. Businesses, education, gaming, and socializing are all done here. Then Halliday died, leaving behind an Easter Egg hunt that will reward the winner with his fortune and the control of Oasis, so the hunt begins.

Five years later, people still have no idea. Then Parzival starts finding stuff, and the biug corporation, IOI, gets mad.

The visuals of the movie is pretty impressive. The real world looks nice and gritty, and the virtual world world was just cartoony enough to look like a video game. The fact that the avatars looked not like real people was a good choice.

It would be a lie to say pointing out references wasn’t fun. And I did crack a smile seeing some of my favorite things in the movie.

The Shining scene, that is all.

Well…. this is going to spoil a lot of the movie… so here is your warning.

The rate at which players find some of the greatest secrets in most illusive games in the real world is days. The fact that no one tried driving backwards in 5 years blows me away. Remember Gravity Falls? There are clever hidden things in every episode, and the secrets are all uncovered within 20 minutes of airing. Parzival is … not great. According to this book, Parzival is the most clever and nerdy person in the world, but I just don’t buy it. He seems like the most generic protagonist I’ve seen in awhile. He is not that remarkable in anyway, apart from people saying he is smart and getting epiphanies when the plot demands it.

Then there is the love story. Parzival and Artemis falls in love in the movie, but their relationship is so freaking shallow. Artemis calls out Parzival saying that he is in love with the idea of her, rather than actually loving her. But luckily for both of them, they are around the same age and both are good looking, so everything is okay. 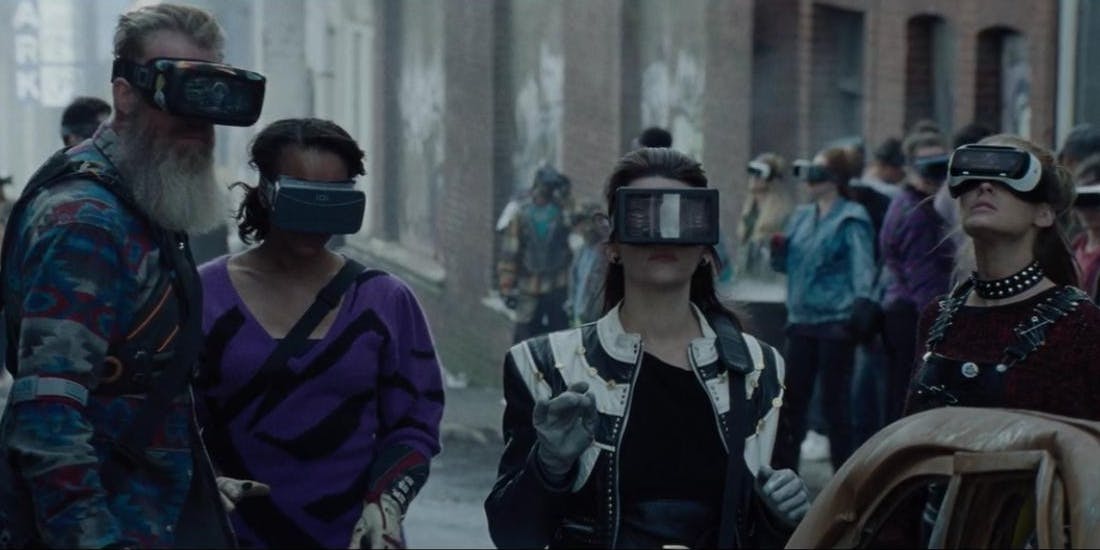 The message of the movie, I think is bullshit. The movie spends the entire duration of the film talking about how awesome and beautiful the virtual world of Oasis is, and how awful and dreary the real world is. The movie makes a point on how the creator finds socializing online is easier and feels more at home than in real life. The whole movie is about saving the virtual world from evil people. And at the end of the movie, the film has the balls to tell us, actually the real world is better. … The movie had none this throughout the movie, like come on. If you don’t have a good message, don’t force one at the end.

Speaking of the creator, how does he think this is going to end? The only people who are able to find his Easter Egg are those who spent their entire life doing nothing but researching 80s pop culture. And this person, only knowing Halliday trivia, will run the largest industry in the world… like come on! 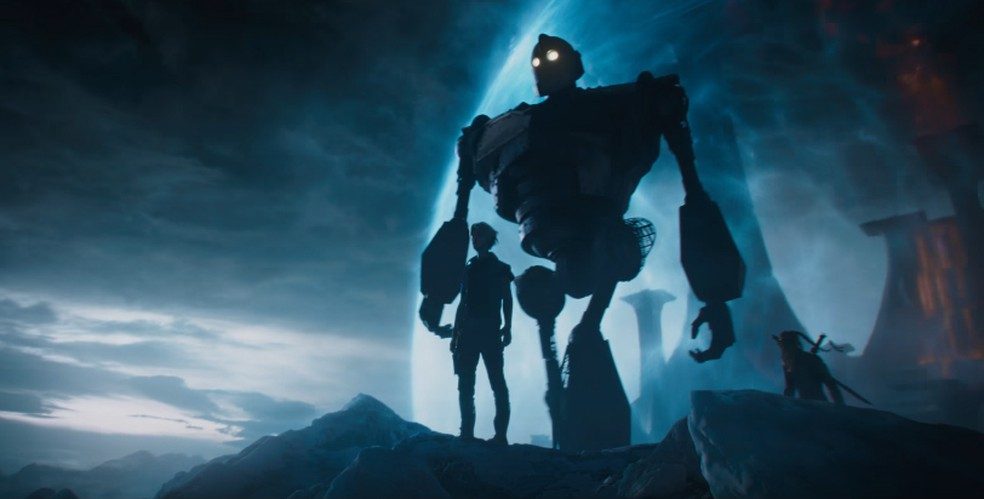 Some of the references were more questionable than others. Things like the Iron Giant weren’t too bad, since it has stood the test of time. And things like the Akira bike and the Back to the Future references will likely live on for more generations to come. But when Parzival mentioned Twitch, I was a little taken a back. I don’t have anything against Twitch, but I don’t think the Twitch as we know it today will last until 2045. Twitch will probably be replace by something, evolve into something better, or merge with other entities to become something else. Just not as is today. 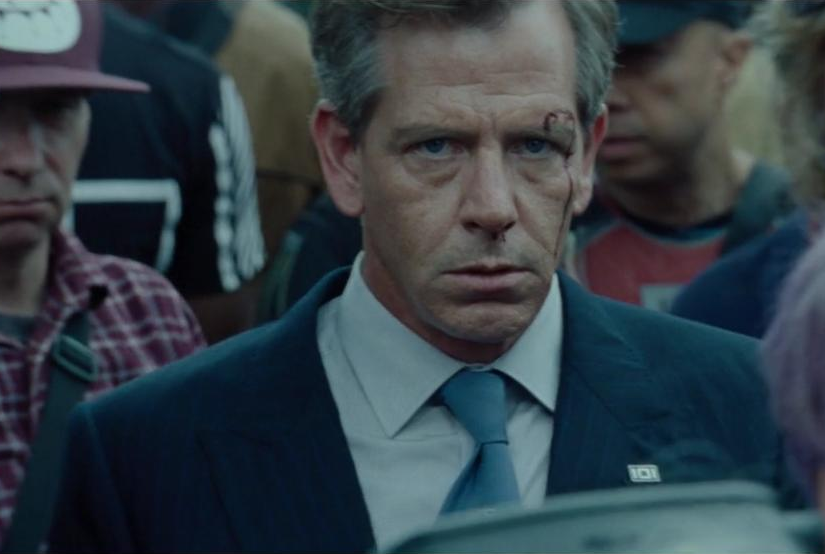 The villain in the movie is a one note business man. The movie goes out of its way to tell you he is a business man interested in nothing but money. His avatar is also a robot wearing a business suit. This is his entire character.

I didn’t read the book, but the movie doesn’t really explain how the money works in the game. Is there no banks? When the avatar dies, it looks like the player loses their entire life savings. How does this even work? And it seems like the avatars can be killed anywhere, like that one episode in South Park. 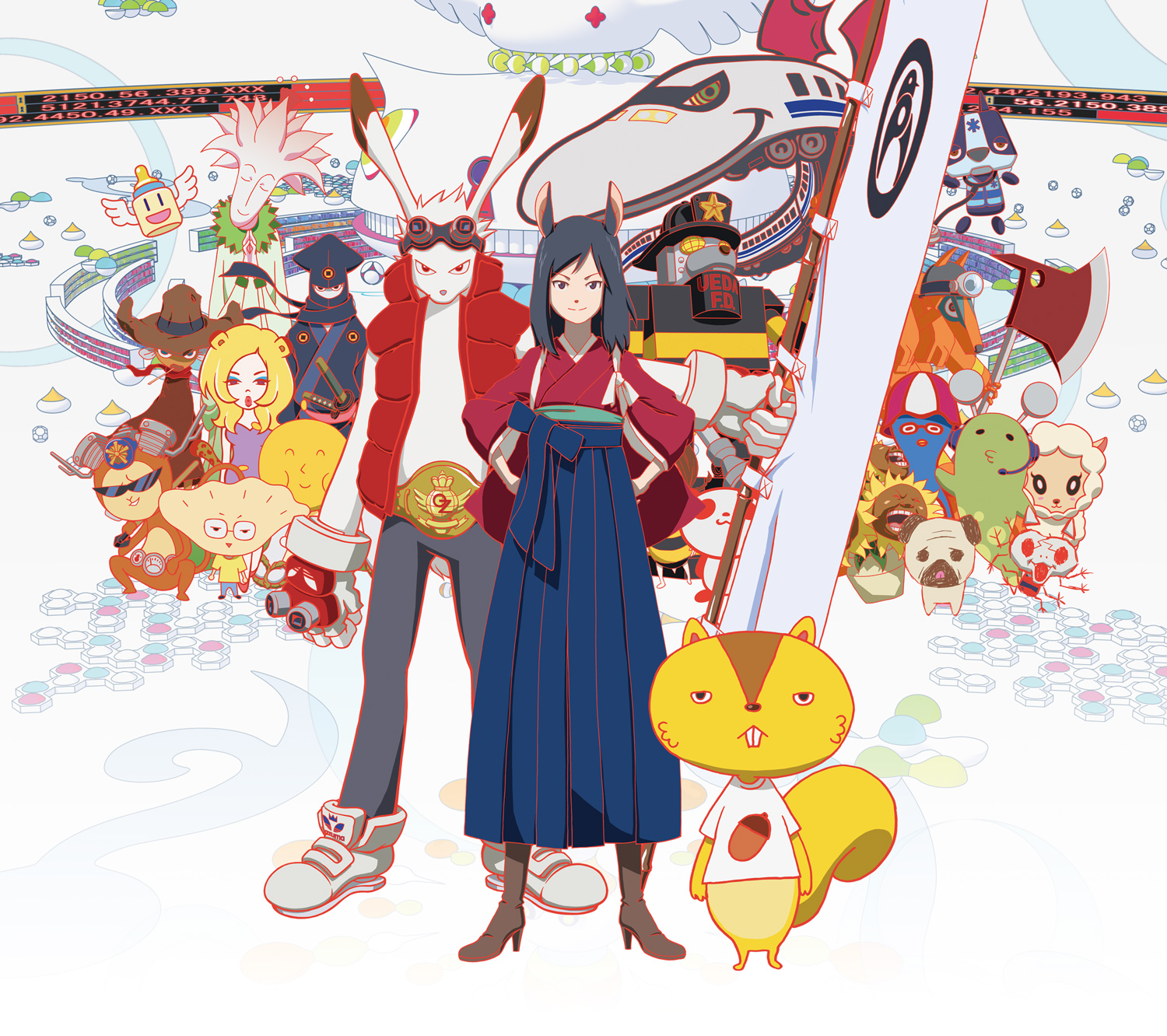 If you like virtual world stories, I highly recommend Summer Wars, it is just a better movie than Ready Player One. Unlike this movie, Summer Wars has a deep message about what it means to be a family. And this core drives the movie, both in plot and emotions. And since OZ, Summer War’s virtual world, started as a multi purpose social ground rather than a video game, it makes much more sense.

I hope you like this one! What did you think of Ready Player One?