This has been a long time coming. 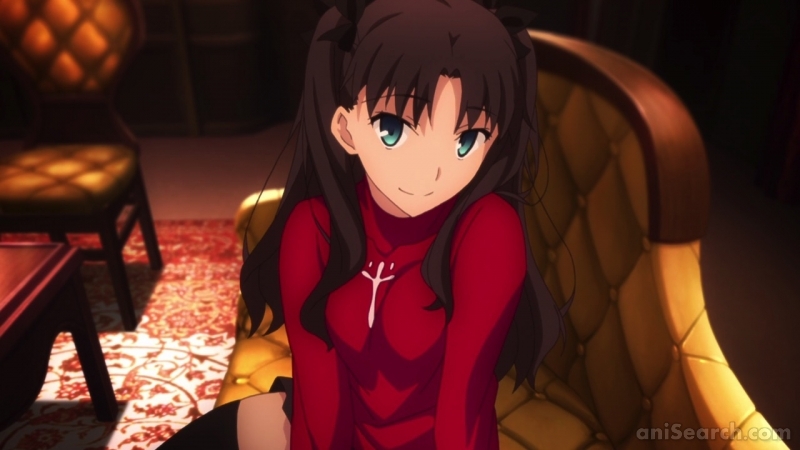 Tohsaka Rin is skilled young mage that wants to prove herself in the Fifth Holy Grail War. Coming from long line of mages, Rin wants to make the Tohsaka name proud. Despite trying to be always elegant, as the family motto states, she can get very hot headed at times. She has a heart of gold, and she thinks this is a weakness. 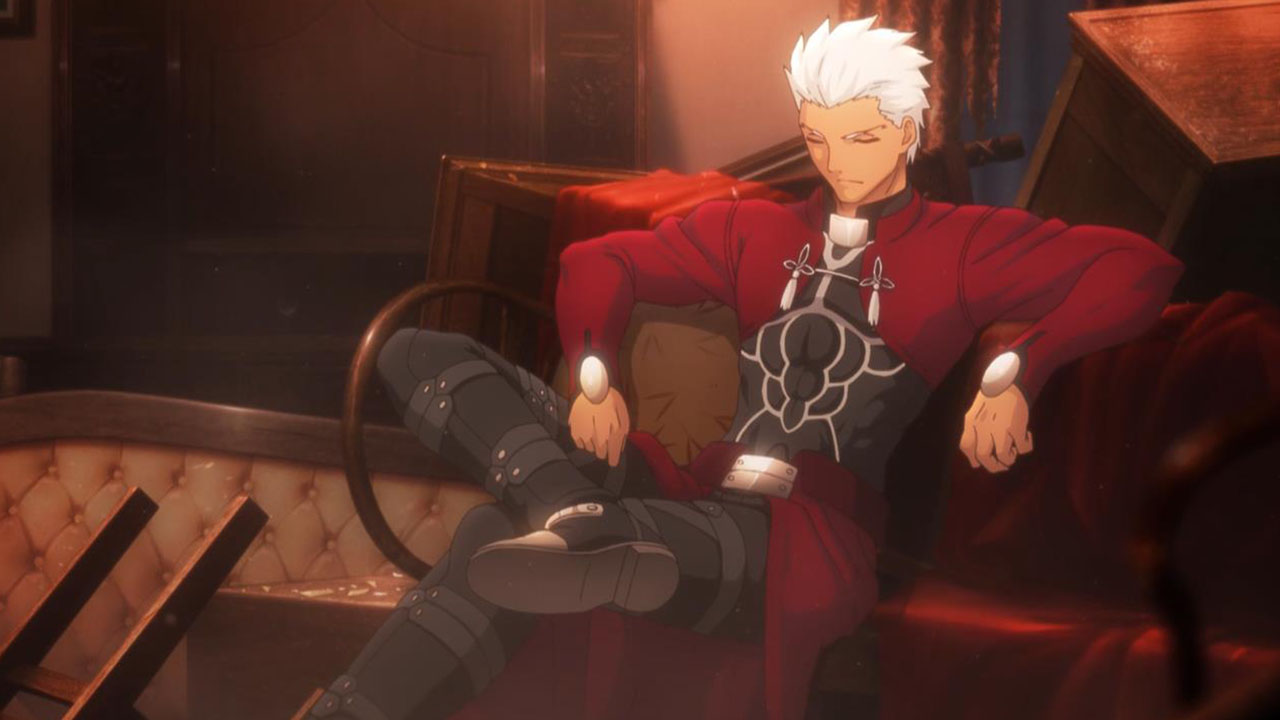 Archer is Rin’s Servant for the Fifth Holy Grail. Due to Rin’s imperfect summoning, he cannot remember his true name. While trying to act like a dick, he is rather very caring and protective of Rin.

Emiya Shiro is the seventh Master, and Master of Saber. He wants to be a super hero that has power to save everyone. While naive, he tries his darnest to make his foolish wish a reality, hell, maybe he will just get his wish.

Saber is Shiro’s Servant. She is a mysterious knight that wields an invisible sword. She is taken aback and impressed by Shiro’s chivalry and desire to protect. She tries to be stoic and cool headed, but Shiro makes that difficult.

If you are not familiar, Fate/ Stay Night is originally a visual novel game. That being said, the game has 3 major story routes: Fate route, Unlimited Blade Works route, and Heavens Feel route. The Fate route was covered in 2006 version of the anime, and Heavens Feel is being adapted as we speak OKJTRDSNDSLFHG I am excited about that. This specific version follows the second route, Unlimited Blade Works, which I believe the fans deem it to be most epic.

While in terms of animation and action, it is definitely a step up from Fate/ Zero, one of my all time favorite animes of all time. But in terms of narrative, this loses what made Fate/ Zero great, the maturity. I understand the source material, I played the original F/SN game and I am reading the Fate/ Zero novels now.

Like always from Ufotable, the animation is freaking superb. Just take a look at one of the earliest fights from the show above. The anime was good in Fate/ Zero, but this one blows it out of the water. Colors are vibrant and fits the world very well.

One thing I always liked about the Fate series, this one and Zero, is that it is a battle royale and not hero vs the world. And rather than having “villains” attack one at a time, most of the characters start their plans in the first half of the series. So when something happens, you start wondering “Is that Rider’s trap? Is that Caster’s plot? Or something else?” I think this is a good thing.

This show is brutal and does not hold back. Violence is depicted as violence. Characters’ faces become disfigured when their breath is being choked out of them. Violence is not depicted as something light-hearted or comical as it tends to happen in lots of anime but here it is taken very seriously.

I am not sure if you know this, but Fate franchise is one of my favorite series of all time, and this adaptation did not disappoint. The original Fate/ Stay Night was one of the first anime I’ve ever seen, and the visual novel was the first visual novel I’ve ever played. Now I am looking forward to Heaven’s Feel.