Dark Souls III is the third game in the Dark Souls franchise, and the sixth main title in fan dubbed SoulsBorne series. This is hailed as the final title in the franchise.

I played through the game twice at this point. Once by myself, and the second time with my brother. Second time around, we went through the DLC and beat all of the bosses… except that one dragon… 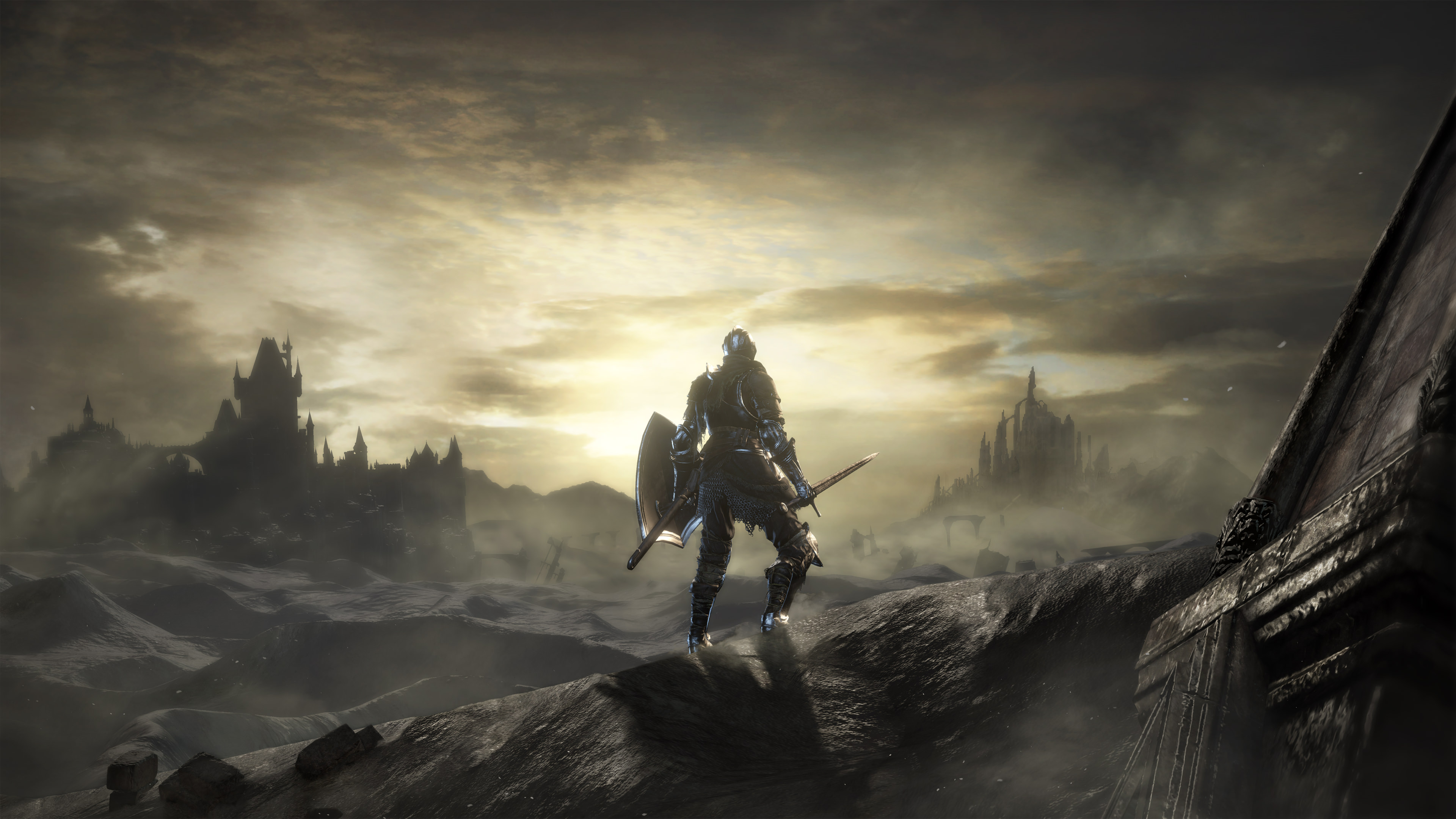 The Unkindled Ash aka The Ashen One is the protagonist of Dark Souls III. S/he is summoned to rekindle the First Flame. 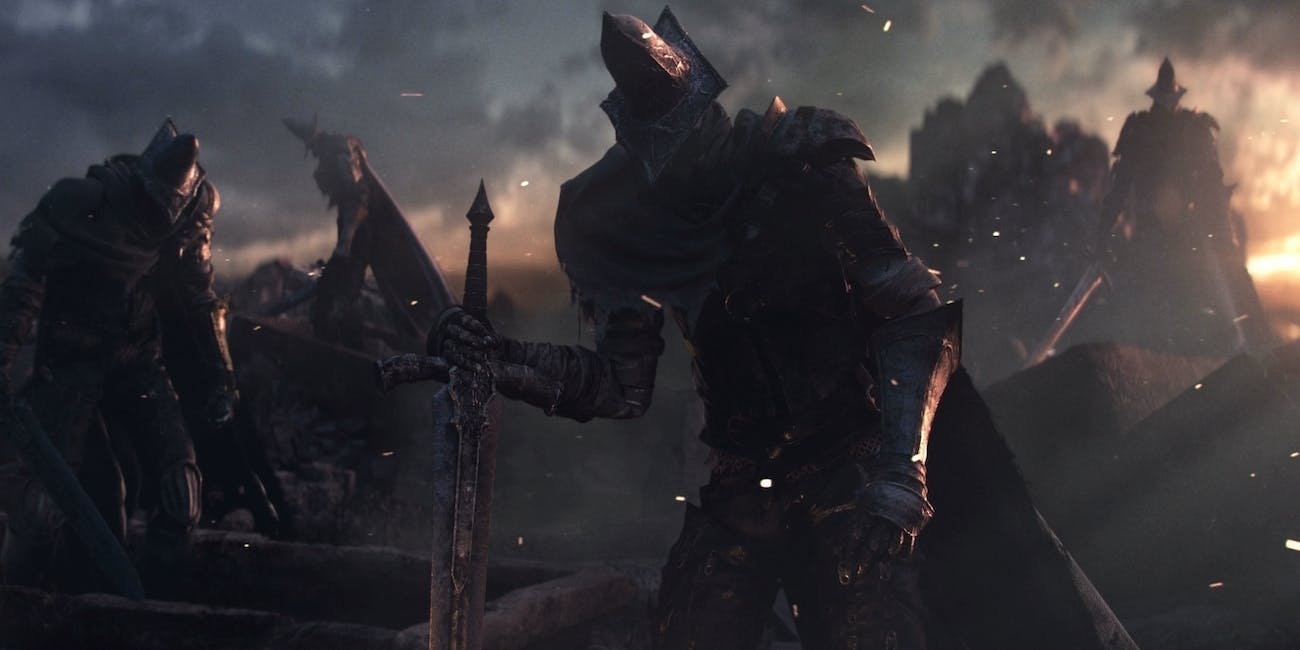 The Lords of Cinder are previous people who have lit the First Flame, extending the Age of Fire. These lords include the Abyss Watcher AKA the Undead Legion, Yorhm the Giant, and Aldrich the Devourer of Gods. They have been resurrected to lit the fire again, but they peaced out. So you have to kill them.

If you are familiar with Dark Souls’ story from before, it is very similar. The First Flame is once again about to fade, and the one that is destined to light it, Prince Lothric, refuses the call. So in his place, the Lords of Cinder, lords who previously sacrificed themselves to relight the Flame, are reincarnated. But instead of sacrificing themselves again, they leave. So as a last ditch effort, the Unkindled Ash is summoned to kill the Lords of Cinder and light the Flame in their place.

I hate Invaders…. they are the worst. In Dark Souls series, you can invade other people’s games because this game wasn’t hard enough already. The biggest detractor for this feature is that the odds are skewed for the Invaders too much. When an Invader invades, s/he will not be targeted by the regular enemies, so the host, the Invadee, has to deal with the regular enemies as well as the Invader. It just isn’t fair.

This is by far the most accessible of the SoulsBorne series. Prior to this, I played Bloodborne and Dark Souls 2. DS3 seems to balance the speed and timing from the previous entries. The combat is faster than DS1 and DS2, but slower than Bloodborne. If you never played a Souls game, this is a good place to start.

Like a good RPG, the builds are very diverse. Do you want to play as a heavy one-shot-kill swordsman? Or ninja that cannot be touched? Or dual wield doors and be … a door. All these builds are possible. This makes replaying very diverse.

By this point, I’ve played DS1, DS3, and Bloodborne (on my way to beating DS2). I think the combat in BB is a lot more brutal and exhilarating, but the combat in DS3 is more digestible. Neither is necessarily better, it is more about preference. For me, I prefer the combat of Bloodborne over DS3.