Fate/ Apocrypha is an anime adaption based on light novel series by the same name. This series ran from 2012 to 2014. There are total of 25 episodes. The anime is animated by A-1 Studios.

Ruler / Jeanne D’Arc (left) is a special Servant, she has no master and her only job is to make sure the Holy Grail War proceed as intended.

Sieg (middle) is a homunculus, similar to Ilya and Iri from the main Fate series. Being newly formed, he is trying to figure out what to do with his life.

Rider of Black / Astolfo (right) is a servant on the Black group. He is a guy. He wants to continue doing heroic things despite what his Master wishes.

Again, it is about Holy Grail War, but this time there are 14 Servants instead of 7. Rather than being a free for all like the Holy Grail Wars of Fuyuki, the Servants are divided into 2 factions, the Red and Black factions. On top of 14 Servants, there is 15th servant, Ruler, to make sure the War goes swimmingly.

The Black faction is mostly made of the Yggsmillenia family, the head is a former Nazi magician. The Black faction head, Darnic, stole the Holy Grail and waged war. So the Mage Association forms the Red faction to get the Grail back.

There are a lot of characters, and the main character is arguably Sieg, as the story follows him. Sieg is a Yggsmillenia homunculus that is rescued by Astolfo. He wants to stop the War before it gets too out of control. 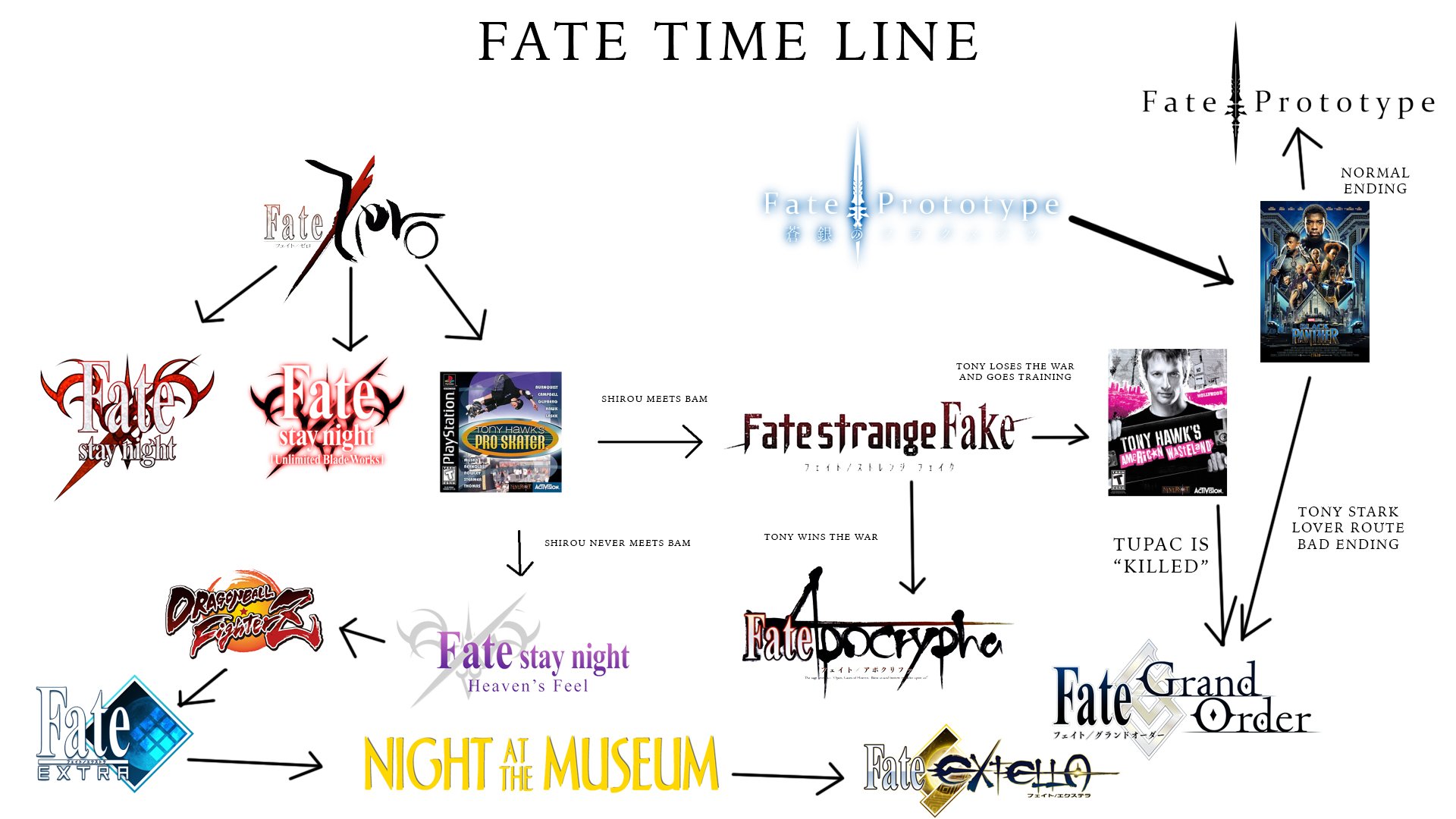 The fact that…. Fate series gets… kind of complicated. If my understanding is correct, Apocrypha takes place in a separate timeline from the main series. It doesn’t help that some characters cross over, making the time line kinda muddy, like Waver. I miss the simpler timeline of previous era. Maybe that’s just me.

Unlike previous series, Apocrypha is more action based than anything else. The only characters that get any kind of development is Sieg, and everyone else just does what they are told.

The character designs are great, but the characters are very shallow. Mordred needed more time to fully develop and Fran needed something more than…. grunting.

Despite what I said earlier, Mordred and Astolfo steals the show. Mordred is total opposite of Saber of the original series. She is crass, childish, and passion driven. She makes a great duo with her Master. Astolfo is just so upbeat that you can’t help but love him.

Will I watch it again?

As mentioned above, the series is very action driven, more so than the previous series. So when I think back on this show apart from cute Mordred and Astolfo moments, there is not much left. There are cool visuals here and there but that is about it. So I don’t think I will watch it again.

If you are already into Fate series, this is pretty fun. You see some familiar faces and many historic names. But if you are looking for a deep story, this isn’t it. If you wanted to see Fate/ Stay Night with more action and less words, this is probably the series for you. I don’t mean that in a derogatory way, if you played the FSN game, there are a lot of words.

If you play FGO and want to see where Mordred, Jeanne, Astolfo, and Fran came from, this will not disappoint.