I can’t believe it took me this long to get into this series. Jojo’s Bizarre Adventrue is a series that started in 1987 and is still going strong today. The sereis is written by Hirohiko Araki and is adapted by David Production. Phantom Blood is the first “part” of the series, following Jonathan. The Phantom Blood is 10 episodes long, it ran in 2012. 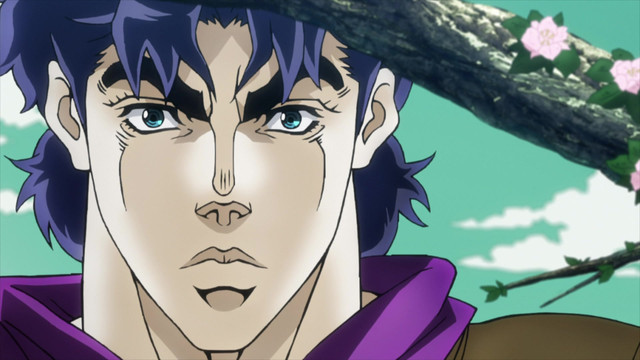 Jonathan Joestar aka Jojo is the titular protagonist and patriarch of the Jojo series. He is a prototypical gentleman hero. He is harassed by Dio. 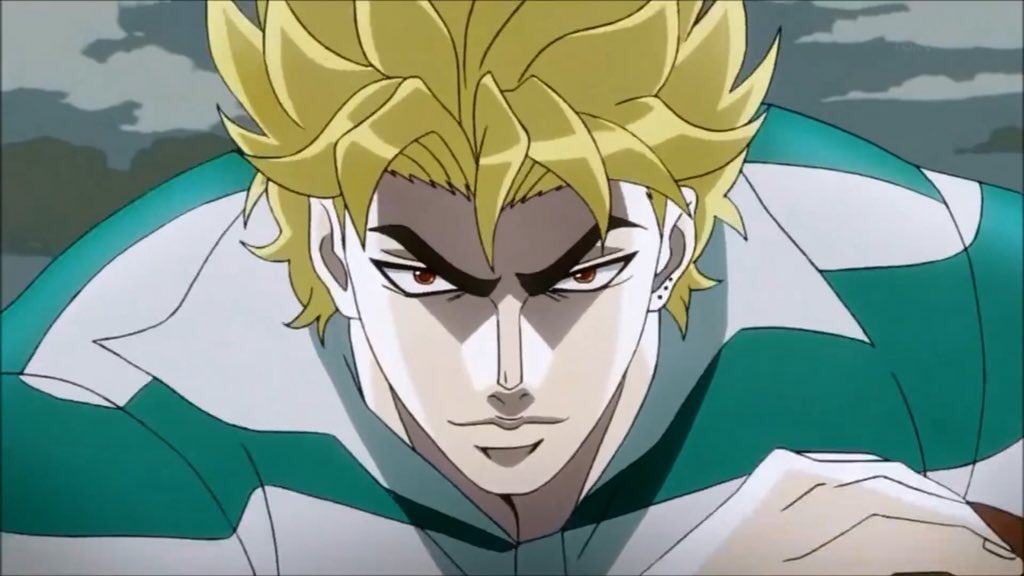 Dio Brando is adopted son of the Joestars. He is power hungry and hates Jojo. He is determined to take over the Joestar fortune and ruin Jojo. 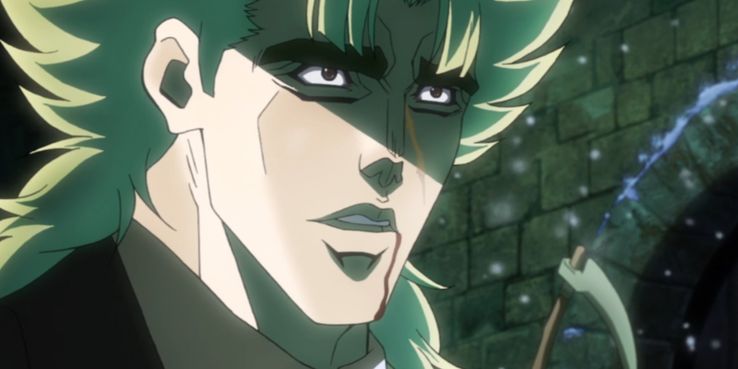 Speedwagon is best waifu. After his meeting with Jojo, he becomes the most loyal friend to the Joestar family. 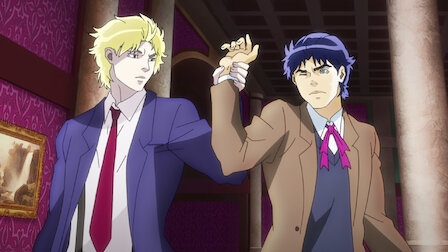 Jojo is son of prestigious Joestar family. His family is mistakenly indebted to the Brandos, so stuff happens, and the Joestarts adopt Dio Brando into the family. Turns out Dio is a massive dick and wants to ruin Jojo’s life. 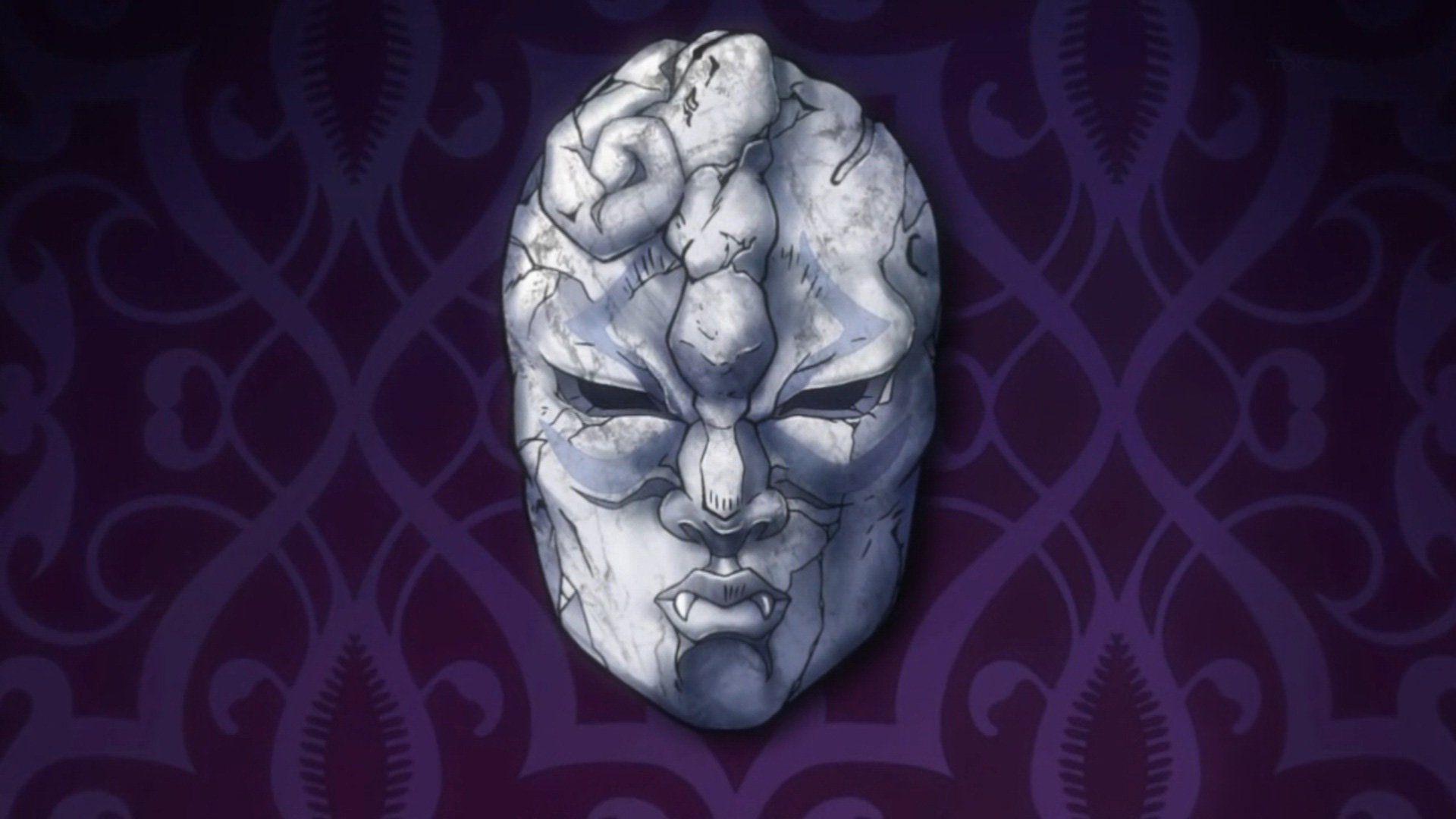 There is this mysterious mask, but I won’t say too much at the moment.

I really liked this adaptation. Almost every frame is fabulous and is asking to become a meme. If there is something I didn’t like, it was the pacing. Everything felt like things were going at mach speed. We see that Jojo is a good guy, but there just isn’t enough time to develop him. Furthermore, Speedwagon’s loyalty to the Joestars seems very forced because of this. I never read the books, but I hope this was handled better. 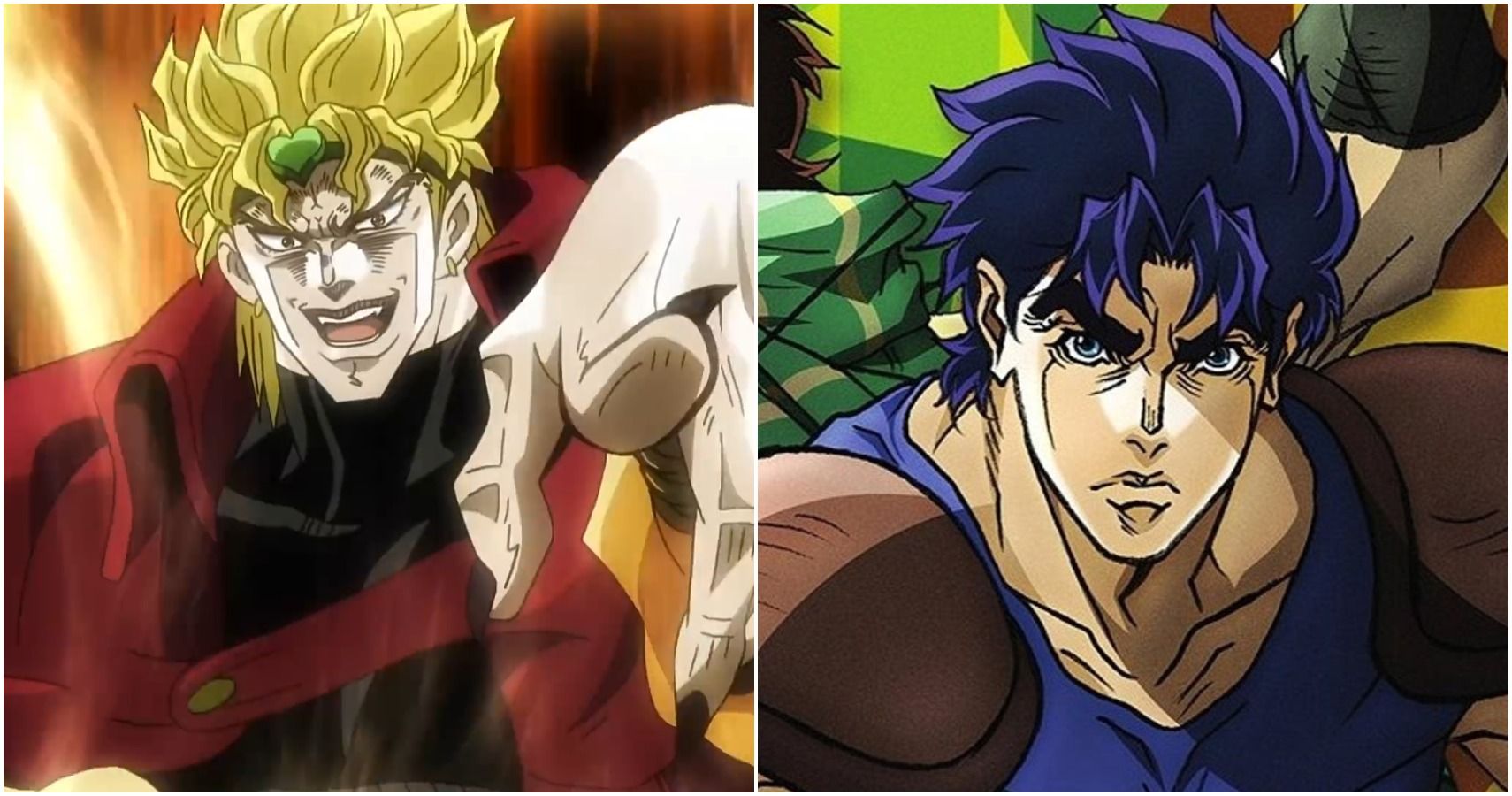 Where do I begin. First of all, the simplicity of the story was very refreshing. The entire part is about Jojo and Dio’s rivalry. Dio is such a dick and it is pretty refreshing. He’s a dick and he loves it.

The actions were fun, and everyone rambling during battles had a charm to it. All of male characters having the same body type was pretty hilarious.

I really enjoyed both opening and ending themes. I actually watched both for every episode.

This was a fun a quick ride. No where near as bizarre as the title would suggest though. Seeing how this series started was a blast. I liked the characters and I loved the music. I think I will go download them now.